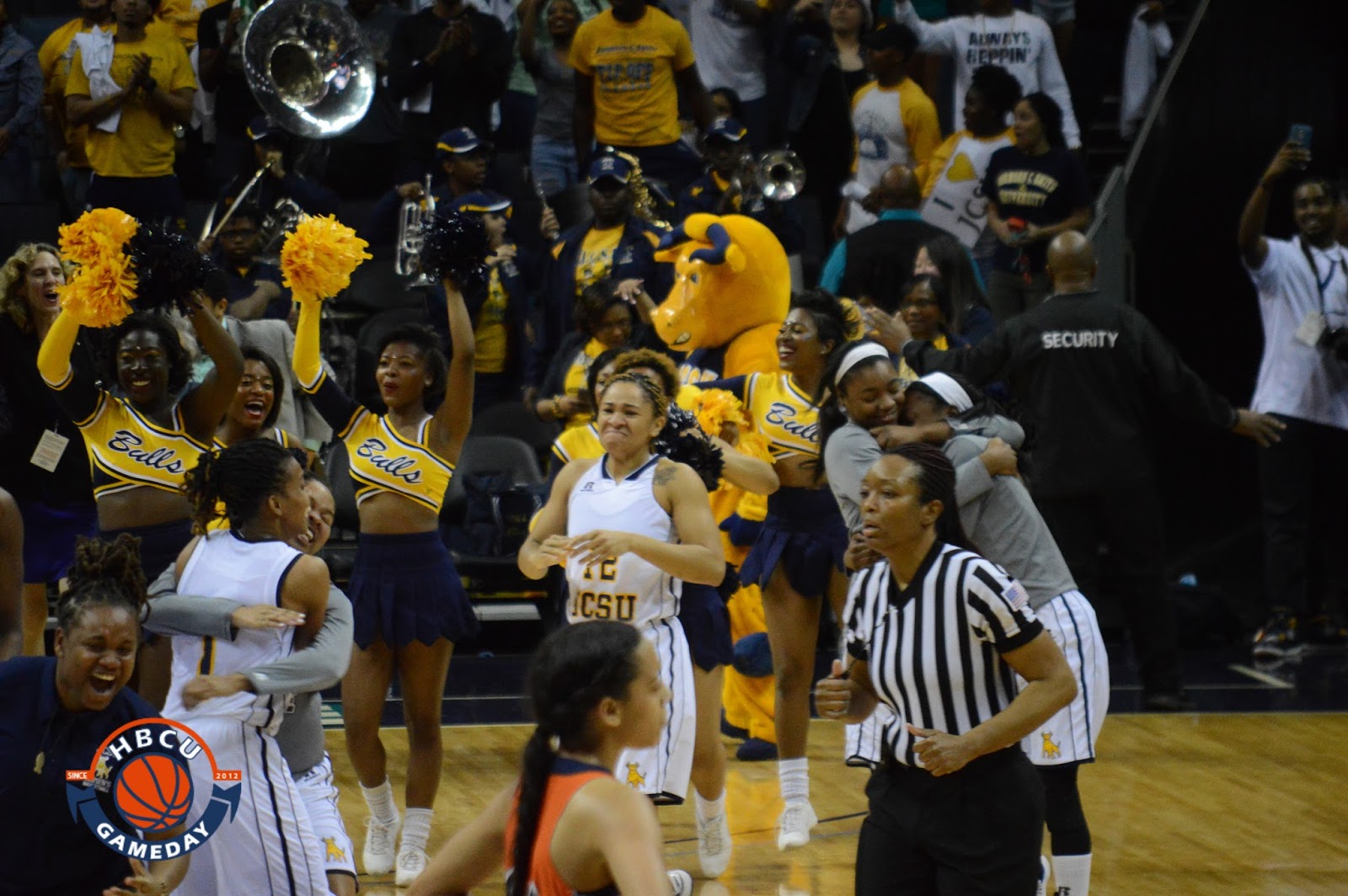 March Madness is about to officially begin in Division II. The NCAA announced the pairings for the women’s tournament matchups on Sunday night and a total of  three HBCUs are in.

SIAC Champion Benedict earned the three seed in the South region. The two-time champs will face Valdosta State in the first round.

In addition to the auto bids, Virginia Union earned an at-large bid. The CIAA squad picked up the third seed in the Atlantic Region and will play Wheeling Jesuit University. VUU went 23-4 and was nationally ranked for much of the year.

If both JCSU and VUU win their first round matchups, they will meet in the second round.