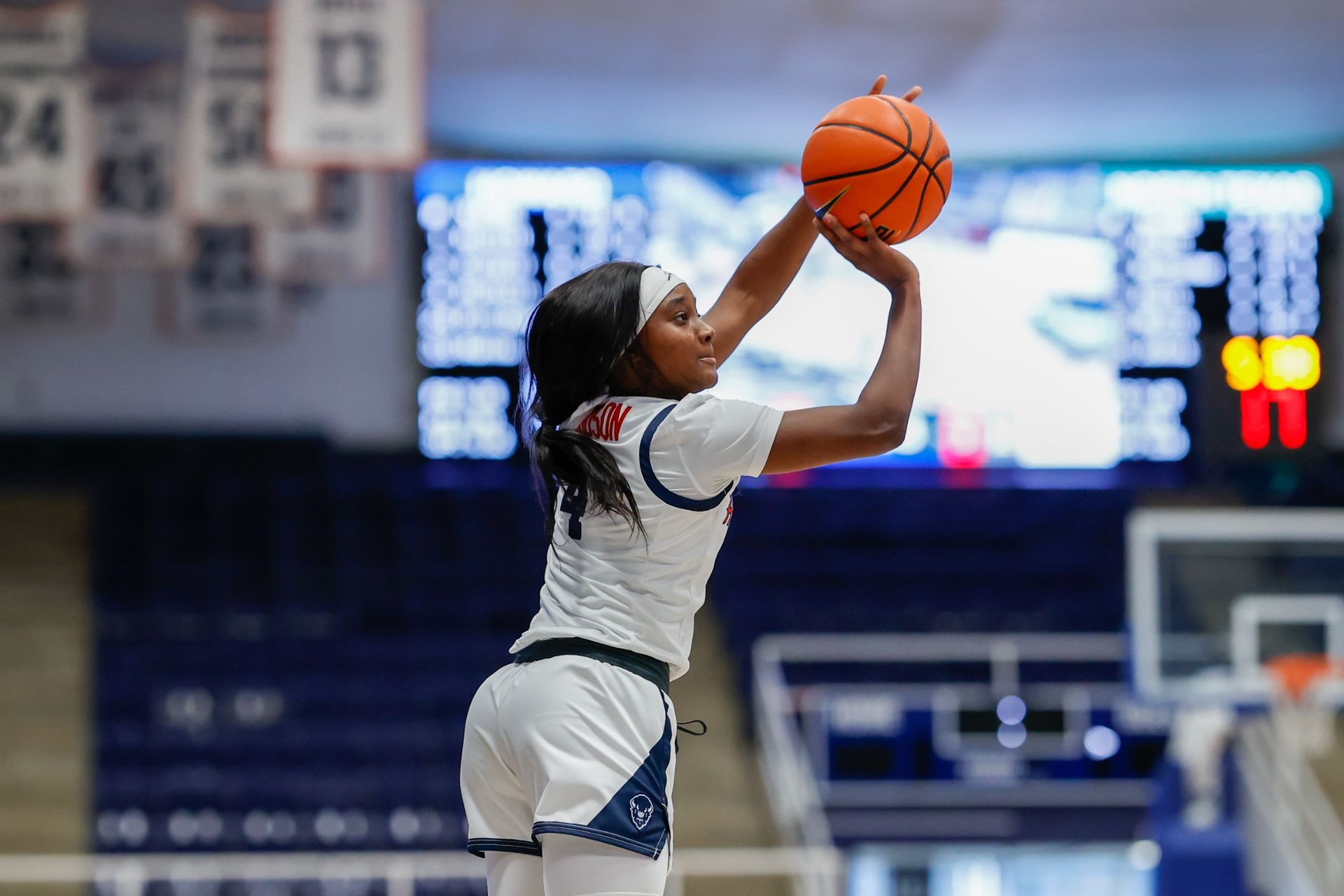 Brooklyn Fort-Davis led the way for Howard, putting up 19 points to go along with nine boards.

Howard gave Delaware State their seventh consecutive loss in a 51-49 contest at Burr Gymnasium on Saturday afternoon. The Bison went into halftime with a 15-point lead. Despite being outscored 31-18 in the second half, they were able to fend off the Hornets and hold on for the win.

Brooklyn Fort-Davis led the way for Howard, putting up 19 points to go along with nine boards. As a whole, the Bison were less than impressive on the offensive side of the ball, scoring just 0.79 points per possession on 32% shooting from the field. They found an advantage on the fast break though, accumulating 11 transition points on the game.

Del State was led by Jessica Martino, who recorded 10 points and 12 boards against Howard. As a team, the Hornets shot 19-of-52 from the field and 2-of-11 from three. Their shooting was part of larger offensive struggles that contributed to the loss. Delaware State only mustered 0.74 points per possession on 42% true shooting.

These teams will have little time to prep for their next test, as each plays next on Jan. 9. Howard takes on UMES, while Delaware State readies for battle against a Norfolk State team who is playing great lately. The Bison will look to keep their momentum rolling and earn another win. On the other side, the Hornets will get a shot to recover from this loss.