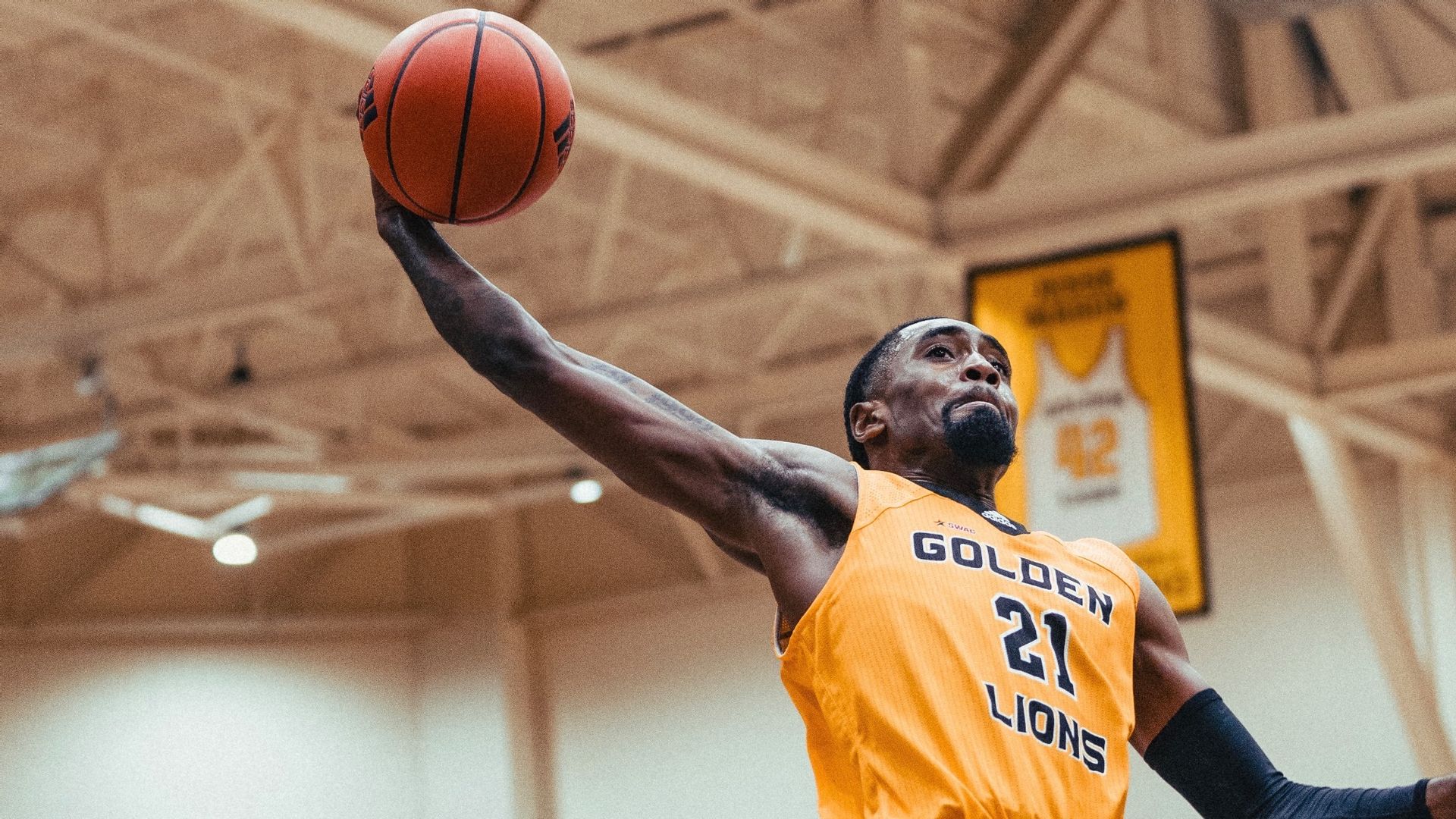 Shaun Doss Jr. and Kylen Milton both go for 20 points to lead the way for UAPB.

Arkansas-Pine Bluff gave Texas Southern its third consecutive loss in dramatic fashion, making a major comeback to win 70-66 at H.O. Clemmons Arena on Saturday afternoon. It looked out of reach for Arkansas-Pine Bluff, who were down by as many as 12 in the second half. However, its incredible late effort was enough to secure the win.

Shaun Doss Jr. scored 22 points to lead the way for UAPB. Kylen Milton was pivotal as well, shooting 6-of-11 in the second half for 20 points to power the Golden Lions forward after the break. Arkansas-Pine Bluff’s offense as a whole came out of the break with new energy. The team shot 41% from the field in the second half, scoring 1.07 points per possession. This was a big improvement from the team’s 31% shooting and 0.76 points per possession in the first half.

TXSO was led by Davon Barnes, who put up 22 points. The Tigers went 23-of-58 from the field in this one, including 1-of-16 from the three-point line. In total, their overall offensive efficiency wasn’t great, and was a major factor in the loss. They scored just 0.8 points per possession on 47% true shooting.

These teams will have little time to prep for their next test, as each plays next on Jan. 10. Arkansas-Pine Bluff takes on Prairie View A&M, while Texas Southern has a shot to rebound against a struggling Mississippi Valley State University squad. The Golden Lions will look to keep their momentum rolling and earn another win. On the other side, the Tigers will get a shot to recover from this loss.