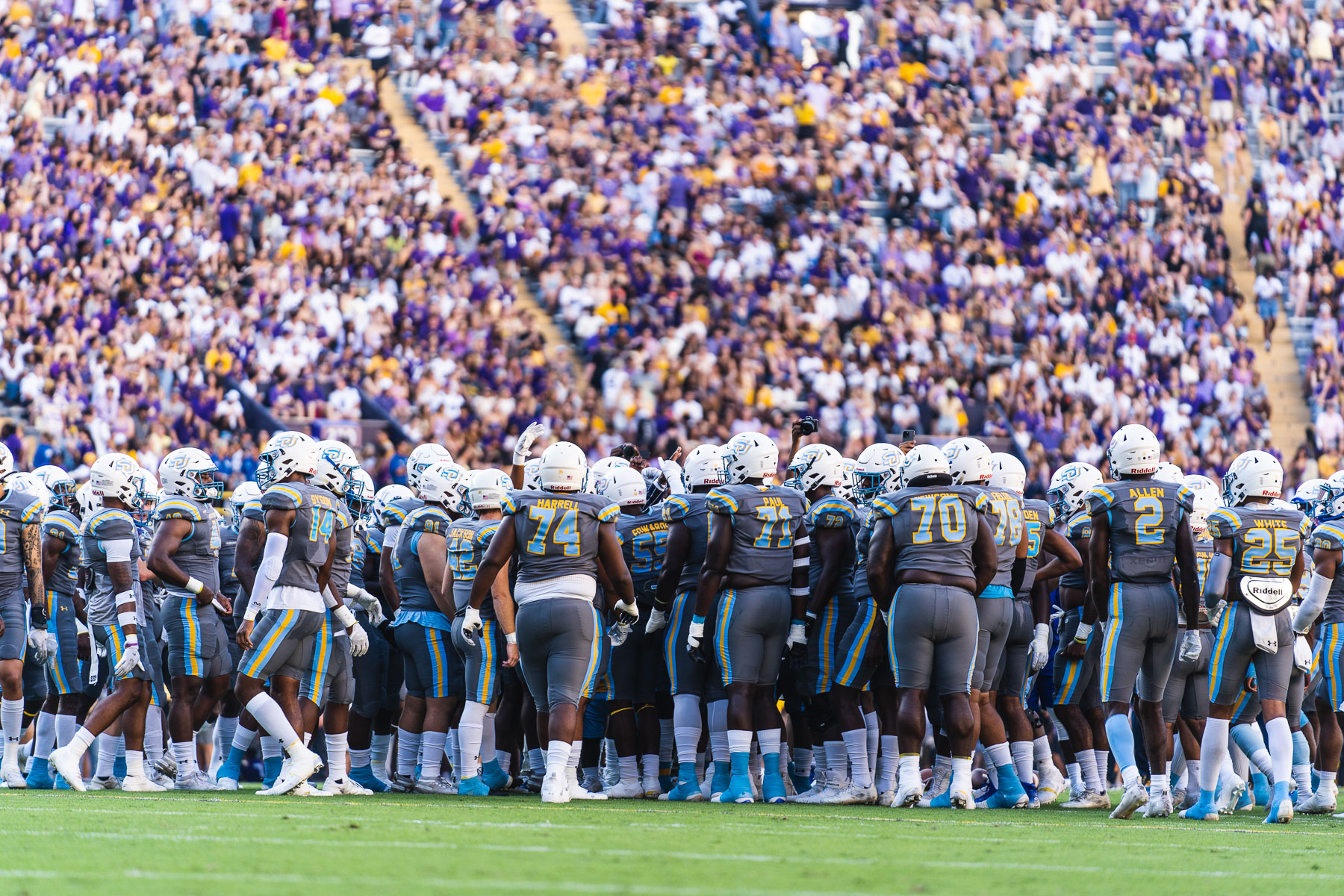 Grambling takes on Southern in the Bayou Classic

Grambling State and Southern square off on Saturday afternoon in another round of the Bayou Classic. Grambling State is hoping for a better result than their last game, a 41-7 loss to Texas Southern. Meanwhile, SU enters with some momentum from their recent win over Mississippi Valley State University. The last time these teams met was in the 2021 Bayou Cassic. Grambling won by a score of 29-26.

They’ll surely hope to repeat that performance. Southern, meanwhile, is hoping to secure a spot in the SWAC title game with a win. Both teams will be ready in the 49th Bayou Classic.

The Tigers will look to improve their standing in the SWAC by adding another win to their 3-5 divisional record. They are scoring an average of 24 points per contest, with a total of 36 touchdowns on the year. The Tigers’ defense is conceding an average of 398 yards and 31 points per game.

Tailback Maurice Washington will be leading Grambling in this one. Washington has rushed for 741 yards this season, scoring nine touchdowns on the ground.

Grambling loves to get its quarterback involved in the ground game, with 32 percent of its rush attempts coming from their signal caller.

The Jags’ performance this season has established them as a threat both offensively and defensively. The proof is in the numbers, as they are putting up 282 yards of total offense per contest, while holding opposing offenses to 282 yards per game. They’re particularly strong against the run, as they only allow an average of three yards per carry.

Glendon McDaniel is looking to continue the play he showcased in Southern’s last game. McDaniel threw for 113 yards and two touchdowns in the team’s win.

Southern loves to get their quarterback involved in the ground game, with 30 percent of their rush attempts coming from their signal caller.

Grambling takes on Southern in the Bayou Classic