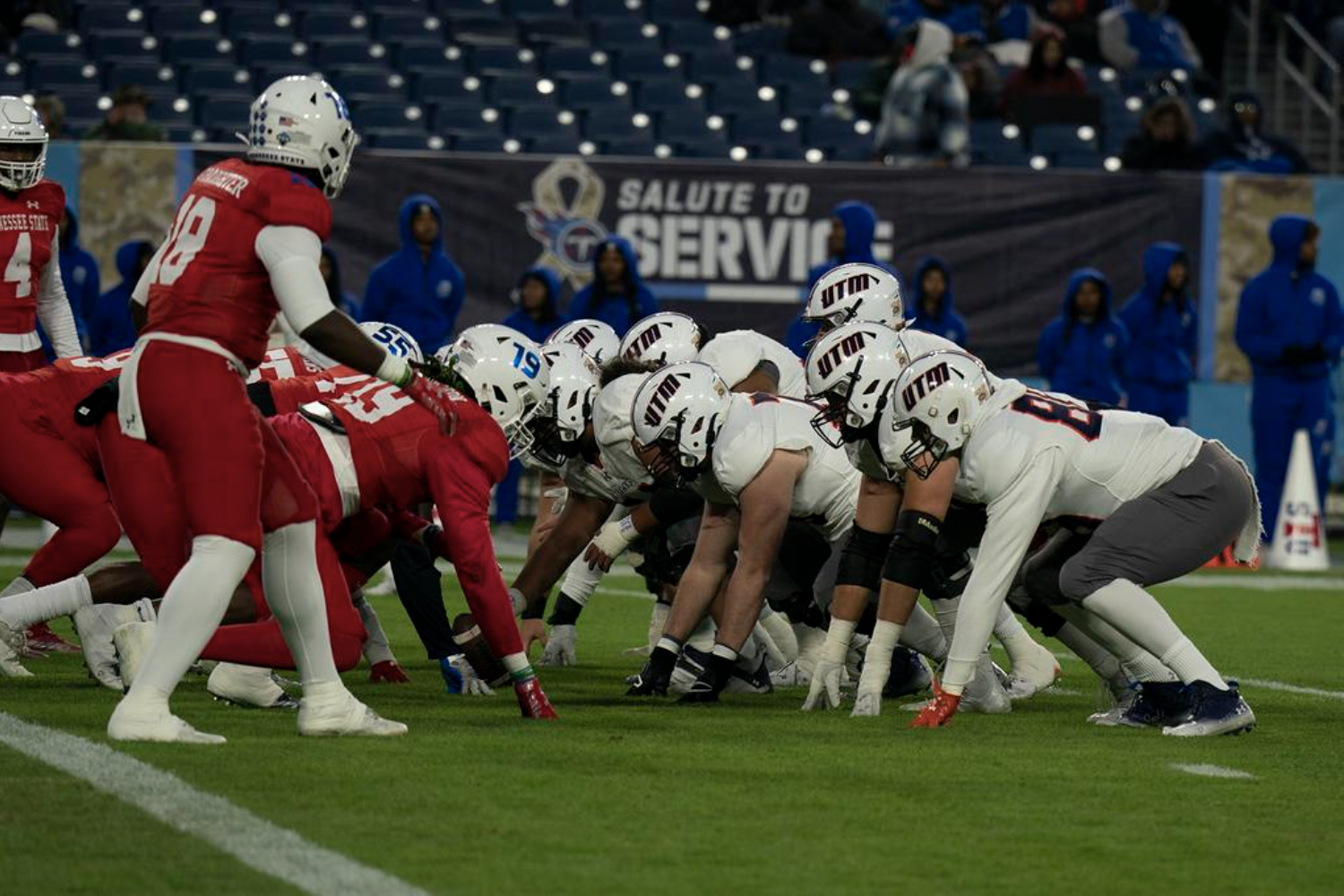 UT Martin is the latest to beat Tennessee State

UT Martin got off to a shaky start on Saturday evening with two early turnovers but ultimately locked in to prevail over Tennessee State 20-3.

Dresser Winn racked up a game-high 182 yards through the air in the UT Martin victory. The team’s potent offense accumulated an impressive 365 total yards. On top of that, UT Martin’s secondary locked in. They held Tennessee to just 4.2 yards per pass attempt.

Tennessee State struggled to sustain long drives, only controlling the ball for 19 of the game’s 60 minutes. Losing 57 yards to penalties certainly also played a role in their struggles. Karate Brenson had his best showing of the year thus far, putting up a 70-yard receiving game in a strong offensive effort.

UT Martin improves their record to 6-4 with the win. Their next game could be favorable, as they host Eastern Illinois. Unfortunately for Tennessee State, they couldn’t turn things around in this one. Their losing streak now stands at three games. Their next game is also on November 19. They’ll be looking to rebound against Texas A&M-Commerce.

UT Martin is the latest to beat Tennessee State