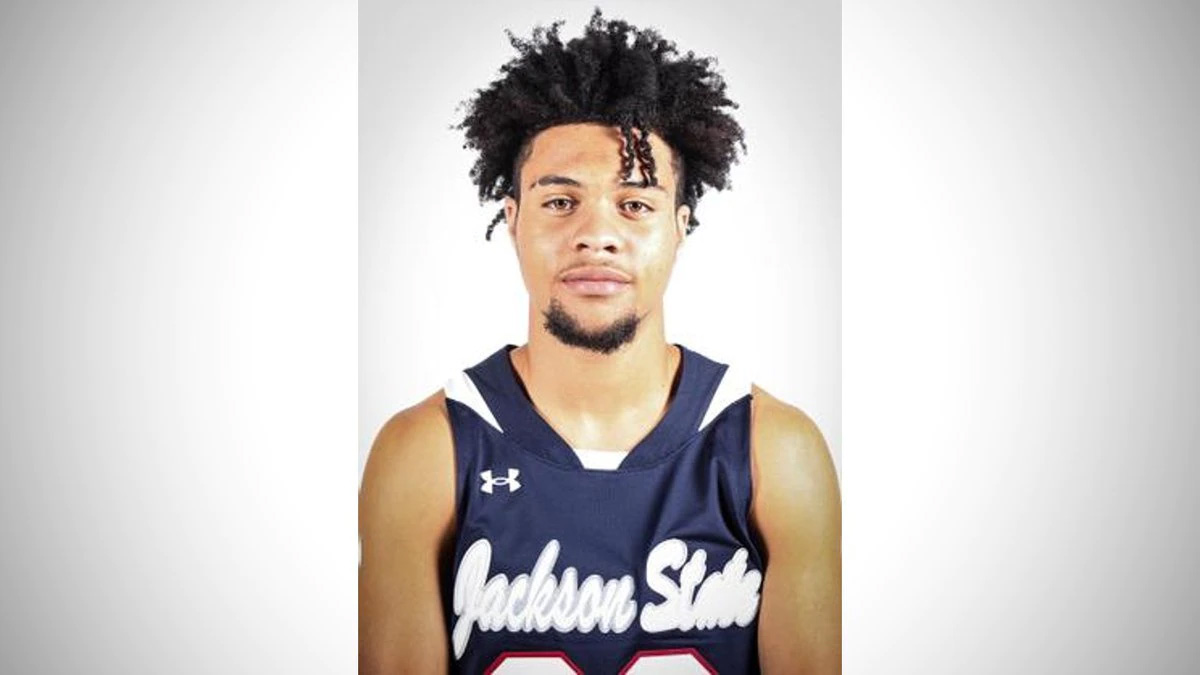 Jackson State University mourns the loss of former men’s basketball player Geronimo Warner, who passed away at the age of 21.

Warner was a native of Phoenix, Ariz., and a member of the JSU men’s basketball program from 2019-2022. Warner was a part of the men’s team that won the Southwestern Athletic Conference regular season title in 2021.

“Geronimo was a great kid who came to JSU three years ago from Piney Woods High School looking for an opportunity to pursue his dreams of playing basketball on the Division I level,” said former Jackson State head men’s basketball coach Wayne Brent, who coached Warner. “He always had a great spirit and enjoyed being at JSU. He will truly be missed.”

“The loss of students who have been a part of our athletics program is difficult, as we look at our student-athletes as members of our family,” said Jackson State University Vice President and Director of Athletics Ashley Robinson. “Geronimo loved the game of basketball and was well-liked among our student-athletes and campus community. Our thoughts and prayers go out to Geronimo’s family and friends during this time.”

Correction: A photo of Jackson State’s Gabe Watson was incorrectly attached to this story.