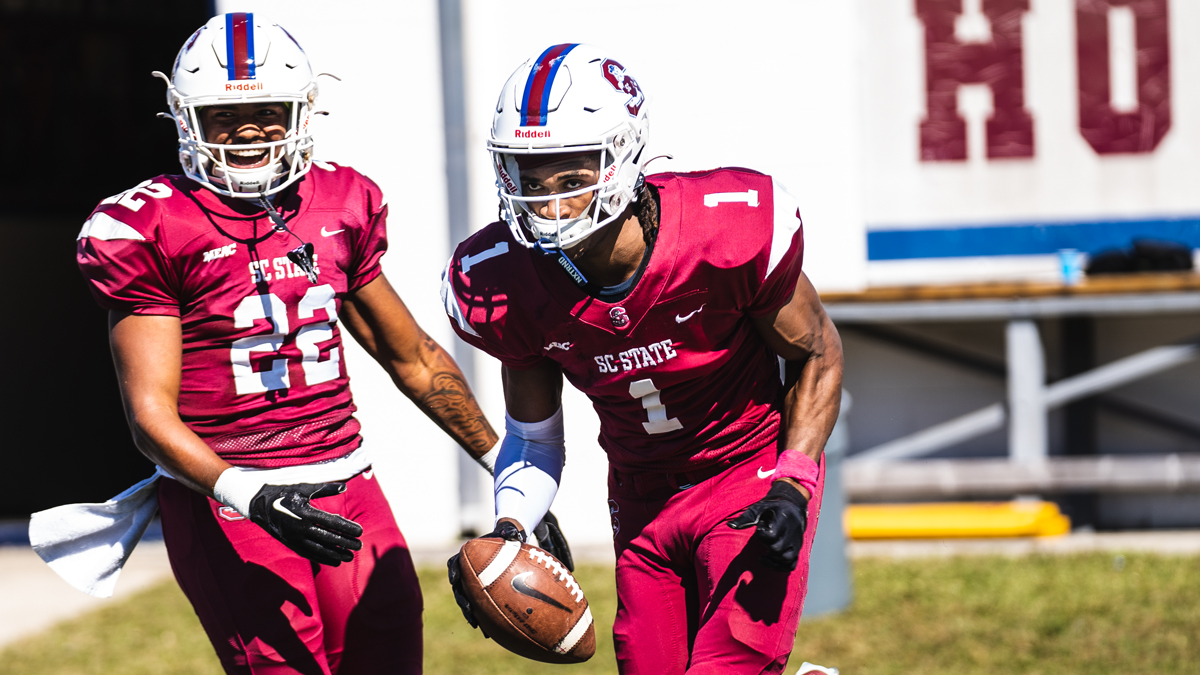 Here’s what the numbers tell us about South Carolina State at Morgan State.

Yardage (and points) may be hard to come by in Saturday afternoon’s matchup between Morgan State and South Carolina State. So far this year, neither team is averaging over 306 yards of total offense per game. For Morgan State, a win would mark a rebound from its recent loss to Delaware. On the other side, a win for South Carolina State would continue to build on the promise the team showed in their last game against North Carolina Central.

The Bears enter with a 2-5 record on the season. They are scoring an average of 21 points per contest, with a total of 20 touchdowns on the year. On the other side of the ball, the Bears’ defense allows 33 points per game on average.

Tailback Alfonzo Graham will be leading Morgan State in this one. Graham has rushed for 625 yards this season, scoring five touchdowns on the ground. SC State head coach Buddy Pough says both he and Jabriel Johnson are concerns for his defense.

“They run like scalding dogs, both of them,” Pough said on Monday. “They just doggone hauling’ — you know what — all over the place.”

Morgan State’s offense is constantly looking to get their star receiver involved. Andre Crawley has collected 25 percent of the team’s receiving yardage this season.

Wideout Shaquan Davis will be leading the way for South Carolina State. Davis has accumulated 23 receptions for 508 yards and six touchdowns thus far this season. He was named MEAC Offensive Player of the Week on Monday after catching six passes for 116 yards and two scores against NCCU.