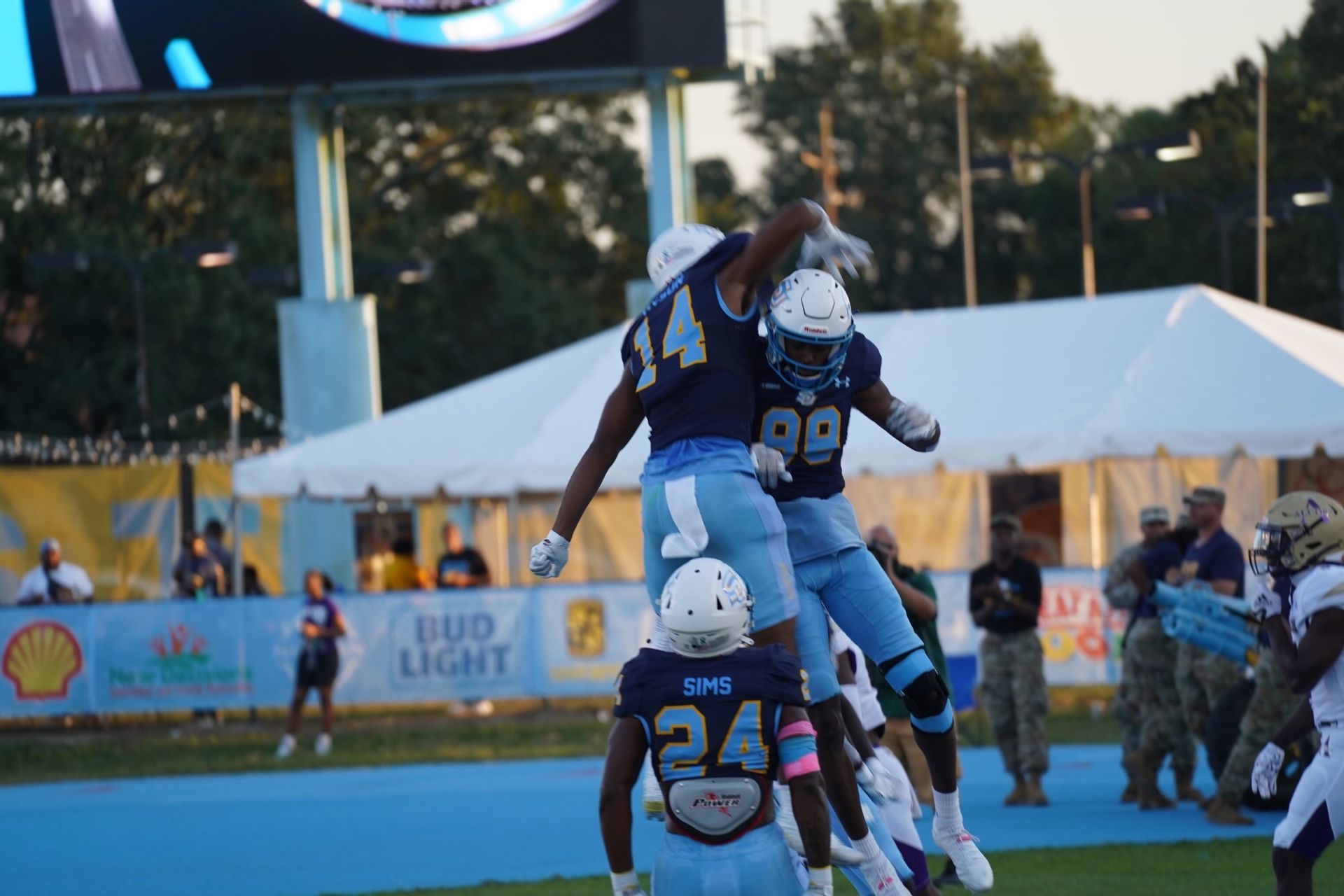 Southern had to fight hard but defended their home field on Saturday evening at A.W. Mumford Stadium against Alcorn State.

Southern defended their home field on Saturday evening, defeating Alcorn State by a final score of 21-17.

Malik Rodgers was a noticeable bright spot. He caught six balls for 83 receiving yards and one touchdown to pace Alcorn State. Alcorn’s secondary was a different story, allowing SU’s offense to rack up 10.5 yards per pass attempt. In addition, the O-line was not in sync, allowing five sacks.

Southern’s win ups their record to 4-2. Alcorn State was cooled off this week after seeing its three game win streak snapped. Each team will get their next chance on October 22. Southern could potentially string together another win in its next game. They will host Virginia-Lynchburg next weekend at A.W. Mumford Stadium. Alcorn will try and get it together next weekend at home. That could be a chance for a win, as they host Texas Southern who comes in with a losing record.