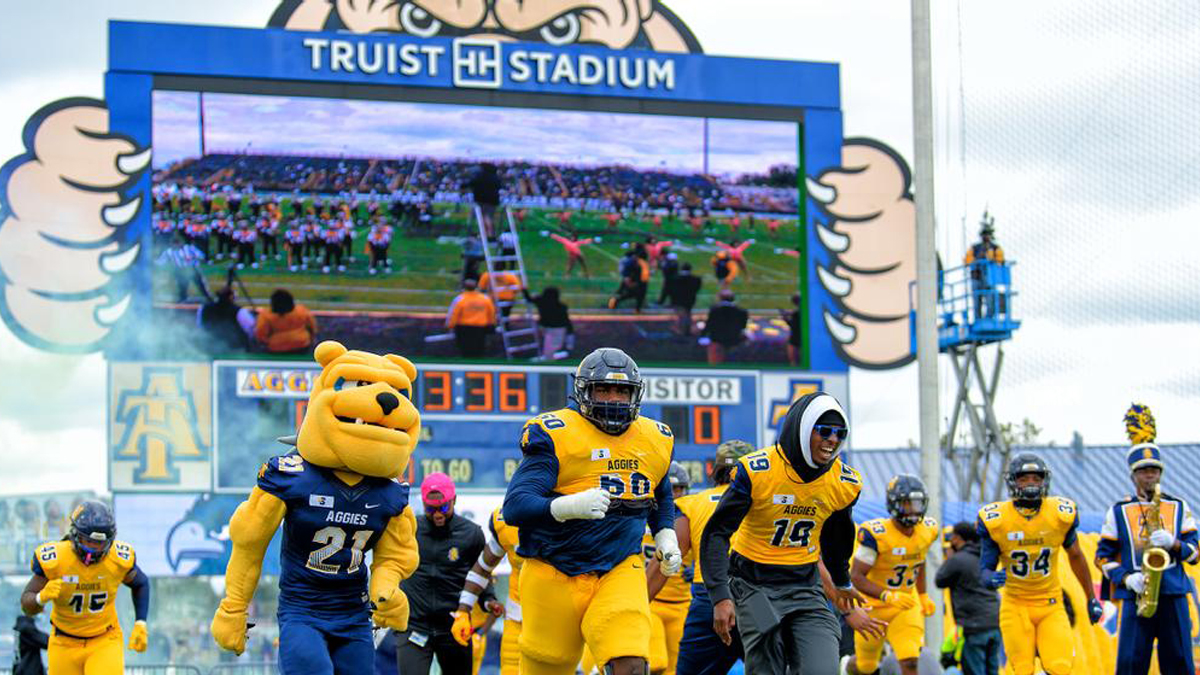 If you haven’t gotten your tickets to the GHOE game, you are too late.

The matchup – scheduled for Saturday, Oct. 29, at 1 p.m. in Truist Stadium – pits the Aggies against the Fighting Camels in football for the first time in history. Stadium capacity is listed at 21,500.

The game will be streamed live on the ESPN3 platform.

The Big South preseason poll predicted the Aggies would win the conference, with the Camels finishing second. Each team is 1-0 in conference play.