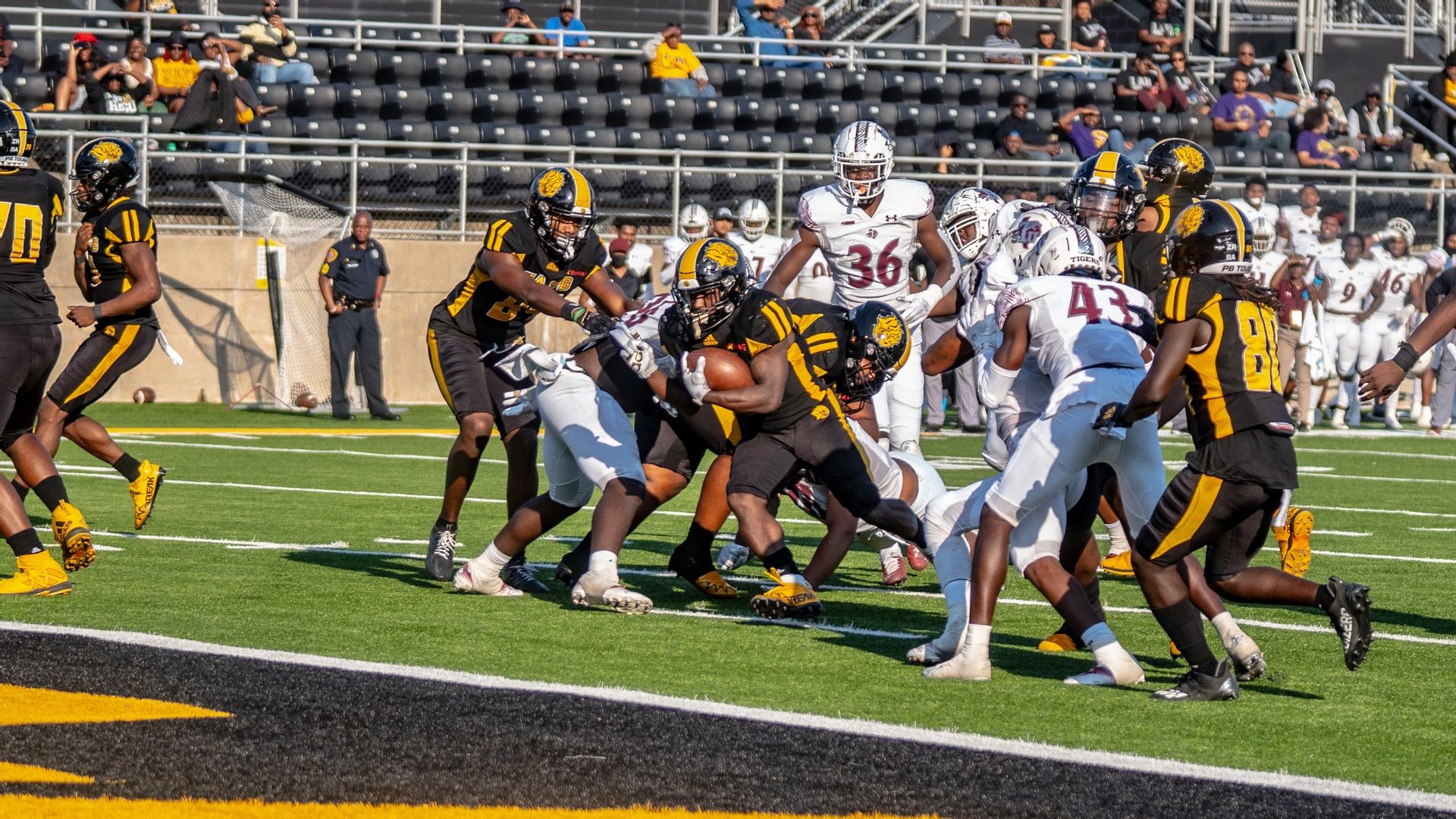 Andrew Body racked up a game-high 211 yards through the air in the Texas Southern victory. The Tigers found offensive success throughout the day, outpacing Arkansas-Pine Bluff in total offensive yards 290 to 212. Despite the win, Texas Southern will be looking at their pass rush as an area of potential improvement. They had 0 sacks on the afternoon.

Kayvon Britten rushed for two touchdowns on the ground to lead the way for the Golden Lions. Britten’s performance was a bright spot in an otherwise disappointing game for fans. They also had trouble converting drives into points, opting for eight punts on the afternoon.

This win snaps a two game losing skid and finally gives fans of Texas Southern something to cheer about. With a bye coming up on the schedule, they’ll have an extra week of preparation for their next game against Alcorn State on Oct. 22. For Arkansas-Pine Bluff, it was another weekend of disappointment. They have now lost four games in a row. They will look to rebound in their next game against Alabama A&M on Oct. 16.