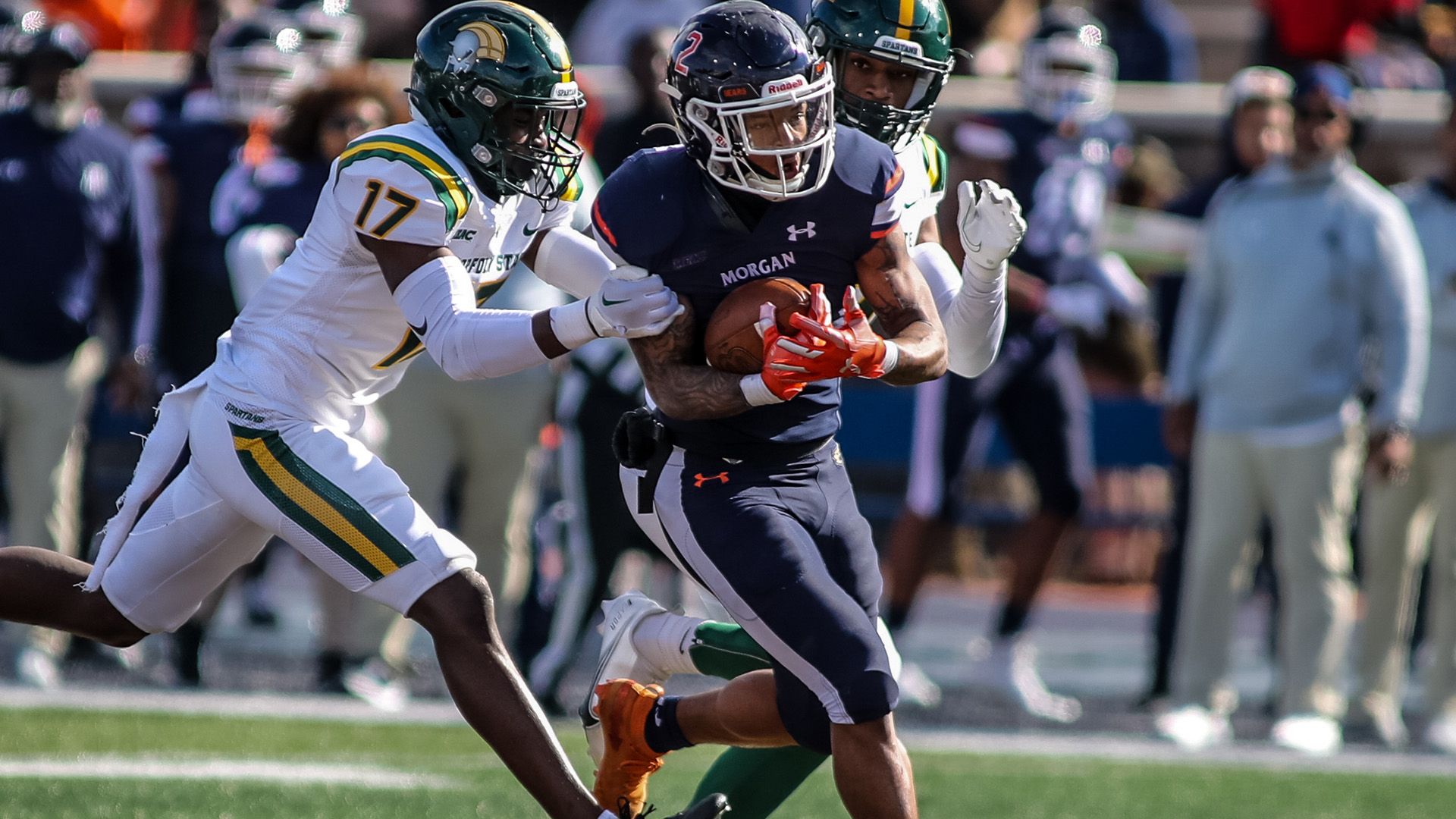 Norfolk State went into Hughes Memorial Stadium on Saturday afternoon and outplayed Morgan State, winning by a final score of 24-21.

Otto Kuhns racked up a game-high 288 yards through the air in the Norfolk State victory. The team’s potent offense accumulated an impressive 384 total yards. However, Norfolk State has room for improvement. It’ll look to shore up unforced penalties and mental mistakes going forward.

No one can fault the effort of Morgan State’s Alfonzo Graham in the loss. He rushed for 203 yards and one touchdown. Morgan’s secondary was a different story, allowing Norfolk’s offense to rack up 8.3 yards per pass attempt. They also racked up 60 yards of penalties, which proved too much to overcome.

The futility ends for Norfolk State as it tries to put together back-to-back wins with next weekend’s game. They will get their next test when they welcome Delaware State to Dick Price Stadium on Oct. 15. The loss was a setback for Morgan State, which had put together a string of wins heading into today’s game. MSU will look to rebound in their next game against North Carolina Central on Oct. 13.