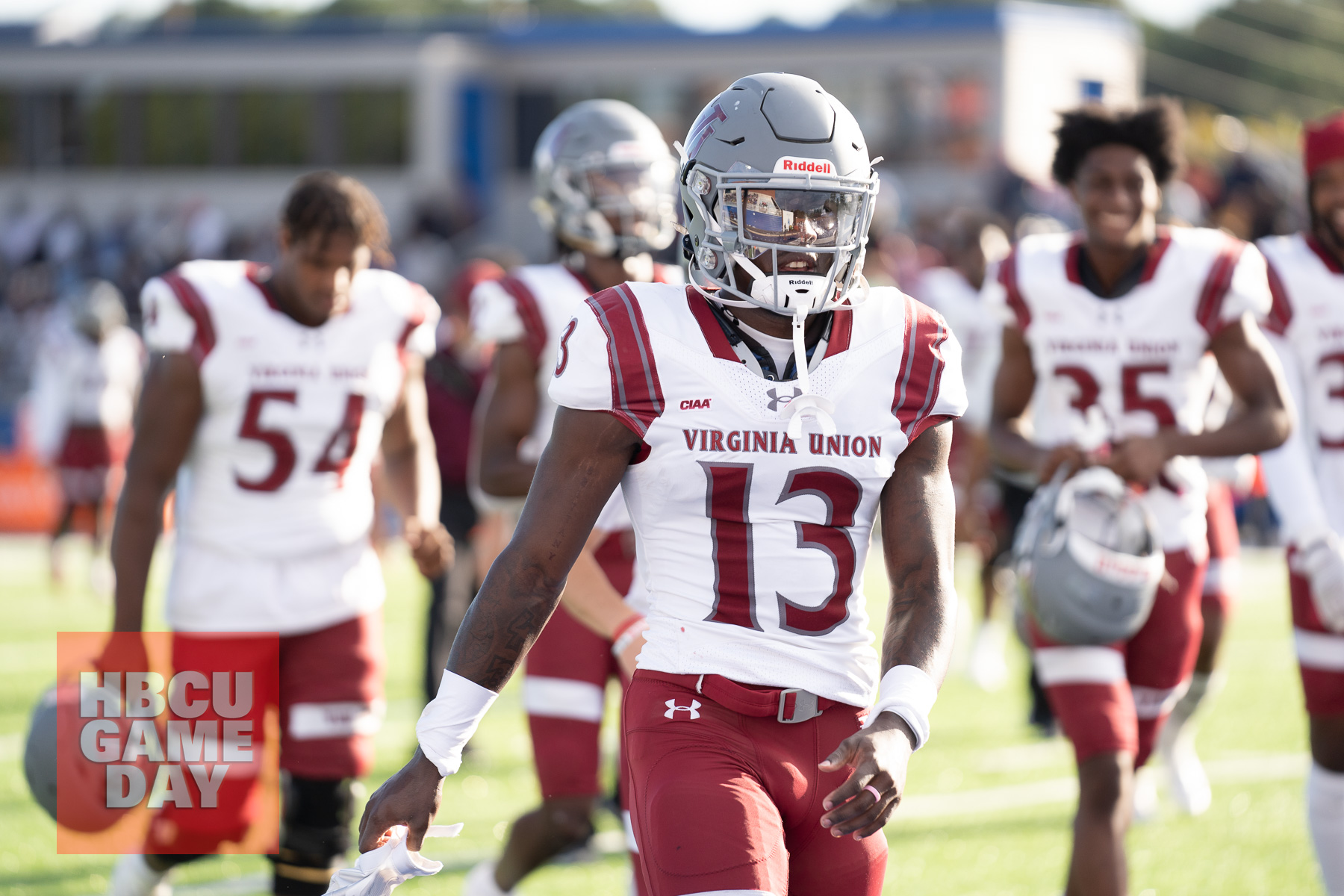 The season is halfway over for HBCU football programs at the D2 level. Big things are at stake this week.

The so-called ‘stretch run’ of the 2022 HBCU football season is upon us.

It begins over the next three weeks (depending on the conference).

For the CIAA, intra-divisional games – games between teams in the same division – begins this week as the regular season enters its final five weeks.

This is when determining North and South Division champions in the CIAA really begins.

That’s the focus of our preview this week. The CIAA title game in Salem, Va. is set for Nov. 12.

Stretch run for SIAC and others

There is an almost similar schedule for the SIAC which will also stage its championship game on Nov. 12. True intra-divisional play will start up next week in the SIAC. Its title game will be played at the home of the East Division champion.

Conference play between teams in the MEAC begins in earnest in two weeks (Oct. 22). It gets started with the Norfolk State / Morgan State game this Saturday. Delaware State and Norfolk State will play only the second MEAC game next week (Oct. 15).

The SWAC is a little different. Teams in the SWAC will play inter-divisional games right through the Nov. 26 end of the regular season. The SWAC Championship Game will be played Dec. 3.

In the CIAA North, it usually comes down to three teams – three-time champion Bowie State, Virginia Union and Virginia State. It looks to be trending that way again this season. Virginia Union has had the best start.

Also in the North

Next week, VUU plays at Bowie State. VSU will host VUU on Nov. 5, the last week of the regular season.

In the South, Shaw (2-3) and four-time division champion Fayetteville State (3-2) both have 2-1 records in CIAA games. They appear on a collision course for division supremacy. They have a date in Fayetteville for Oct. 29.

After getting by Bowie State, Shaw fell to VSU last week 28-24 on a Trojans’ touchdown with :12 seconds left. FSU battled unbeaten Virginia Union to the wire on Sept. 24 but fell 31-28.

This week in the SIAC

Chennis Berry’s Tigers of Benedict are the only undefeated team (5-0) in the SIAC, one of only four in HBCU football. But it is defending champion Albany State that continues as the league’s highest nationally-ranked team.

Lane and Tuskegee are both 3-2 overall and 2-0 in SIAC games to lead the West Division.

Now we turn our attention to FCS HBCU Football. After a bye week, undefeated and nationally-ranked Jackson State (4-0, 2-0 SWAC E) gets back into action at homecoming (2 p.m.) at Alabama State (3-2, 1-1 E). JSU is ranked eighth in both the AFCA FCS and STATS Perform FCS Top 25. Jackson is also atop the HBCUGameday FCS poll.

Norfolk State (0-5) plays at Morgan State (2-2) in the first homecoming game (1 p.m.) for new MSU coach Damon Wilson. The winner will have the early lead in the MEAC race.