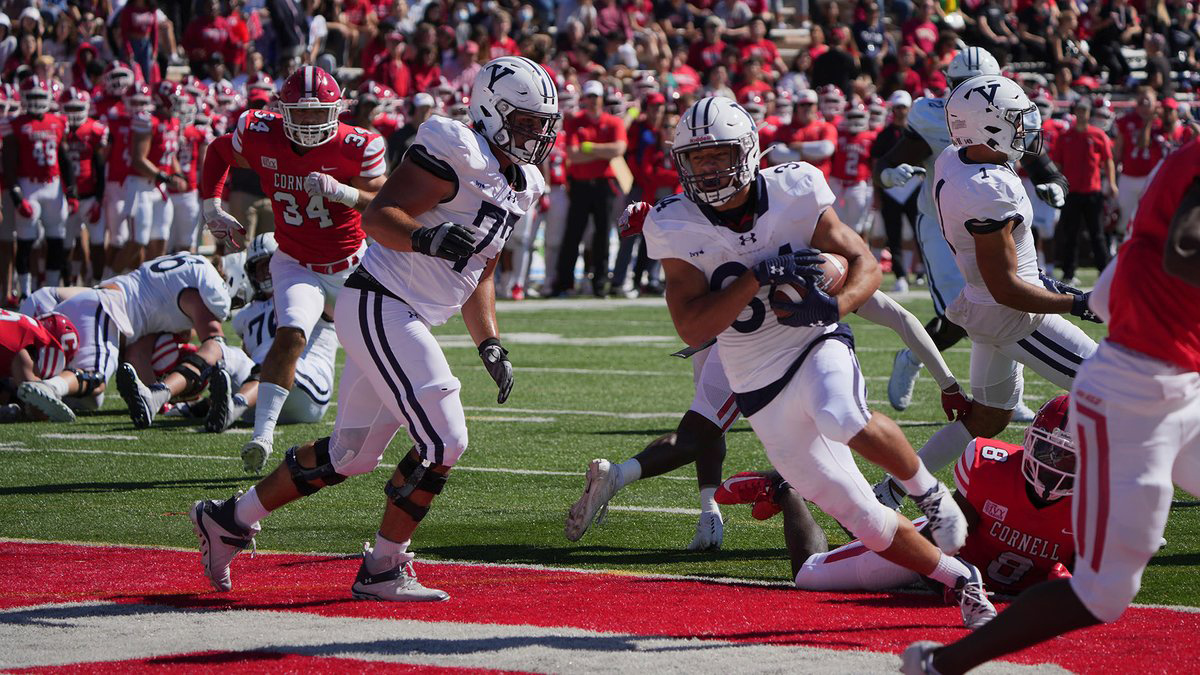 Yale vs Howard: what to expect from the Ivy Leaguers

Howard University is getting ready to play Yale, the first of two Ivy League opponents in the 2022 football season. Here’s what you need to know.

Yale will host Howard University in MEAC-Ivy League matchup in Week Five. Here is what to expect from the Ivy League squad.

Yale’s defensive back Wandle Owens is fourth in the Ivy league in tackles. This includes all positions. He has seven total tackles and eight assisted tackles across two games. Owens is a key piece in a very productive secondary. Yale is currently allowing less than 200 passing yards a game and is ranked second in the Ivy League in pass defense. Things may not come easy in the air for Quinton Williams and Howard.

While Owens is handling business downfield in the secondary, Yale have some playmakers up front creating pressure against opposing quarterbacks. Defensive lineman Osorachukwu Ifesinachukwu has been a menace in the trenches and currently has four sacks in just two contests. Ifesinachukwu ranks second in the Ivy League in sacks. He is only half of a sack behind first place in that category. When he isn’t taking down quarterbacks, he is helping on run defense. Ifesinachukwu has four tackles for losses to accompany his sacks.

Yale’s offensive identity is built on the ground. Yale has been doing its best work in the run game behind running back Joshua Pitsenberger who has 143 yards and two touchdowns on the ground. The Bulldogs also have a dual threat quarterback in Nolan Grooms who already has over 100 rushing yards to accompany his 165 receiving yards this season. The team ranks third in the Ivy League in rushing yards and touchdowns.

On the flip side, Yale has the worst rushing defense in their conference. They are giving up an average of 178 rushing yards a game and cannot seem to stop a nosebleed. The Howard Bison should find some success on the ground on Saturday.

Yale is currently 1-1 and are second in the Ivy League. Howard enters the match 1-3 and fourth in the MEAC.

Yale vs Howard: what to expect from the Ivy Leaguers