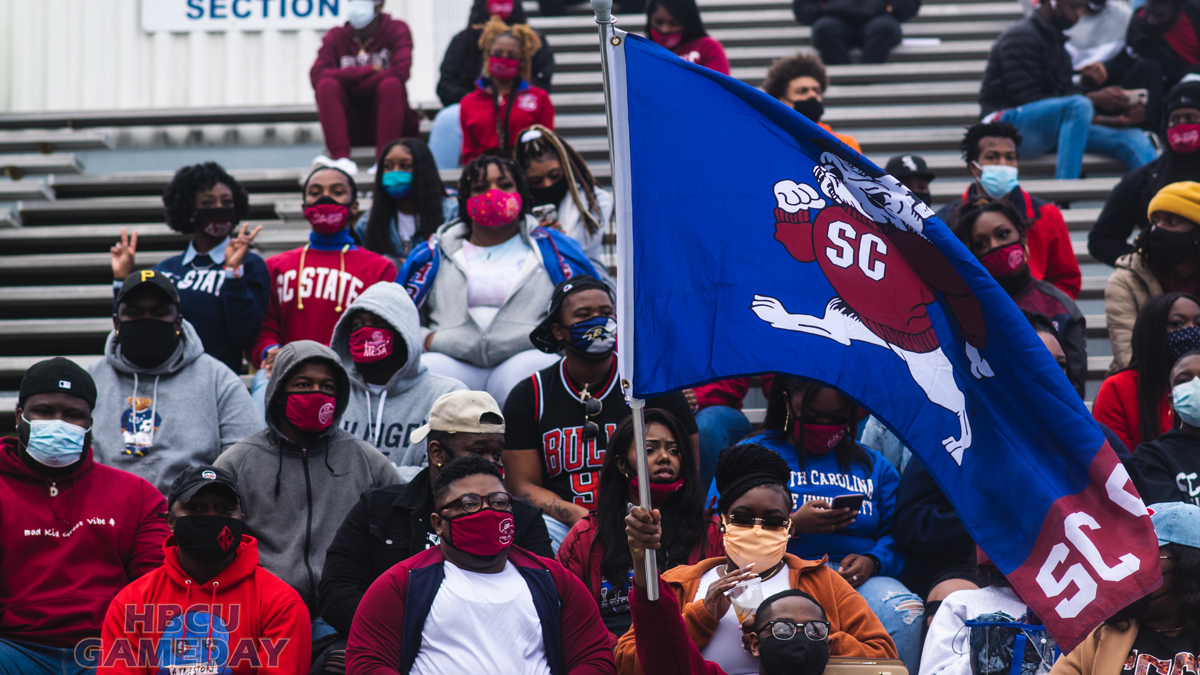 South Carolina State’s football game with South Carolina, originally scheduled for Saturday, has been moved up to Thursday evening due to the anticipated impact of the remnants of Hurricane Ian.

The forecast track issued by the National Hurricane Center shows Ian, currently a category 3 hurricane and expected to strengthen, will be reduced to a tropical depression by the time its remains pass through central South Carolina on Saturday. That would mean heavy rains for the area, likely to occur during the game.

“Due to the potential impact of the hurricane on Columbia and the surrounding area, it is in the best interest of safety to play the game on Thursday rather than Saturday afternoon,” South Carolina Athletics Director Ray Tanner said in a news release.

“I appreciate the cooperation of South Carolina State head coach Buddy Pough, the South Carolina State administration and the Southeastern Conference officials who worked closely to make the appropriate operational adjustments in order to accommodate this change in the schedule,” Tanner said.

The game was scheduled to be televised, and Tanner says an announcement on that was expected later on Tuesday.

All tickets issued for Saturday will be honored on Thursday night, according to the school. A reunion honoring the 2010-13 football teams at South Carolina has been postponed.

Multiple HBCUs were pondering their plans on Monday as Ian posed an increasing threat to the footprint of multiple athletic conferences. In the Central Intercollegiate Athletic Association, Fayetteville State announced that its game with Chowan, has been moved to Thursday. The game between Elizabeth City State and Johnson C. Smith will also be moved to Thursday evening. There was no announcement on the Lincoln-Winston-Salem State game, which is the home opener for the Rams as well as homecoming.

Campbell announced on Tuesday afternoon that its game with unbeaten NC Central would be moved to a noon kickoff from the original 6 p.m. start. Three games in the Southern Intercollegiate Athletic Conference could be impacted, although there was no decision announced on Miles-Albany, Benedict-Fort Valley State, Morehouse-Edward Waters, and Kentucky State-Savannah State.

Edward Waters canceled classes on Tuesday at 4 p.m. and will remain closed through Friday. The school says it will make a decision on its football game on Thursday.

On Monday, Bethune-Cookman said it had already made plans to move its practices to Alabama to prepare for Saturday’s game against Alabama A&M. The school issued a mandatory evacuation, and students were to convert to remote learning on Tuesday.

Florida A&M announced on Tuesday that its home game against Mississippi Valley State would be played as scheduled on Saturday.