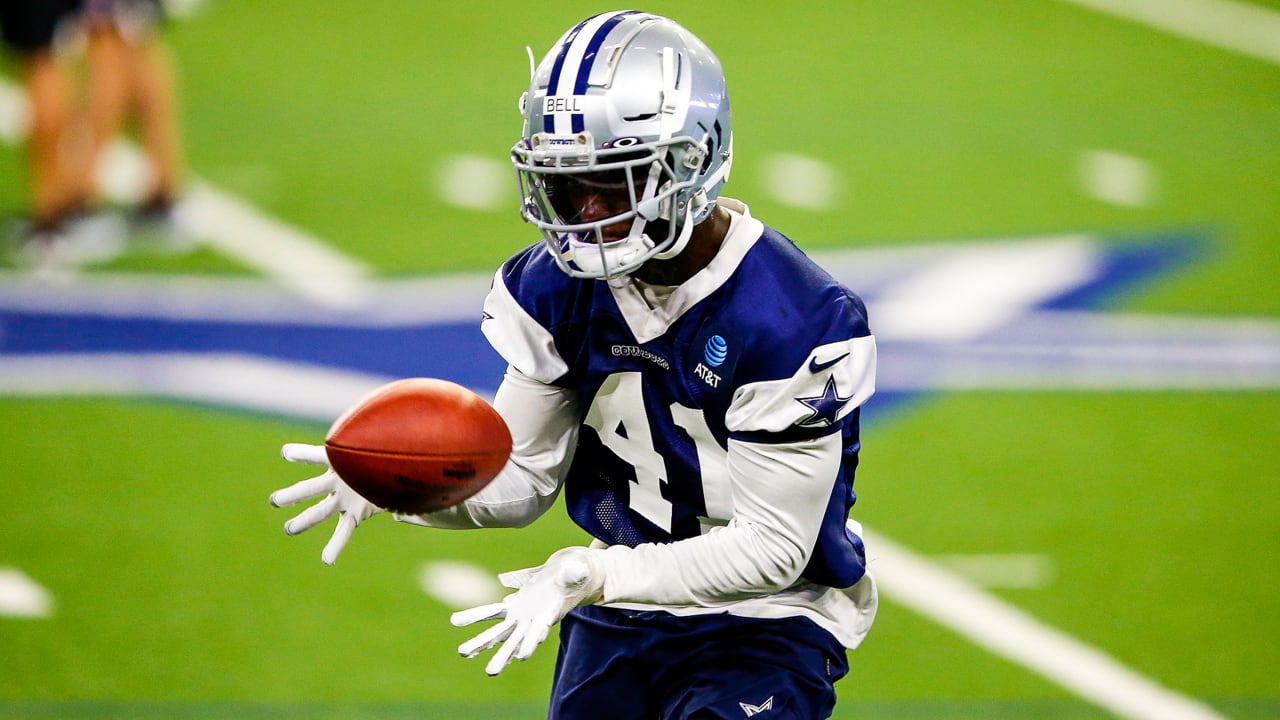 Former Florida A&M star Markquese Bell will start the 2022 NFL season on the 53-man roster of the Dallas Cowboys.

The Dallas Cowboys have released their 53-man roster and former Florida A&M star Markquese Bell is in that number.

Nearly four months after not hearing his name called in the NFL Draft, Bell will be on the roster when the Cowboys start the season.

Bell was one of five safeties remaining on the roster as of 4 PM EST, along with Jayron Kearse, Malik Hooker, Donovan Wilson and Israel Mukuamu.

The New Jersey native and former JUCO star had a stellar career at Florida A&M. Bell transferred to FAMU in 2019 and excelled within the stingy Rattler defense.  He was an immediate impact player.  FAMU head coach Willie Simmons said that Bell had one speed…game speed.  Simmons would end up holding Bell out of some full-contact scrimmages to protect his offensive players from Bell’s hits.

In 2021, Bell led the Rattlers to another 9-2 regular season and a bid to the NCAA FCS Playoffs for the first time in over two decades for FAMU.  Bell would record a team-leading 95 tackles, virtually ending every play near the ball.  He would also collect two sacks, 6.5 tackles-for-loss and five forced fumbles.

Most draft sites expected Markquese Bell to get drafted, but he went unselected. The Dallas Cowboys made it a point to sign him as soon as the draft ended.

Heading into rookie camp, Bell kept his motor high hand his head down.

“I want to contribute on special teams. That is going to get my foot in the door,” Bell told the Fort Worth Star-Telegram earlier this week. “I want to learn the playbook and get with some of the older guys that know the system and learn from them to help me get where I want to go.”

“Only thing on my mind is making that 53-man roster,” he said. “It’s nothing else on my mind right now.”

Four months and lots of impressive plays later, Markquese Bell has achieved the goal of making the roster.