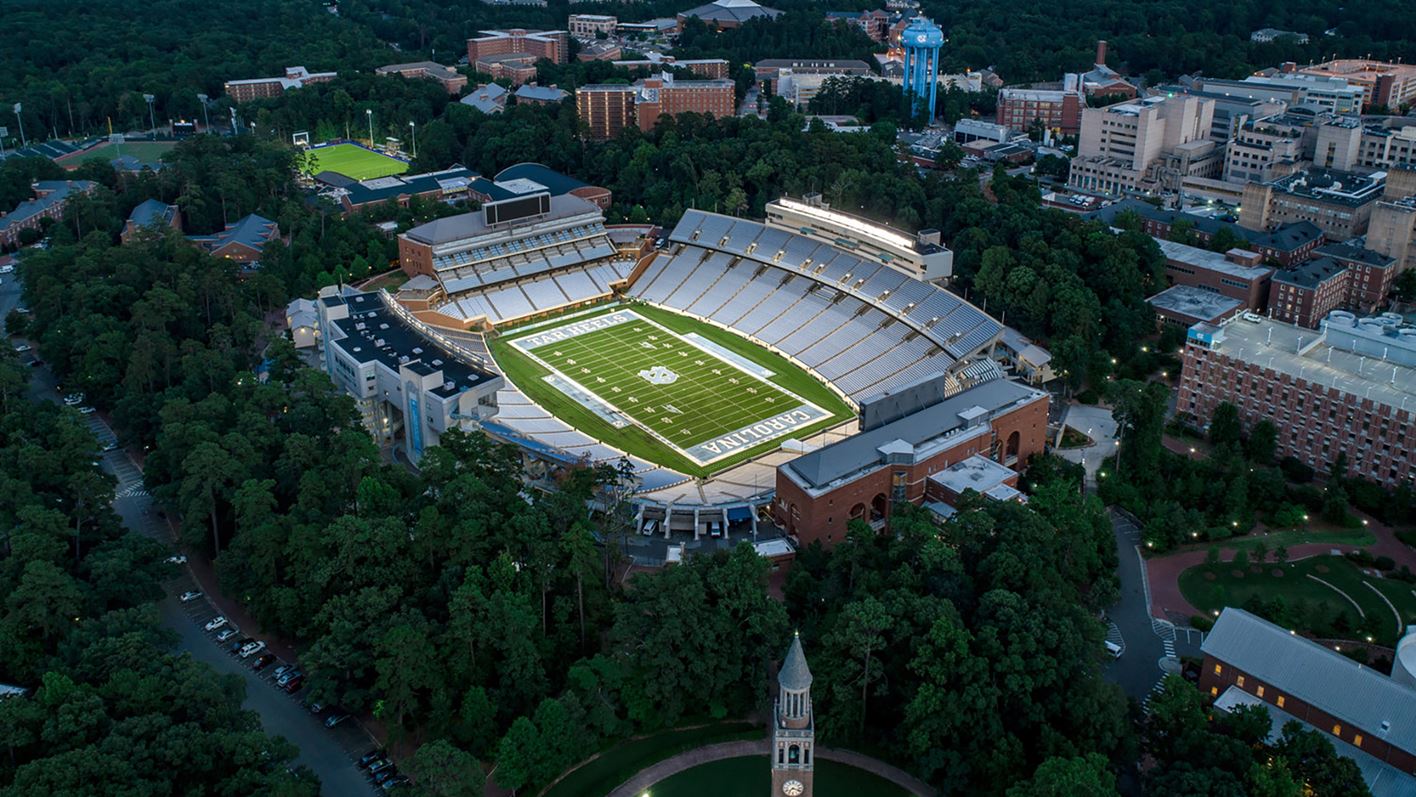 Despite online reports of a potential cancellation, both Florida A&M and North Carolina are preparing for Saturday’s game.

The Week Zero matchup between Florida A&M and North Carolina has come into question less than 36 hours before it is set to kick off.

According to a report by Rattler Nation — a blog that closely follows FAMU — Florida A&M reportedly has at least two dozen players who are ineligible to play against UNC on Saturday night, including many key starters. The remaining players reportedly refused to get on the bus to board the plane according to the report.

HBCU Gameday has reached out to officials at both UNC and FAMU regarding the status of the game, which UNC is set to pay FAMU a $450,000 guarantee.

UNC officials tell HBCU Gameday’s Skip Foreman that they were still planning for the game to go on.

In Chapel Hill, officials were making plans for Saturday as if the game was going to be played. Although a spokesman for the department wasn’t immediately available for comment, people connected with the athletics office said they had received no such word.

HBCU Gameday’s Vaughn Wilson reached out to FAMU officials to see the status for the visitors.

“The FAMU football team is delayed in their departure from Tallahassee.  A source in the university expects the team to make the trip to Chapel Hill later today.”

HBCU Gameday will stay on the story and provide updates as necessary. The game is set to start at 8 PM on Saturday night.