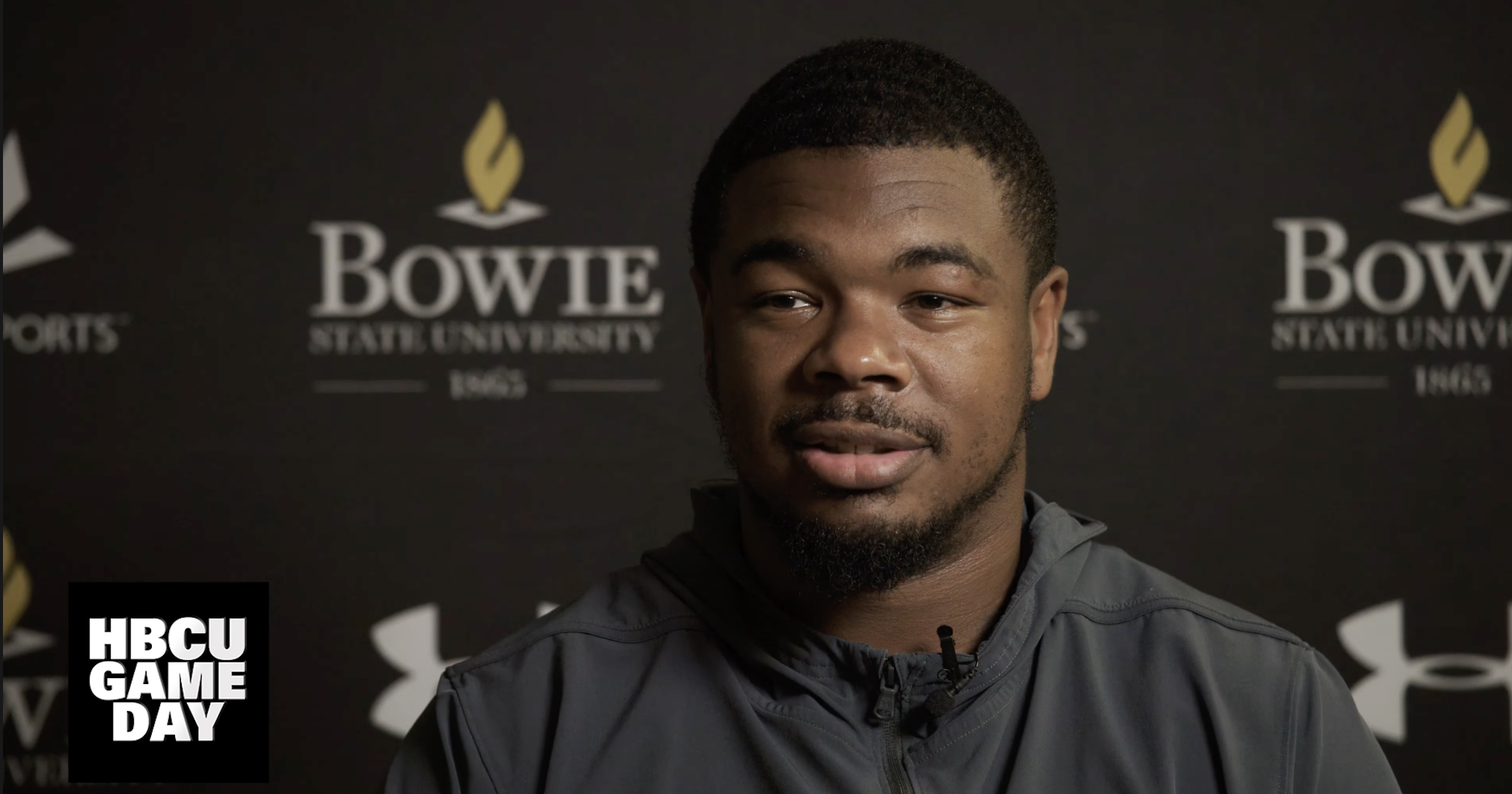 The CIAA north has a total of three new head football coaches and several key assistants in new roles.

The CIAA football offseason has been very busy for member schools. The offseason has brought significant changes to coaching staffs. The conference now sports three alumni who are in head coaching positions for their alma maters, along with several other head coaches who have prior coaching experience within the conference. The changes now amount to a CIAA that may see more parity this season than it has in prior seasons. A rundown of the significant changes that have occurred since last season is as follows:

Bowie State led the headlines with head coach Damon Wilson leaving to take over the Morgan State program in late May. Defensive coordinator Antone’ Sewell’s departure preceded Wilson’s move, as he originally went to Alabama State early in the offseason before joining Wilson at Morgan State. The other notable departure was offensive coordinator Tyrae Reid, who is now an offensive assistant with the NFL’s Washington Commanders.

Last year’s DL coach, Avery Williams, is now the DC.  Running back coach Adam Gillis joins the staff. Gillis was a Bowie State running back who ended his career in 2019 and was part of Bowie’s recent conference and national success.

The rivalry between Bowie State and Virginia State took an unexpected turn during the offseason. Head coach Reggie Barlow left to take the same position in the upstart XFL.  Enter Dr. Henry Frazier III, formerly a HC at Bowie State, Prairie View A&M, and North Carolina Central. Frazier revised the staff by securing Lamar Manigo as his OC. Manigo previously held the same role at Shaw, and is a former Bowie State quarterback like Frazier. The Trojans’ DC is Carlos Fields, a former star linebacker at Winston-Salem State during their national title appearance years.

DL and Special Teams Coordinator John Pearce most recently served as HC at DIII Sul Ross State (TX). He also has ties to Bowie State, as he holds a masters from there.

HC Dr. Alvin Parker was able to hold onto much of his staff during the pandemic-canceled 2020 season, but the 2021 season wasn’t as kind.  Notable defections including ECSU’s new HC Hilliard, and strength and conditioning coach Nigel Rios, who went to ECSU to assume the DC role, only to later be offered and accept a coaching fellows role with the NFL’s Indianapolis Colts.  Additionally, ECSU hired away former LB coach Glanton, and QB coach Eric Acciani left for a offensive coordinator promotion at the PSAC’s Mercyhurst. The current staff continues to feature Mike Morita at offensive coordinator, along with Edward Pointer now assuming full defensive coordinator duties rather than sharing them with Hilliard.

HC Mark Hall heads into his second year leading the program with only ECSU poaching away Finnin to join their staff in a larger capacity. Hall replaced Finnin with Andrew Sparano, who was a junior college OC and is the son of former NFL HC Tony Sparano.  Astute followers of CIAA football will recognize the Hawks’ graduate assistant and quarterback coach – Bryce Witt.  Witt finished his playing career last year after setting multiple school records and tying the conference record in total touchdowns scored in a career.  Witt joins his former backup, Jayden Riley, in a coaching capacity to help figure out his successor. DC Colin Neely returns for his second season in the same role.

The Lions go into this season with one notable change. HC Josh Dean replaced former OC Tim Smith with Tom Manley. Manley was previous the OC at Division III Western Connecticut, and guided last year’s offense to average 371 yards a game. Smith moved on to be the WR coach at Valparaiso. DC Frank Turner returns to lead the defense.