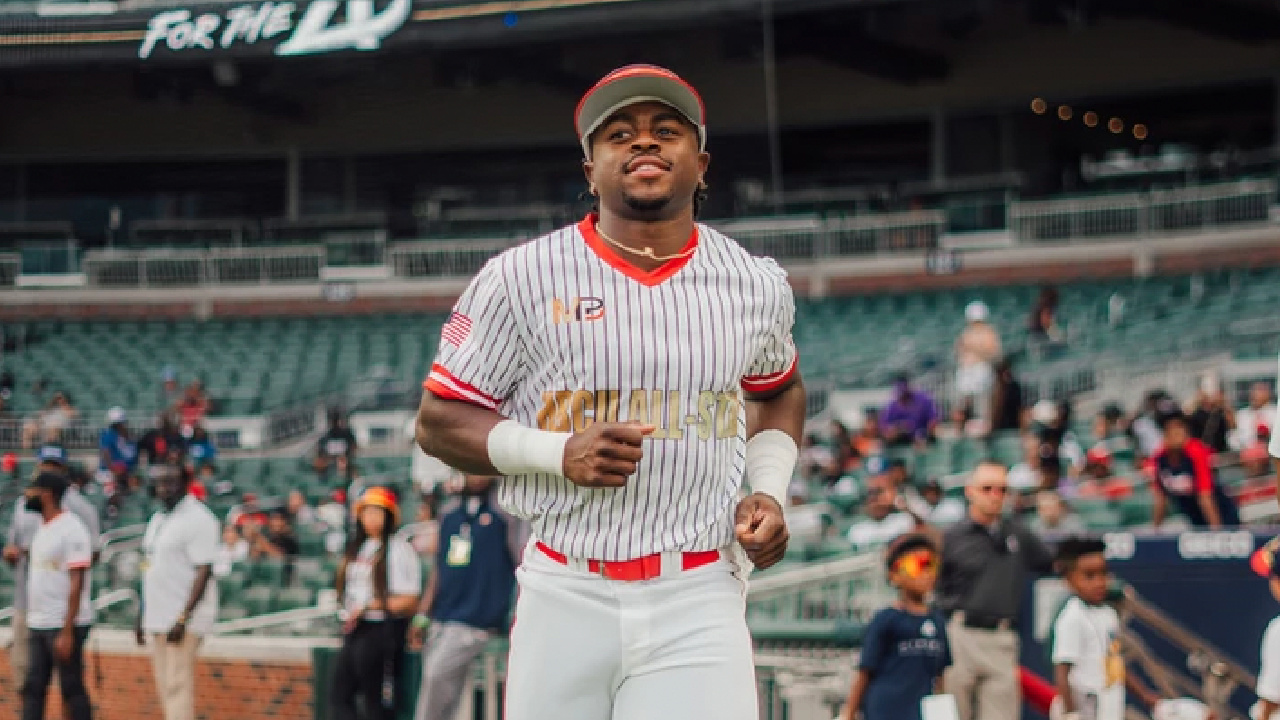 Thomas has a knack for stealing bases.

Texas Southern University outfielder Johnathon Thomas was selected by the Washington Nationals with the 561st overall pick in the 2022 MLB Draft.

Thomas tallied 68 runs, 62 stolen bases, 42 RBIs, and nine home runs while maintaining a batting average of .345 with the Tigers in 2022. He is known best for stealing bases and swiped a season high five bags against Arlington Baptist in February. The outfielder spend three seasons with the Houston Cougars before transferring to Texas Southern for his last season of college baseball.

Thomas competed with the Cougars from 2019 to 2021. He started 13 games a freshman and appeared in 48. He scored 11 runs and tallied five RBIs and four stolen bases. Thomas did not see much action beyond his freshman year before transferring to TSU as a senior.