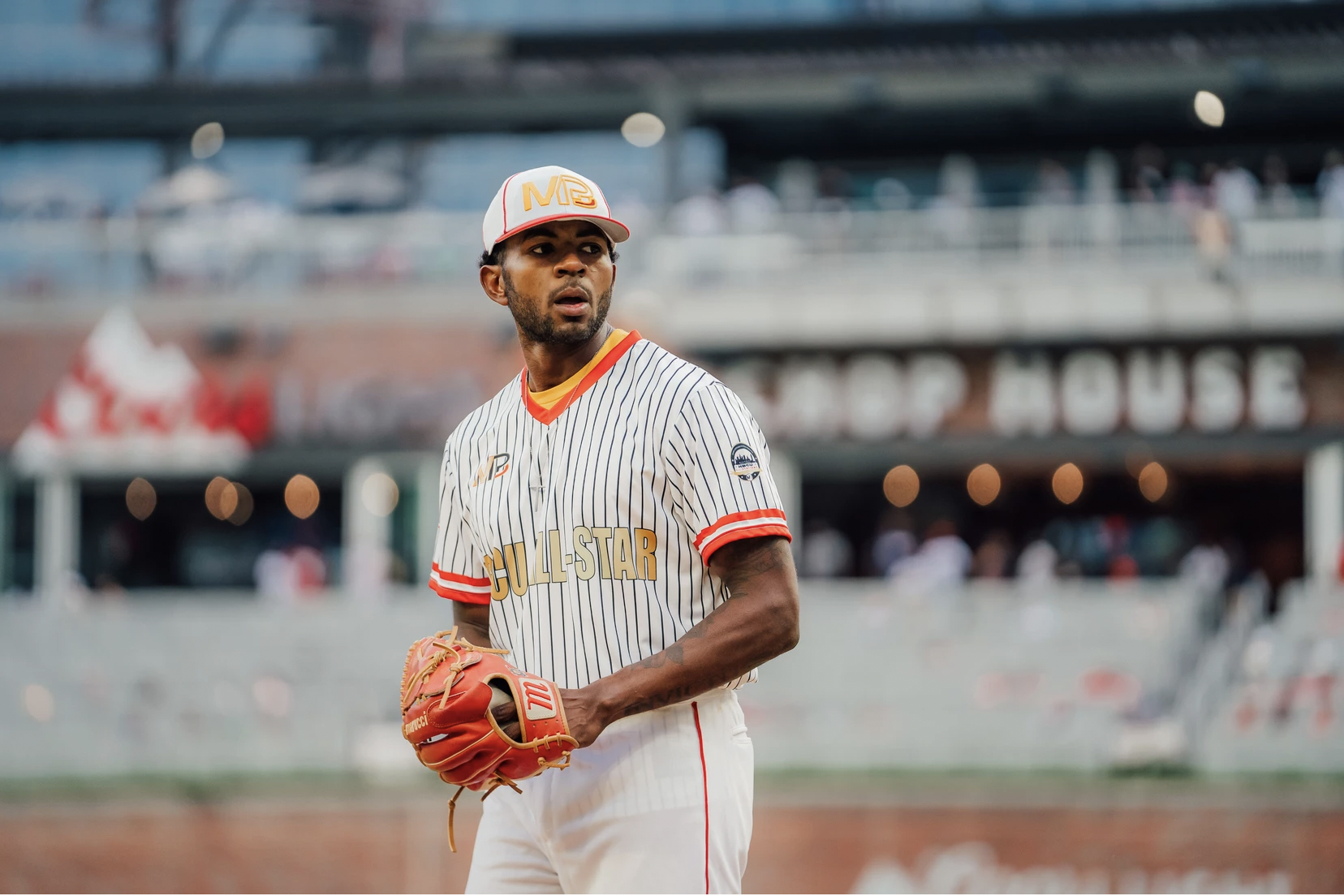 Three players to keep on your radar this weekend.

The 2022 MLB draft will start this weekend and there are a few HBCU players who have a chance of being selected.

John Garcia is a junior catcher and hitting machine for the Grambling State Tigers. Garcia batted .403 in 2022 and led the SWAC in many categories.

Garcia also logged two triples and four stolen bases. As a catcher on defense, he is known for his throw down and he threw out 18 runners this season which was second in the SWAC. Garcia competed in the Cape Cod Summer League last year which is known for breeding MLB draft selections.

Shemar Page is a right handed pitcher and graduate student for the Tigers. Page put his name on several MLB draft boards after he thew the 34th perfect game in NCAA Division I history against Alcorn State in April. Page has been consistently dominant on the mound and threw four complete games as well. This ranked No.2 nationally and led the SWAC. Page was named the 2022 SWAC Pitcher of the Year after finishing the regular season third in the nation in strikeouts with 136. He held an 8-4 record as a started and held opposing batters to a .194 batting average.

Ty Hill is a rising senior and third baseman for the JSU Tigers. Hill was the 2021 SWAC Player of the Year, Hitter of the Year, Newcomer of the Year, and All-SWAC First Team at third base. This guy is a big play waiting to happen when he is up at the plate. He accumulated 80 hits and 41 RBIs with an overall .388 batting average in 2022. Hill has been competing with the State College Spikes of the MLB Draft League this summer.