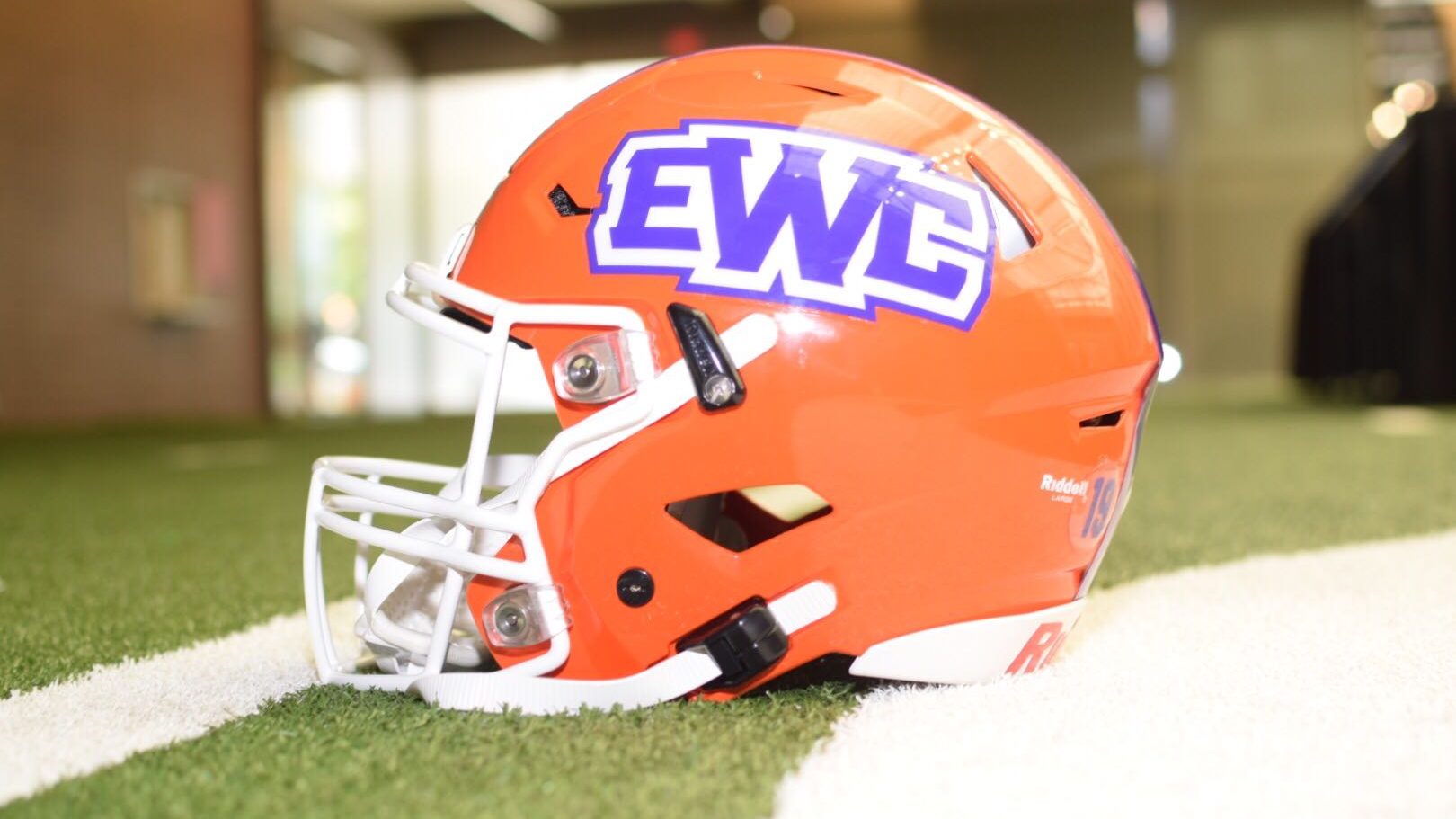 Tigers moving on up to DII

Atlanta, Georgia-On Monday morning during its annual football media day held at the College Football Hall of Fame in Atlanta, Georgia, the Southern Intercollegiate Athletic Conference (SIAC) officially announced that the conference through its Council of President’s has voted unanimously to extend an invitation to Edward Waters College (EWC) to join its conference membership.

“The SIAC is excited to extend an invitation to President Faison and the Tigers of Edward Waters College to join the nation’s premier athletic conference at the NCAA Division II level. We believe EWC’s historic mission and its overall academic and athletic competitive profile aligns very closely with our current member institutions and we are fully supportive of their potential NCAA candidacy” said SIAC Commissioner Mr. Gregory Moore.

Currently, EWC holds membership as a member institution of the National Association of Intercollegiate Athletics (NAIA) and the GCAC (Gulf Coast Athletic Conference) while competing as an independent in football. The NCAA Division II SIAC’s invitation portends a possible historic homecoming of sorts for Edward Waters as EWC was formerly a conference member over eight decades ago from 1930 to 1935. Notably, the SIAC currently leads the nation in overall football attendance for NCAA Division II.

“This news is an incredibly significant development for our institution and campus community to include our students, faculty and staff, alumni, and stake holding partners here in the City of Jacksonville and throughout the First Coast region”, said Edward Waters President, Dr. A. Zachary Faison Jr.

“We are grateful to President French and each member of the conference Council of President’s as well as Commissioner Moore for extending EWC an invitation to join such a venerable group of superlative institutions who are amongst the world’s highest achievers both academically and athletically” Faison said.

Under the leadership of new EWC Director of Intercollegiate Athletics, Mr. Paul Bryant, who recently came to Edward Waters having previously led three NCAA Athletic programs at both the Division I (Grambling State University and South Carolina State University) and Division II (Stillman College) levels Edward Waters will now turn its efforts towards exploring the feasibility of making a successful application to the NCAA over the next 24-36 months.

“I am excited to be leading at this transformative moment for EWC Athletics as we begin taking next steps towards moving our program to unparalleled heights of unprecedented eminence,” said Bryant.

In the meantime, and while not officially SIAC members, EWC and the SIAC have entered a scheduling agreement allowing EWC to play seven football games this upcoming season versus SIAC opponents including a home opener versus Morehouse College with visits to Jacksonville by perennial SIAC conference powerhouses Tuskegee University and Miles College as well as a home date with a potential regional rival in Savannah State University. EWC will go on the road to face SIAC opponents at Kentucky State University, Central State University, and Lane College.

“Coach Ruffin and all of our players are beyond excited for the upcoming season and we are brimming with anticipation and ecstatic to have the opportunity to potentially become a part of this prolific and progressive conference” Bryant said.