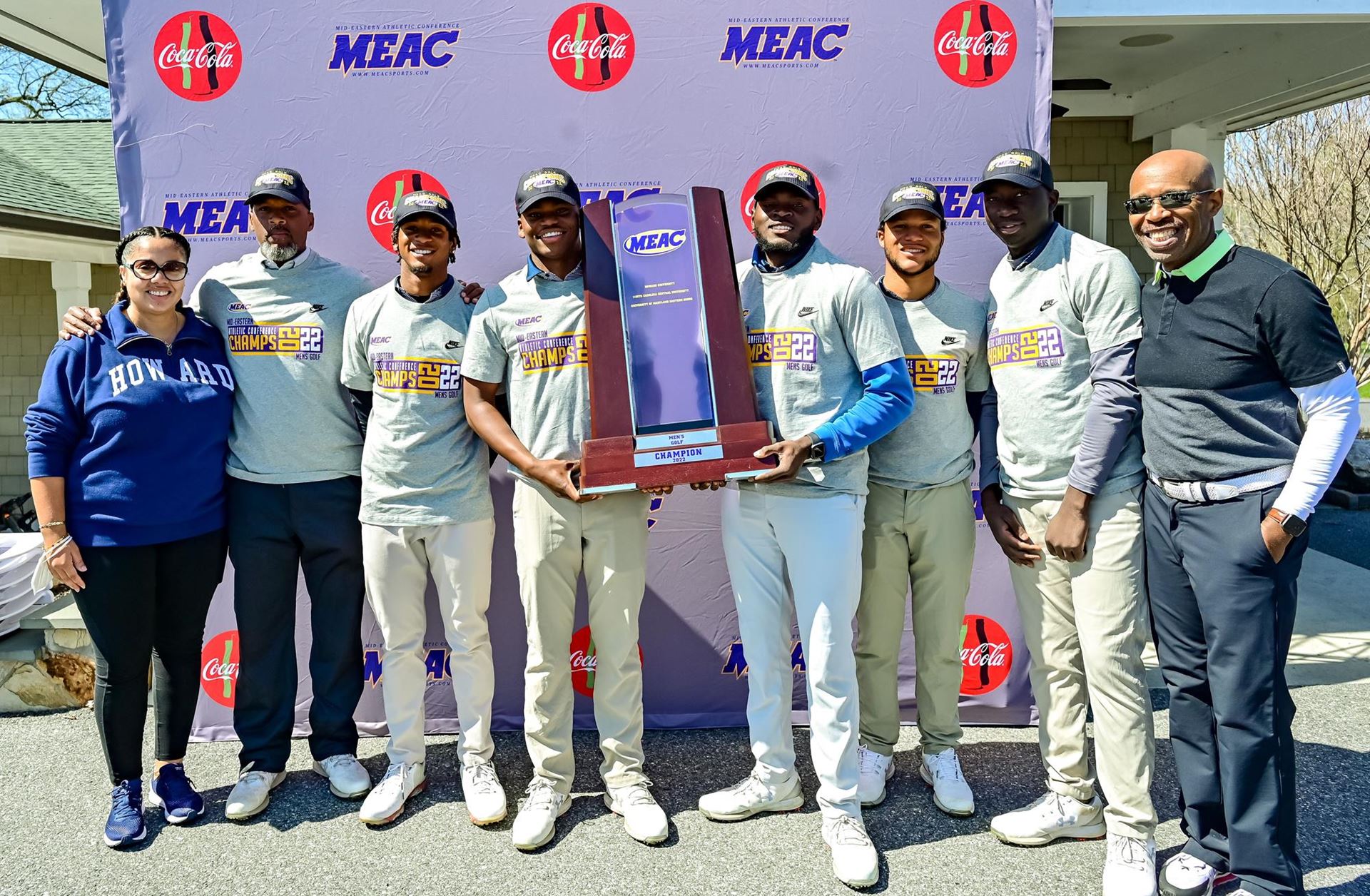 Six MEAC institutions have had one or more sports absorbed into the NEC as part of a new partnership between the conferences.

The MEAC has reached an agreement that will see a total of six of its member institutions added as associate members of the Northeast Conference (NEC) in one or more sports.

The collaboration between the two conferences in the sports of baseball, men’s golf and women’s golf will bring a host of MEAC schools under the NEC banner beginning with the 2022-23 academic year. The schools will maintain primary membership in the MEAC.

“These six institutions remain firmly committed as full members of the MEAC, and this move solely involves their respective baseball and men’s golf programs. We look forward to their continued competition in MEAC athletics, which encompasses 14 men’s and women’s sports,” the MEAC said in a statement.  “In the event that membership expansion increases the number of baseball and men’s golf programs in the MEAC, it is our expectation that these programs will return.

As previously reported by Black College Nines, Coppin State, Delaware State, Maryland-Eastern Shore and Norfolk State have joined as associate members of the NEC in baseball.

“We are thrilled to announce this associate member partnership with the MEAC baseball, women’s golf and men’s golf programs,” said NEC Commissioner Noreen Morris. “This is a win-win relationship for both conferences and places the student-athlete experience at the forefront. On behalf of the NEC Presidents and Athletic Administrators, we welcome these MEAC programs to the NEC family.”

Howard University has been an associate member of the NEC for years in several sports.

“This is a great opportunity for our men’s golf program,” Howard AD Kerry Davis said in a release. “Our student-athletes will have an opportunity to compete in a competitive conference while reducing their time away from the classroom. Thank you, Commissioner Noreen Morris and NEC Council of Presidents, we look forward to competing next year.”

“This is a great opportunity for Norfolk State University as we continue to compete for a postseason berth while maintaining some old MEAC rivalries. The associate membership provides a new landscape to compete against eight new competitive programs and will only strengthen our baseball program moving forward.”