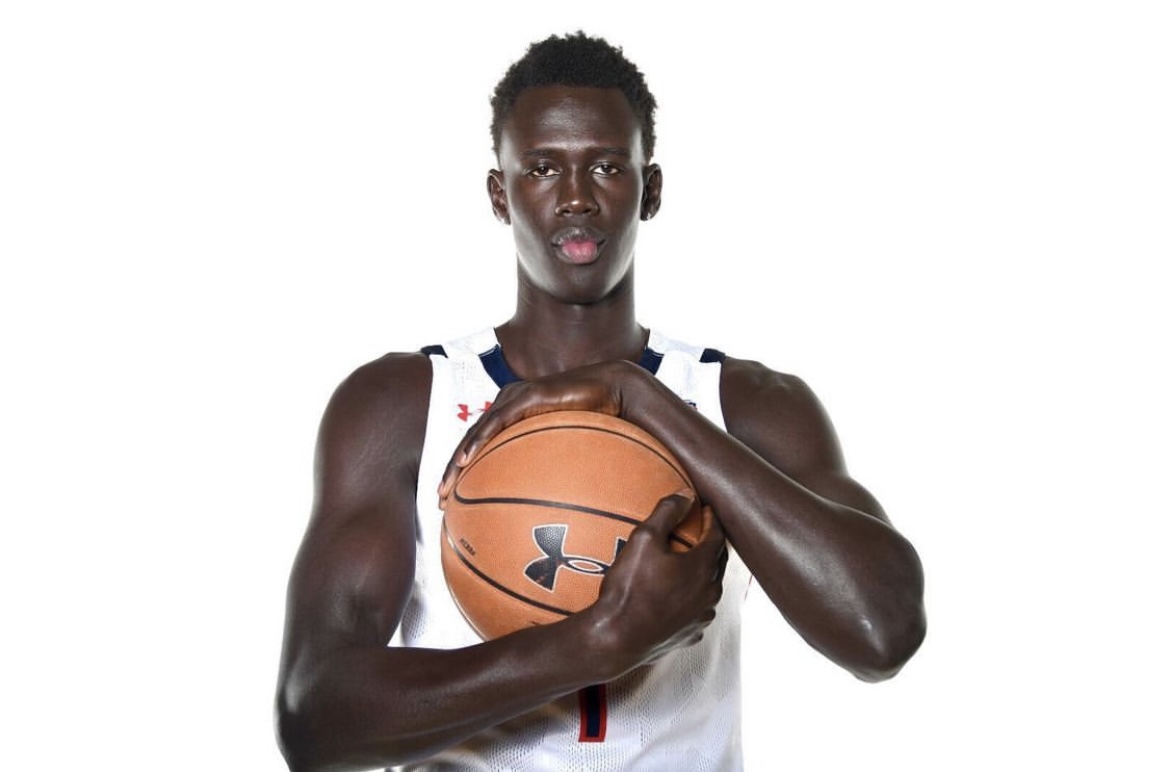 Howard University recruit Makur Maker wasn’t selected in the 2022 NBA Draft, but he is getting his chance with a pro team in the NBA Summer League.

The former five-star prospect, who had a celebrated but brief stint at Howard University, has been added to the Chicago Bulls NBA Summer League roster.

Makur Maker is one of three former Howard University athletes in the NBA Summer League. Former HU guard RJ Cole is with the Los Angeles Lakers while Kyle Foster is with the Detroit Pistons.