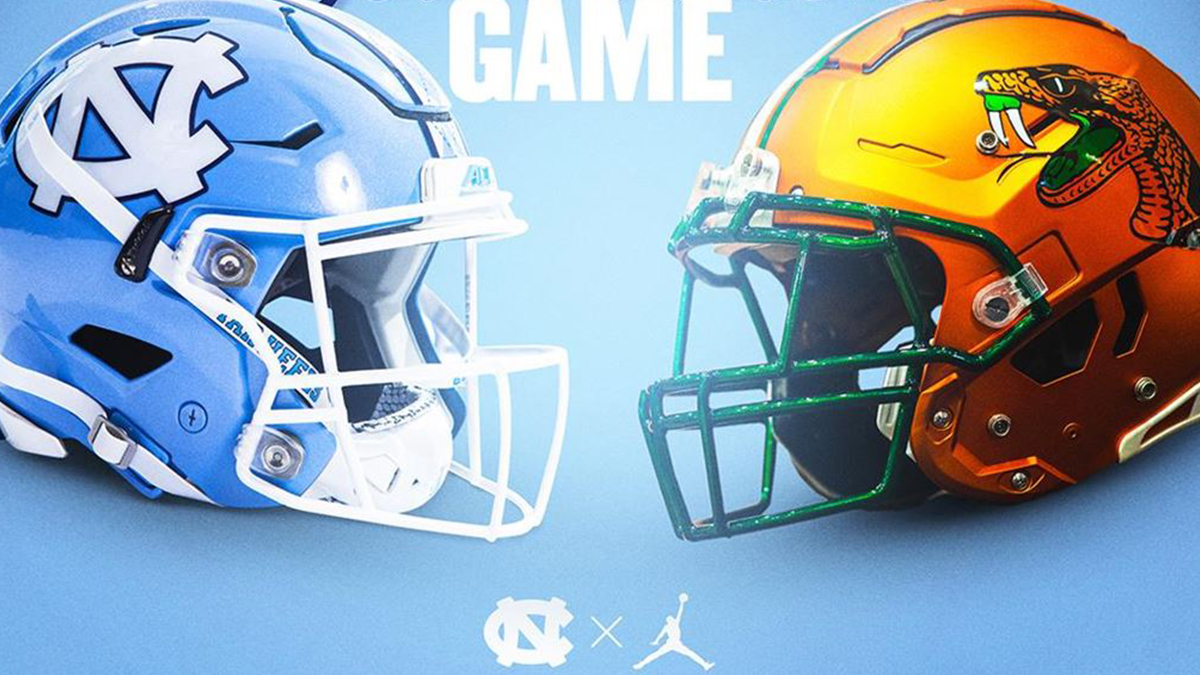 HBCU coaching greats Bill Hayes and Rod Broadway have been invited to be Honorary Captains for The University of North Carolina.

CHAPEL HILL, NC  – The University of North Carolina (UNC) and Florida A&M University (FAMU) will open the 2022 football season in Chapel Hill on Saturday, Aug. 27 with events and activities planned around the weekend to celebrate historically black colleges and universities. The HBCU Celebration Game was originally scheduled for Sept. 17, but both schools agreed to move the contest up in order to shine a spotlight on the proud history of HBCU schools and their football accomplishments.

HBCU coaching greats Bill Hayes and Rod Broadway have been invited to be Honorary Captains for The University of North Carolina. Coach Hayes is a legend in the industry and particularly amongst HBCU coaches. He spent 27 seasons as a head coach, won two black football national championships, and is the winningest coach at both North Carolina A&T and Winston-Salem State. Coach Broadway also had an illustrious coaching career, serving as head coach at North Carolina Central, Grambling State and North Carolina A&T. He posted a 125-45 career record and is the only coach to win a black football national championship at three different schools, claiming five national titles overall. Broadway also spent two seasons coaching the defensive line at North Carolina and played for the Tar Heels from 1974-77, earning All-ACC honors as a senior.

FAMU has also invited Rattler legend Rudy Hubbard to serve as its Honorary Captain. A 2021 College Football Hall of Fame inductee, Hubbard served as the head football coach at FAMU from 1974-85, compiling an 83-48-3 record. He led the Rattlers to two black college football national championships and the I-AA national title in 1978. For all of his accomplishments, Hubbard was inducted into the FAMU Hall of Fame in 1990.

The in-game events will feature performances by the UNC Marching Tar Heels and the FAMU Marching “100,” who will come to Chapel Hill complete with their full band, cheer squad and dance team. The two programs will both perform separately and then combine for one explosive halftime show fans won’t want to miss. There will also be a number of in-game recognitions honoring the history and traditions of HBCUs.

During the HBCU Celebration Game weekend, UNC’s National Pan-Hellenic Council will hold a dedication for the NPHC Garden & Legacy Plaza, which is being installed in the Student Academic Services Building Courtyard. The Legacy Plaza will pay homage to the nine UNC NPHC fraternities and sororities and will include columns for each entity to showcase their crest, charter date and motto.

Collaboration between both athletics departments, campus and town entities is ongoing and programming around the Celebration Game will continue to grow in anticipation of what will be a special weekend on North Carolina’s campus.