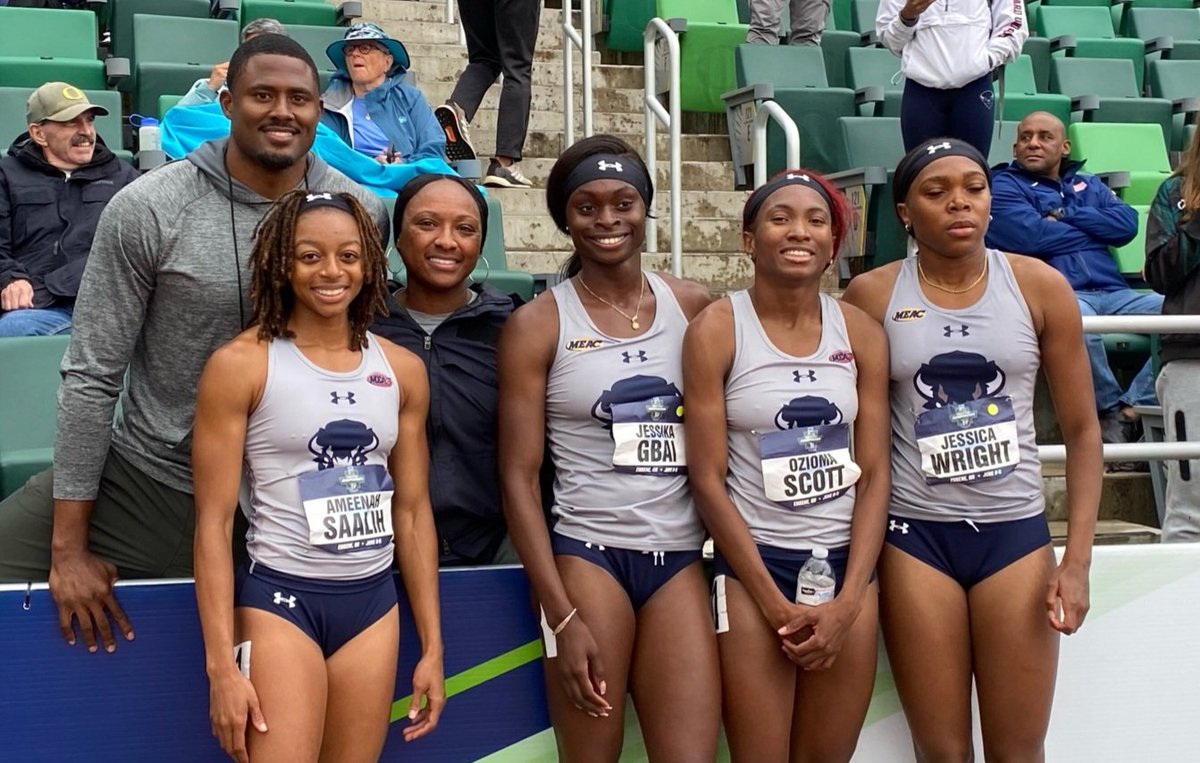 Howard University and North Carolina A&T both came away from the NCAA Track Championships with new All-Americans from the HBCU ranks.

The 2022 NCAA Track and Field Outdoor National Championships are in the books and while the HBCU track women didn’t bring home any national titles, they represented well.

Howard’s Jessica Wright finished 9th in the 400m hurdles, running a 58.12. She achieved All-American status with her individual performance as well as her performance on the relay squad.

Saturday also marked the end of Duane Ross Sr.’s tenure as head of track and field at North Carolina A&T. Ross has been hired to take over the track programs at the University of Tennessee. His program has produced many milestones for NC A&T and HBCU track overall.

Florida A&M’s Rachel Robertson finished 21st in the women’s triple jump, the lone HBCU athlete in the finals of that event.