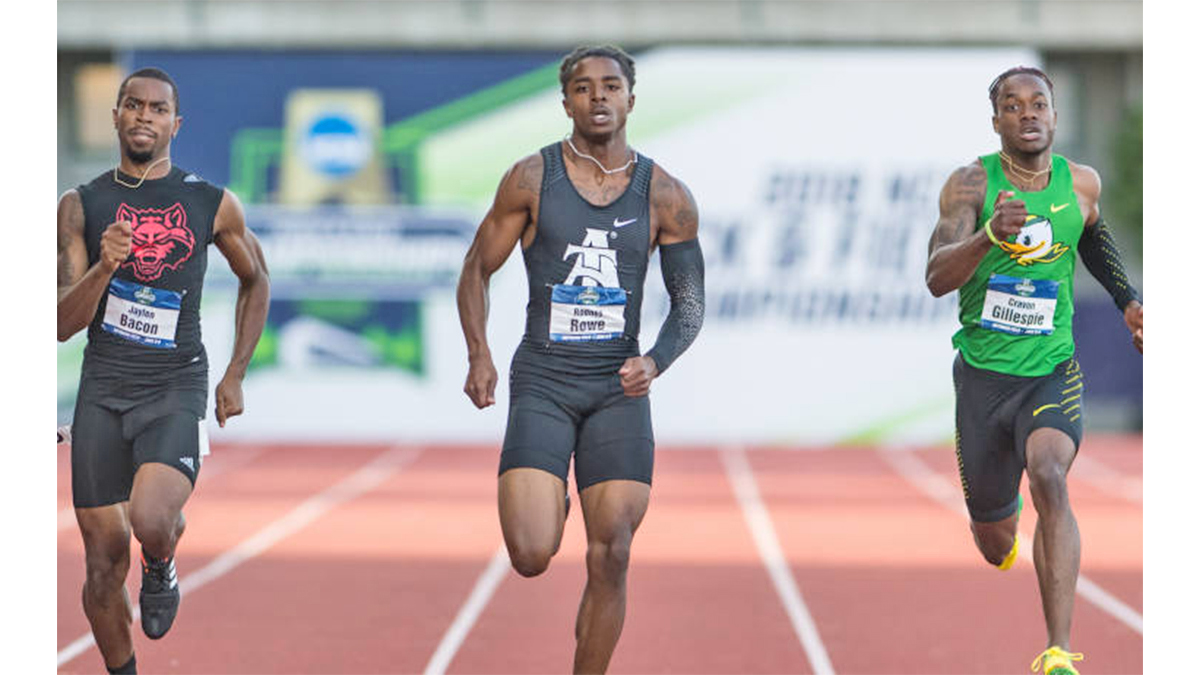 NCAA Track & Field Championships: Who and where to watch?

The drama of the 2022 NCAA Div. I Outdoor Track & Field Championships unfolds at Oregon’s Heyward Field this week. Read on to know who, where and how to follow HBCU athletes in their pursuit of Div. I championships.

NCAA Track & Field will be on center stage this week as the Division I Outdoor Championships are staged from Wednesday, June 8 thru Saturday June 11 in Eugene, Oregon.

NC A&T and soon-to-be departing head coach Duane Ross will enter with an HBCU-best 13 athletes in the competition – nine men’s performers and four women. The Aggies 13 entries are tied for 12th in the competition with Arizona State, Colorado, Notre Dame and Princeton. The Aggie are among the favorites for the men’s title. They finished third with 34 points behind LSU (84) points and Oregon (53) in the 2021 Outdoors.

Randolph Ross Jr. (men’s 400 meters) and Paula Salmon (women’s 100 meter hurdles) have the best times in their respective events and lead the A&T contingent. Javonte Harding (men’s 100 and 200 meters), Grace Nwokocha (women’s 100 and 200 meters) and Brandon Hicklin (long jump) are among the favorites in their events. The A&T men’s 4×400 meter relay team (Ross, Shemar Chambers, Akeem Lindo and Raheem Hayes) and 4×100 meter relay team (Ross, Harding, Malcolm Croom-McFadden and Tavarius Wright) are also expected to contend for the top spots in those events.

Mid-Eastern Athletic Conference women’s champion Howard is next among HBCUs with three entries, all women. HU head coach David Oliver has Jessica Wright in the field for the 400 meter hurdles while Jessika Gbai is in the 200 meter field. The Howard 4×400 relay team of Wright, Gbai, Ozioma Scott and Ameenah Saalih will also compete in Eugene.

The nine men ties A&T for fifth in the competition with national powers Alabama, Arkansas, Oregon and Southern California. Texas tops the men’s competition with 15 entries. BYU, Florida State and Oklahoma are next with 12. Texas also leads the women with 18 competitors. Florida is next with 16.

There will be three heats in all the semifinal running events on Wednesday (men) and Thursday (women). The top two finishers in each heat and the next three fastest times will advance to the finals on Friday (men) and Saturday (women).

One-hundred-seventy schools have at least one entry into the championships, whether that be a men’s or women’s entry. From those 170 schools, 117 schools have multiple entries into this year’s championships. Texas leads all schools with 33 total entries, followed by LSU with 25. LSU (men) and Southern Cal (women) won last year’s titles.

Relay entries are counted as one entry even though there are four athletes on a relay team. Athletes selected for multiple events are counted for each event (one person running in both the 100m and 200m equals two entries).

NCAA Track & Field Championships: Who and where to watch?