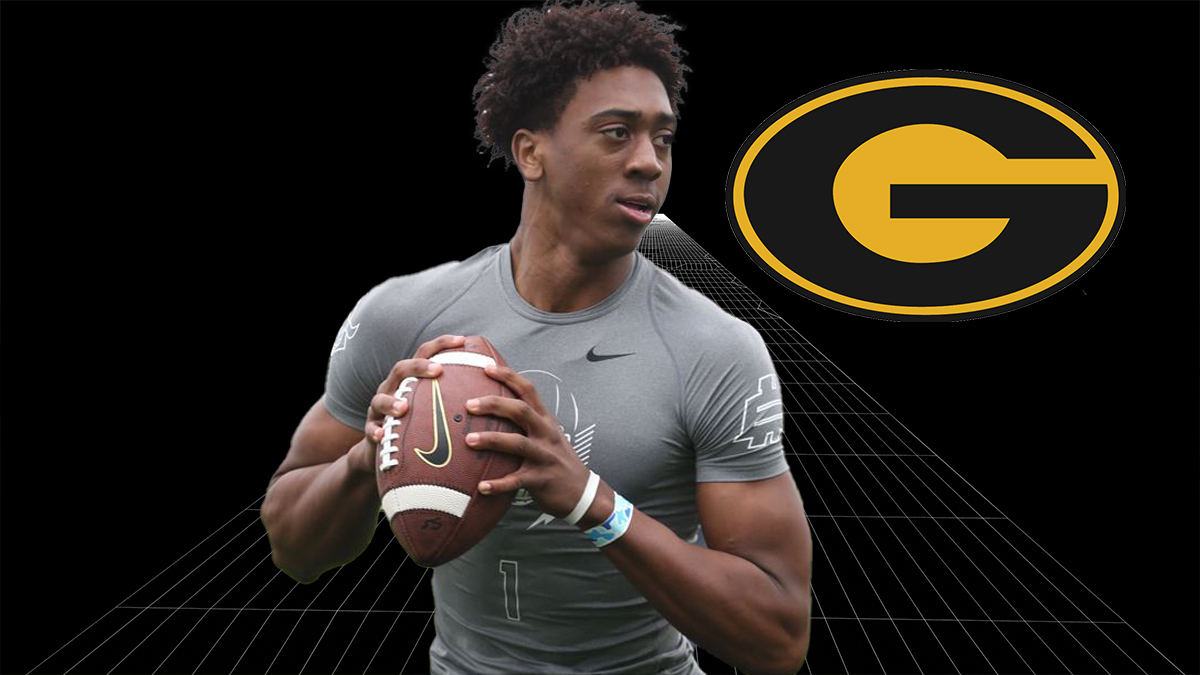 Grambling State has picked up a commitment from former Syracuse quarterback Chance Amie who has bounced around at the JUCO level.

Amie, who spent the 2018 season as a redshirt at Syracuse, revealed his commitment on Tuesday afternoon.

The Texas native was a three-year captain at Robert E. Lee High School in Flint, Texas. He was rated as the No. 19 dual-threat quarterback in the Class of 2018 by ESPN after putting up 5,325 yards of offense and 53 touchdowns in his final two seasons. Amie rushed for 1,265 yards on 183 carries (6.9 avg.) and 17 scores as a junior and 1,066 yards and 15 touchdowns as a senior. He initially committed to the University of Houston before changing his commitment to ‘Cuse.

Amie enrolled at Syracuse in January 2018. He made the travel squad for the Clemson, Pittsburgh and Boston College games — but never saw any action. He entered the transfer portal in 2019 and went to Blinn Junior College (the same JUCO Cam Newton played at before Auburn) where he played that season before transferring to Kilgore College. At Kilgore, he ran for more yards (345) than he passed for (253) during the spring 2021 season.

Now Amie is headed for Northern Louisiana where new head coach Hue Jackson has installed former Grambling State great DeVante Kincade as his new quarterbacks coach. UCLA transfer Kajiya Hollowayne is currently on the roster as is Quaterius Hawkins as is John-Paul Pierce, but the recent transfer portal entries of Noah Bodden and Elijah Walker have opened up some slots for another quarterback.