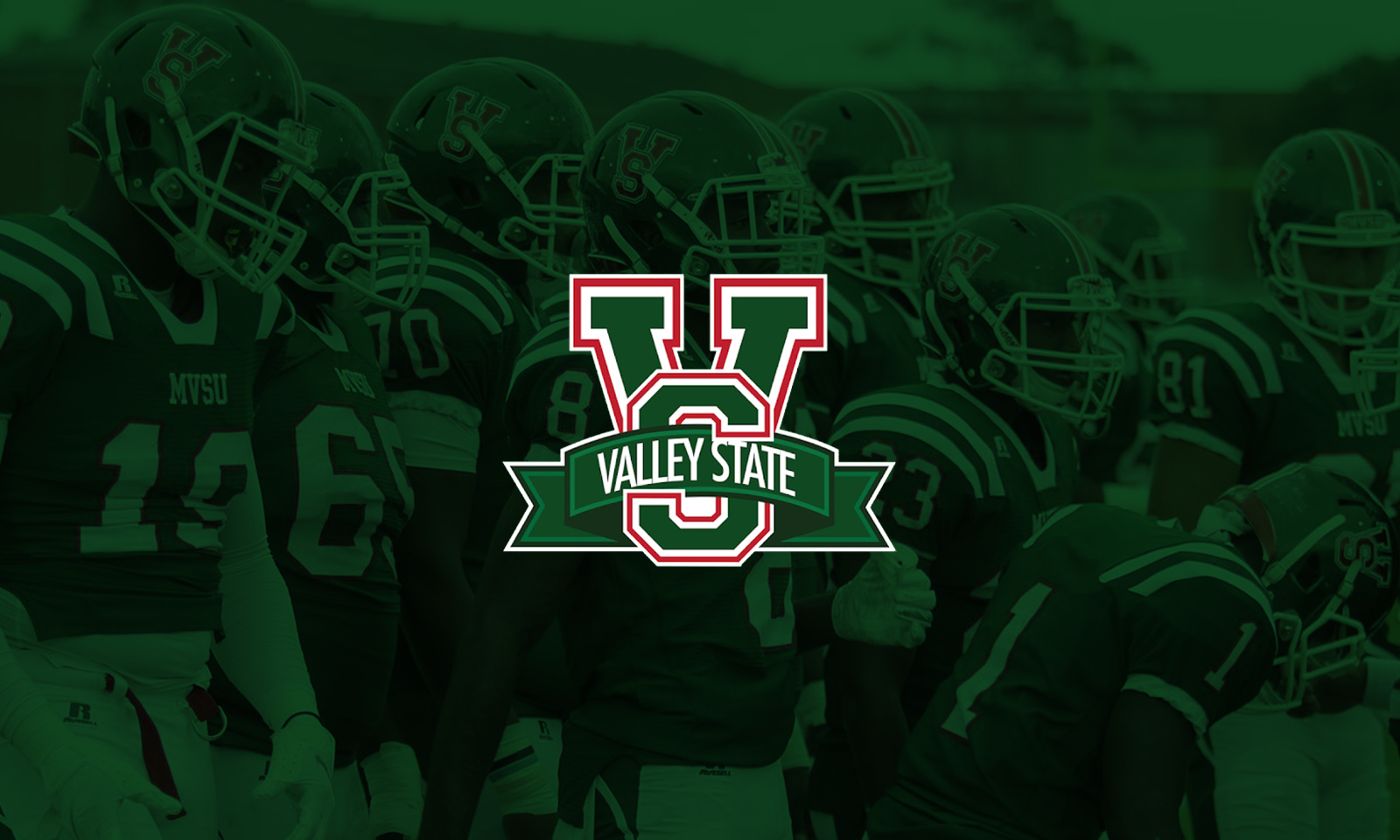 “This is a dream job for me, to have the opportunity to come home and work and help elevate V-State is what I have always wanted to do.”

Mississippi Valley State University has turned to a familiar face to take the helm of the Delta Devils athletic program.

Dr. Jerryl Briggs, Sr., announced today that Hakim McClellan, a valley alum, is the school’s new athletic director. Briggs expressed his excitement to welcome McClellan and his family back to MVSU. McClellan is expected to start his new role on June 15th.

“Today is a great day for Mississippi Valley State University, with the appointment of Hakim McClellan as the athletic director,” said MVSU President Jerry Briggs, Sr.” Hakim has proven to be a strong leader who will champion the school, but also the student-athletes. I believe there are very bright days ahead for MVSU athletics, and Hakim will be a stable, guiding force through this exciting time,” Dr. Briggs added.

In addition, McClellan also worked on the compliance staff at MVSU. He was responsible for various duties, including coordinating with the coaching staff to verify compliance with student athletic eligibility standards.

McClellan shared how, during his time as a student at MVSU how friends called him “Hakim the dream” in reference to the former NBA player Hakeem Olajuwon, who went by the same nickname, and how that name sums up his feeling about being chosen as the new AD.

“This is a dream job for me,” said McClellan. To have the opportunity to come home and work and help elevate V-State is what I have always wanted to do. This a place that is built on the concept of family, and I believe we can create the culture that helps our student-athletes become professionals on and off the field,” said McClellan.

McClellan, 35, was selected following a national search that drew a “strong” pool of candidates. The Gulfport, Mississippi, native said he is thankful for the opportunity.

“I thank Dr. Briggs for giving me the chance to come home and serve. “MVSU is a school that connects this entire community – it has been and will continue to be my goal to make this university the school of the Delta,” he added. “I am grateful to the committee and others who provided input in this important decision. Lastly, from the bottom of my heart, I want to thank my family, friends, and especially my wife Eleanor for their support through my entire career.”

McClellan recently worked at Jackson State University, where he served as the Associate Athletic Director for Compliance. McClellan has also worked at Prairie View A&M and worked as the Athletic Academic Advisor for the men’s baseball, women’s basketball, soccer, and track & field teams. In July of 2016, he was named as PVAMU’s first Certification Officer in the Office of the Registrar.

An official press conference will be scheduled later this month to introduce McClellan and his family to the MVSU community.