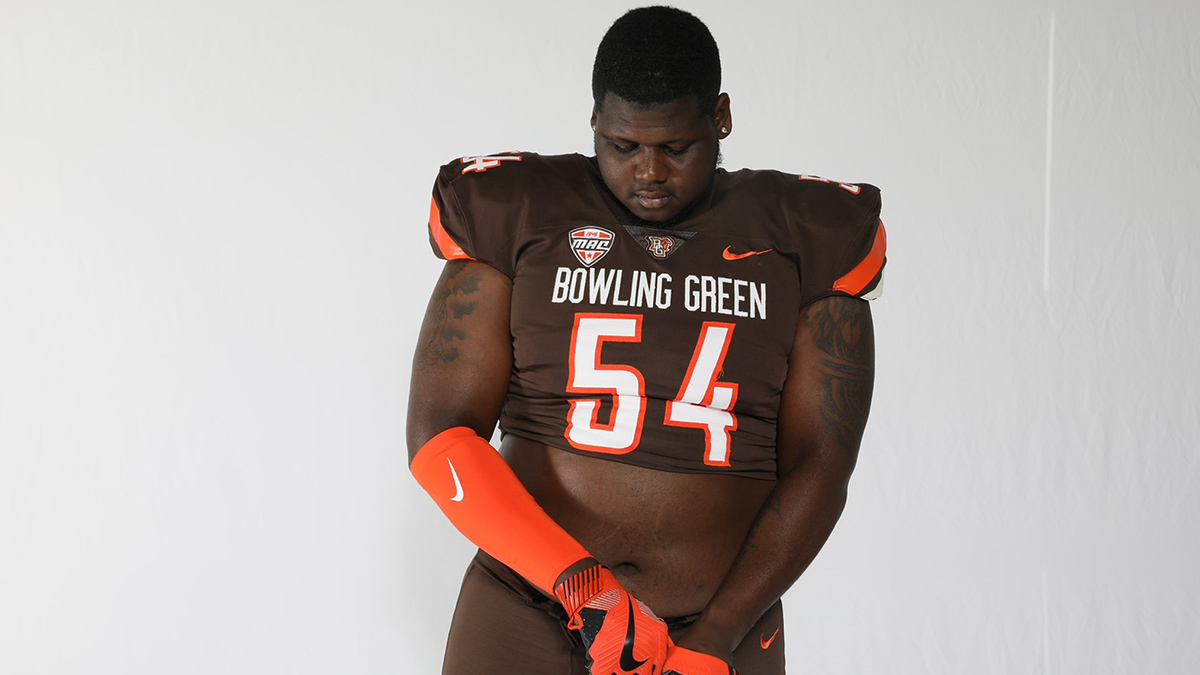 Florida A&M transfer flips twice in a matter of days

The offensive guard hit the transfer portal in April, and had committed to Alcorn State on Friday. He apparently had a change of heart over the weekend, switching his commitment to Bowling Green just a few days later.

Kabir was a three-star prospect out of Pahokee High School in Belle Glade, FL. He initially committed to Central Florida before de-committing and landing at Florida A&M. He was ranked as the 126th offensive guard in his class and the 230th best prospect in the state of Florida.

FAMU sat out the 2020 season before returning for the fall 2021 season, making Kabir a redshirt freshman last fall.

Now it appears Alcorn State will have to find another interior offensive lineman for the upcoming season.

Florida A&M transfer flips twice in a matter of days