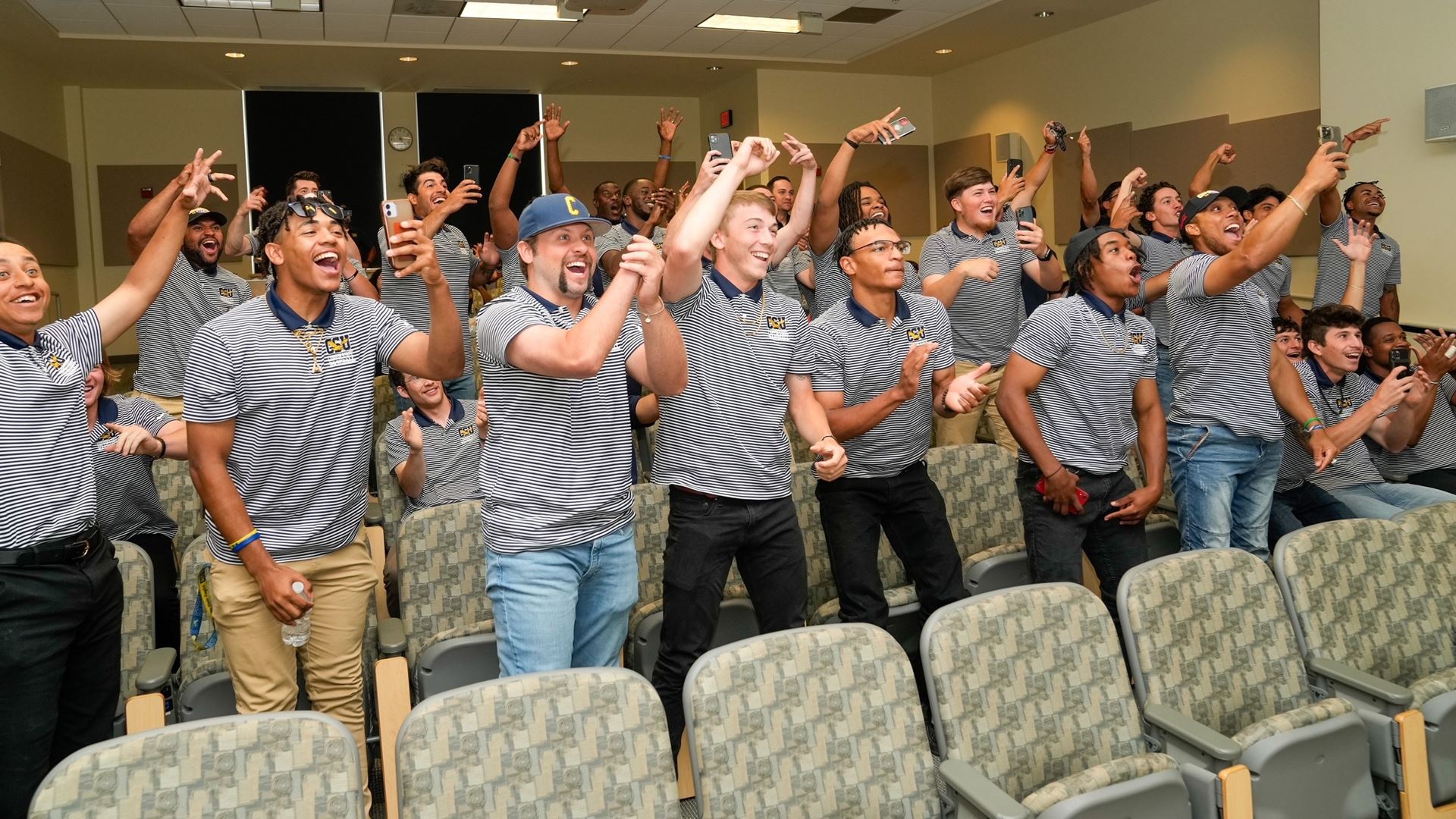 INDIANAPOLIS, Ind. – The 2022 MEAC Champion Coppin State baseball team has drawn No. 8 national seed East Carolina in the first round of the NCAA Baseball Championship. The Eagles will be in the Greenville Regional.

The contest is set for Friday, June 3 at 1 pm and will be streamed live on ESPN+.

East Carolina (42-18) defeated Houston, 6-1 on Sunday to win the American Athletic Conference title, and the Pirates are on an 18-game winning streak. Sitting at 23-8 at home this season, East Carolina boasts AAC Pitcher of the Year Carter Spivey, Coach of the Year Cliff Godwin and 10 total All-AAC honorees.

Also competing in the four-team, double-elimination Greenville Regional this weekend will be Virginia and Coastal Carolina, both of whom received At-Large bids to the Tournament.

195
The Latest in HBCU Sports and Culture