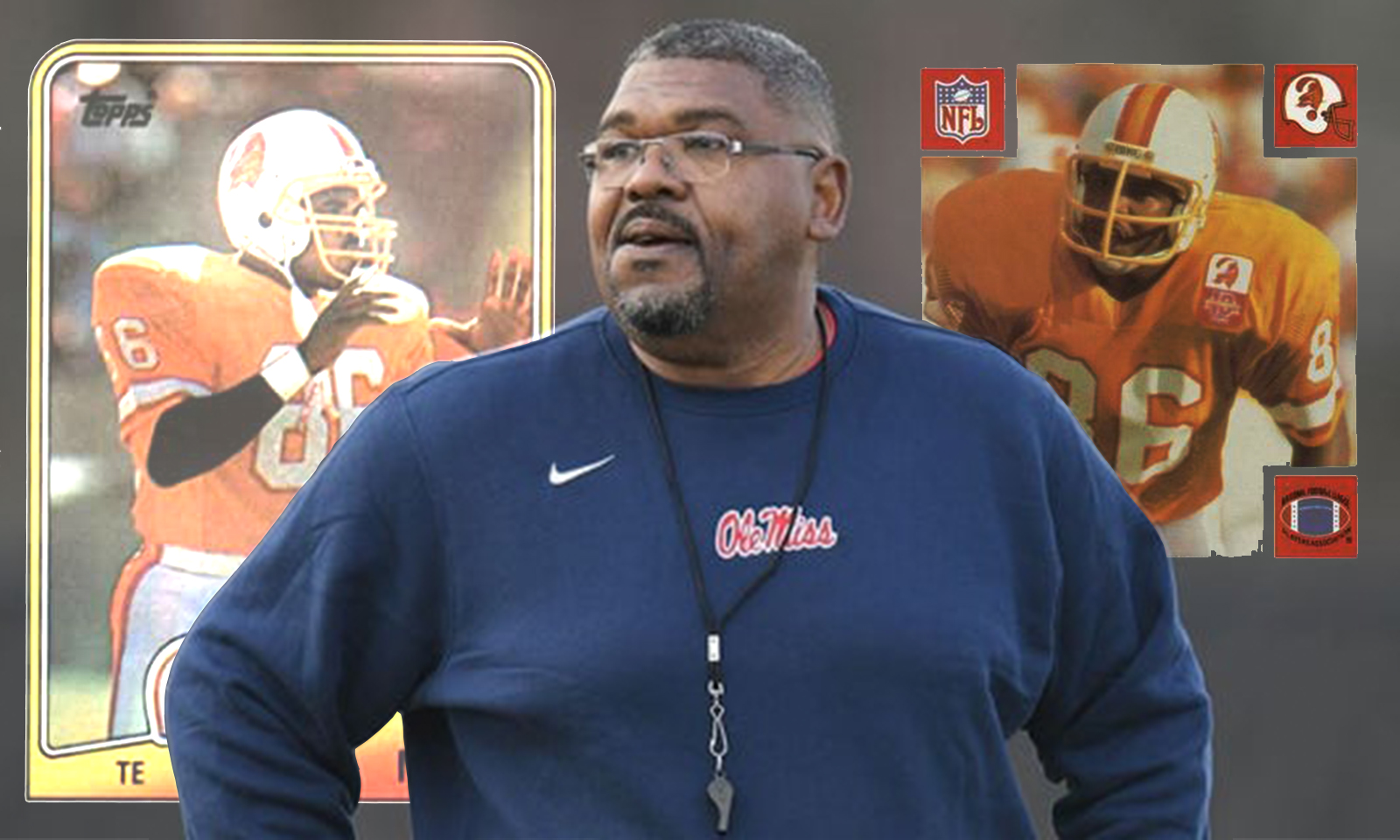 Magee was an All-American tight end at Southern University, earning first-team honors in 1983 and 1984.

Magee was an All-American tight end at Southern University, earning first-team honors in 1983 and 1984. He led the Jaguars each of his four seasons (1981-82-83-84) and was a three-time All-Southwestern Athletic Conference selection, he was inducted into the Southern University Hall of Fame in 2000.

“We are deeply saddened to hear of the passing of former Jaguar Calvin Magee, our deepest condolences and thoughts are with his family and friends during this difficult time.” said Roman Banks Director of Athletics. “I got to know and visit with Calvin over the last couple of years and he was a great husband, great father and grandfather. He impacted the lives of so many others in such a positive way.”

Magee was most recently at Jacksonville State as the Associate Head Coach/Offensive Coordinator/Inside Receivers & Tight Ends Coach he came from Duke, where he spent the 2021 season as the Blue Devils’ running backs coach. He brought over 25 years of collegiate coaching experience at the FBS level with him. It will be his fourth stint with Rodriguez after serving as his offensive coordinator at West Virginia, Michigan and Arizona and the tight ends coach at Ole Miss, where Rodriguez was the offensive coordinator in 2019.

During his time in Oxford, Miss., Magee coached tight ends Octavius Cooley and Jason Pellerin to over 100-yards receiving, respectively, in 12 games. In his one-year stint at New Mexico as the team’s offensive coordinator and running backs coach, Magee mentored Tyrone Owens to 687 rushing yards and six touchdowns. Under Magee’s guidance that year, the Lobos offense averaged 330.0 yards per outing and recorded 38 total touchdowns.

In his six years at Arizona serving at different times in the role of co-offensive coordinator, associate head coach, tight ends coach and running backs coach, the Wildcats established the school’s single-game records for team scoring, total offense and rushing offense. In addition, Arizona produced three of its 10 highest single-game rushing performances and ranked third nationally in rushing in 2017 at 309.3 yards per game.

Prior to Arizona, Magee spent the 2011 season as the assistant head coach and co-offense coordinator at Pittsburgh. While with the Panthers, Magee saw Pittsburgh participate in 2011 BBVA Compass Bowl. He also mentored running back Ray Graham to First Team All-Big East honors after he led the offense with 958 rushing yards and nine touchdowns.

During his three seasons at Michigan (2008-10), Magee served as the associate head coach, offensive coordinator and running backs coach. He helped led the Wolverines to 15 wins and an appearance in the 2010 Progressive Gator Bowl.

While at West Virginia (2001-07), Magee coached the running backs before adding offensive coordinator (final three seasons) and assistant head coach (2007) to his job title. Magee helped the Mountaineers to a 60-26 ledger and four Big East Conference titles during that stretch. West Virginia were Big East Champions in 2003, 2004, 2005 and 2007 while appearing in two BCS bowls – the 2005 Sugar Bowl and the 2007 Fiesta Bowl.

Following his playing tenure at Southern, he had a five-year stint in the National Football League with the Tampa Bay Buccaneers (1985-89).

A native of New Orleans, Calvin Magee earned a bachelor’s degree from the University of South Florida in 1990. He and his wife, Rosie, have two daughters, Jade and Jasmine, a son, Bryson, two grandsons and a granddaughter.