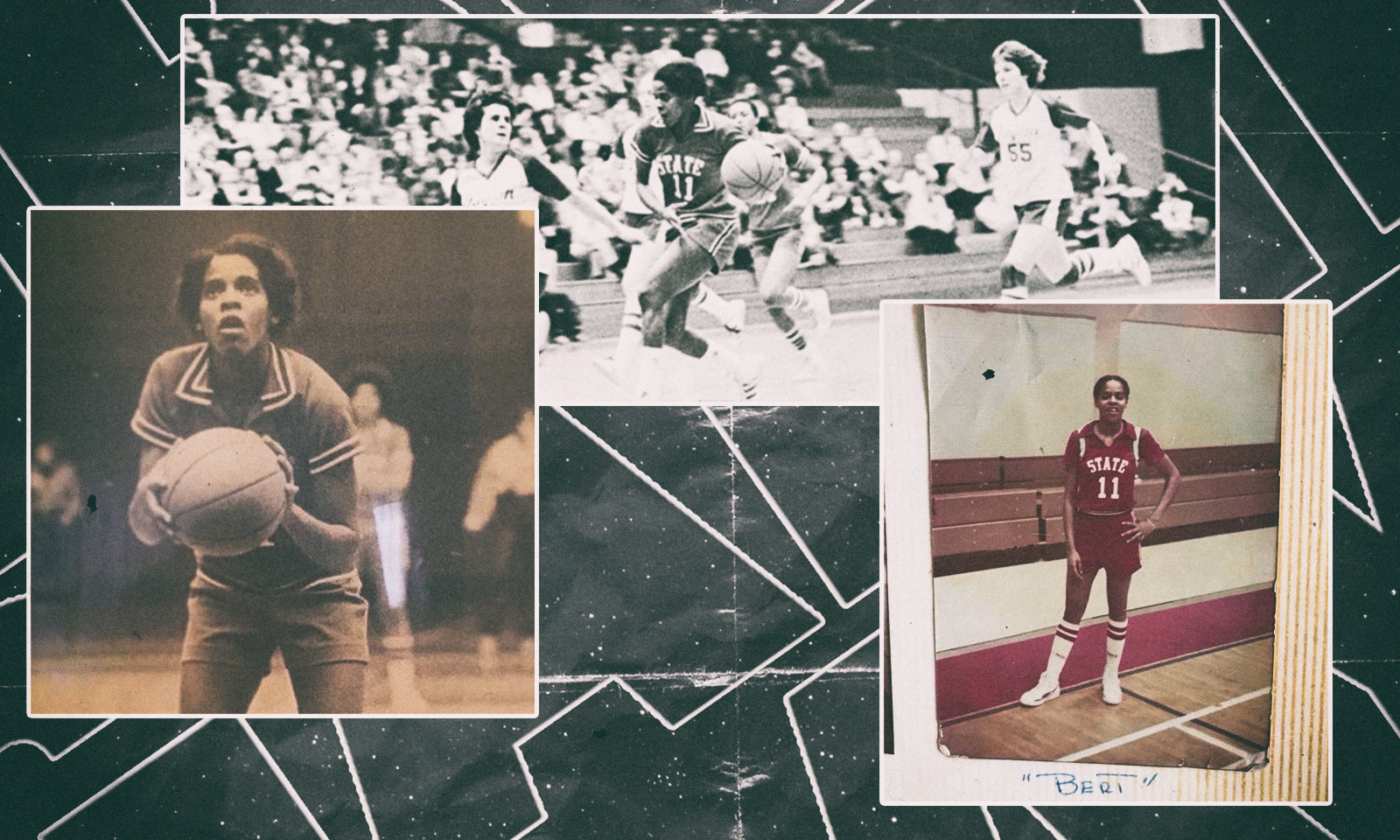 Roberta Williams was the first female athlete to receive a full scholarship at SC State in 1976. When her career concluded in 1980, the Burke High graduate had become the most prolific scorer in SC State women’s basketball history.

ORANGEBURG, SC – SC State women’s basketball legend Roberta Williams will become the first female from the university to be inducted into the South Carolina Athletic Hall of Fame Monday (May 23) during a 6:30 p.m. enshrinement ceremony at the Columbia Metropolitan Convention Center. The event will be preceded by a 5:30 p.m. reception.

Williams, a Charleston native, will be one of seven members of the 2020 Class to be inducted following a year’s hiatus due to the pandemic. Four other inductees will make up the 2022 Class for a total of 11 persons to be enshrined. She will join 12 former SC State athletes and coaches in the prestigious shrine.

Joining Williams, the all-time leading scorer in women’s basketball at SC State, in the 2020 Class will be Peter Boulware, a Columbia native and Florida State football standout; Dan Driessen of Hilton Head and a star with the Cincinnati Reds; USC quarterback Todd Ellis; USC Pitcher Ed Lynch who served as general manager of the Chicago Cubs; Limestone pitcher and MLB hall of famer Gaylord Perry; and Clemson running back and NFL standout CJ Spiller.

Williams was the first female athlete to receive a full scholarship at SC State in 1976. When her career concluded in 1980, the Burke High graduate had become the most prolific scorer in SC State women’s basketball history, pouring in over 2000 points while leading her team in scoring three seasons.

SC State compiled a 121-13 record during the four years Williams played. She led the Lady Bulldogs to the AIAW (Association for Intercollegiate Athletics for Women) National Division II Basketball Championship in 1979 with a 73-68 triumph over Dayton and was named MVP. A year earlier, she helped her team to the national championship game in a 92-88 overtime loss to High Point.

Williams garnered a host of basketball honors while at SC State as she was a three-time All-MEAC and All-State selection, earned All-Region honors and was twice named an AIAW All-American.

In 1980, she was a second-round draft pick of the San Francisco Pioneers of the Women’s Basketball League (WBL), the first professional women’s basketball league in the United States.

Williams previously was inducted into the SCSU Athletic Hall of Fame and the Mid-Eastern Athletic Conference (MEAC) Hall of Fame. She was recently named a member of the MEAC’s 50th Anniversary All-Time Basketball Team.

In 2018, she was recognized as a “Trailblazer of the Game” by the Women’s National Basketball Association (WNBA) Hall of Fame, and both the City of Charleston (2018) and the Avery Research Center of Charleston (2019) have honored the SC State basketball legend with a “Roberta Williams Day” celebration.