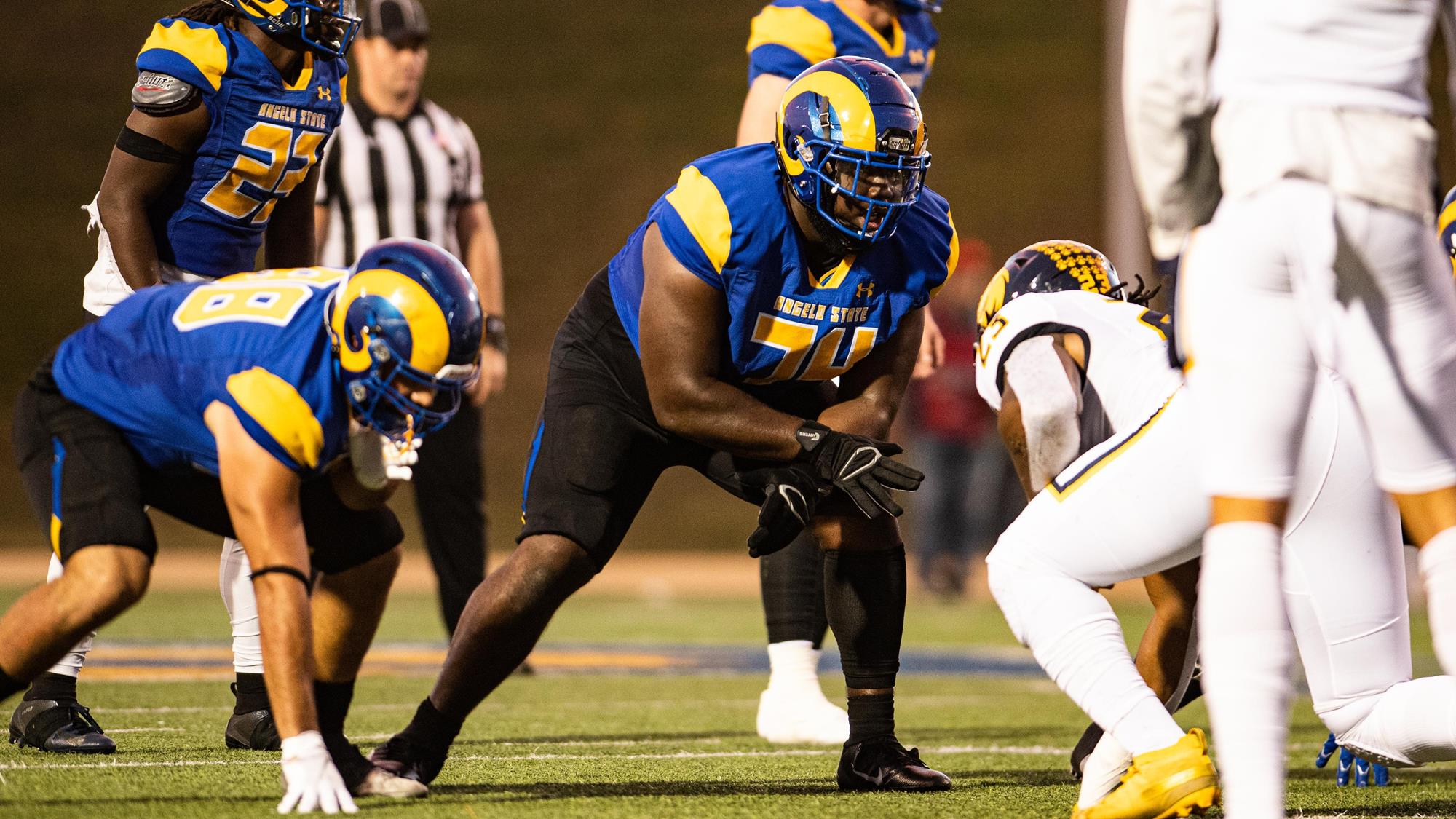 JSU is focused on the trenches.

Willis Patrick is a sophomore transfer from Angelo State University. Patrick started all 14 games for ASU in 2021 and helped the team tremendously as a run blocker. The Rams put up 3,147 yards on the ground behind Patrick’s lead. He proceeded to be named the Lone Star Conference Offensive Lineman of the Year and LSC and Super Region Four First Team Offenses. Patrick will help shore up the run game at Jackson State.

“I feel like Jackson State was the best place for me to further my career and I am excited to join THEE Family,” Patrick wrote on social media.

“I am excited to join this family and help this team win a championship this year.”

Julius Lewis is a defensive lineman transferring from Fresno State University to JSU. Lewis signed with the Bulldogs in 2021 out of Central Catholic High School in California. He was a three-star recruit coming out of high school and held offers from Fresno State, Colorado University, and Sacramento State. He eventually signed with his hometown Bulldogs but did not see any playing time before hitting the transfer portal.

“Signed, sealed, delivered, and ready to make a change. I am honored to say that I have committed to THE JACKSON STATE UNIVERSITY, ” Lewis writes on social media.