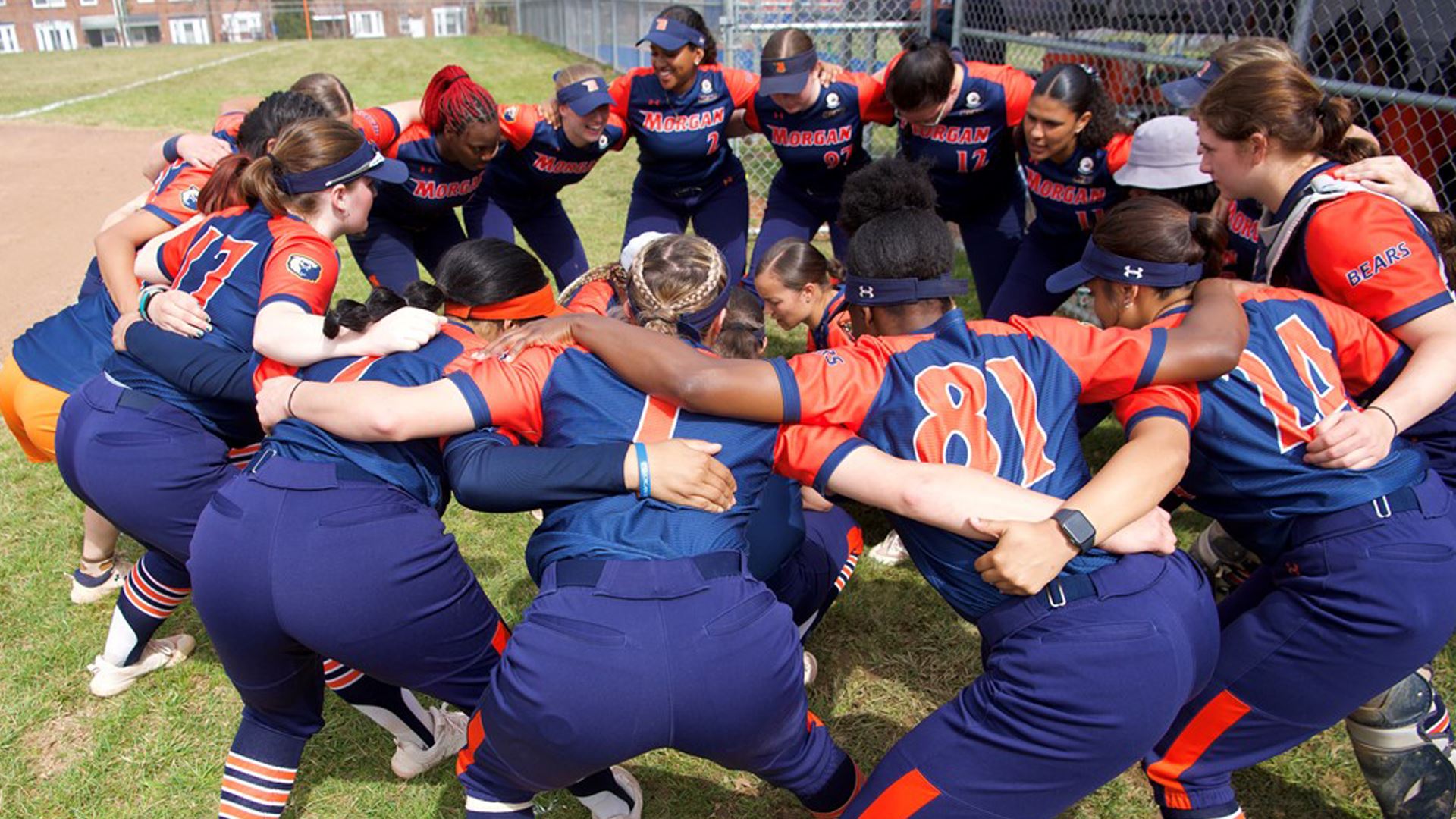 Morgan State the No. 1 seed is waiting for the other side of the semifinal bracket.

MSU (31-13) advances to Saturday’s championship game that will be streamed live on the MEAC Digital Network on YouTube.

Friday’s game schedule has been adjusted in anticipation of heavy rain in the Norfolk area. The semifinal games will now be played at 9 a.m. and 12 p.m. No. 3 Norfolk State and No. 6 Coppin State will kick things off in the early game and Howard (28-22) will take on the winner of that game in the nightcap. Times are subject to change based on weather conditions.

MSU struck early, picking up two runs in the bottom of the first inning. Howard responded in the top of the second with an RBI single by Luz Aguilasocho to bring the score to 2-1.

The Lady Bears blasted two home runs, a two-run homer by Cayla Sweazie and a solo shot by Asia Thomas, in the bottom of the frame to go up 5-1.

Not to be outdone, Alyssa Vasquez hit a two-run homer of her own to keep the Bison in the game and cut the lead to two (5-3).

The Lady Bears would go on to outscore Howard 7-2 in the last four innings to make it to Saturday’s big game.

Nine MSU players had at least one hit in the game. Thomas, Sweazie, Mia Ewell, and Madison Nunez each had a pair of hits. Melissa Paz improved to 5-2 on the season after tossing 4.0 innings and giving up three hits, four runs (three earned) and striking out one batter. Reliever Anaya Hunte had a four-hit, one-run outing to record her second save of the year.

Vasquez led Howard offensively, going 3-for-4 with two runs and four RBIs. Pitcher Mia Gonzales fell to 4-6 on the year. She gave up three runs (one earned) and three hits in 2.1 innings of relief work.