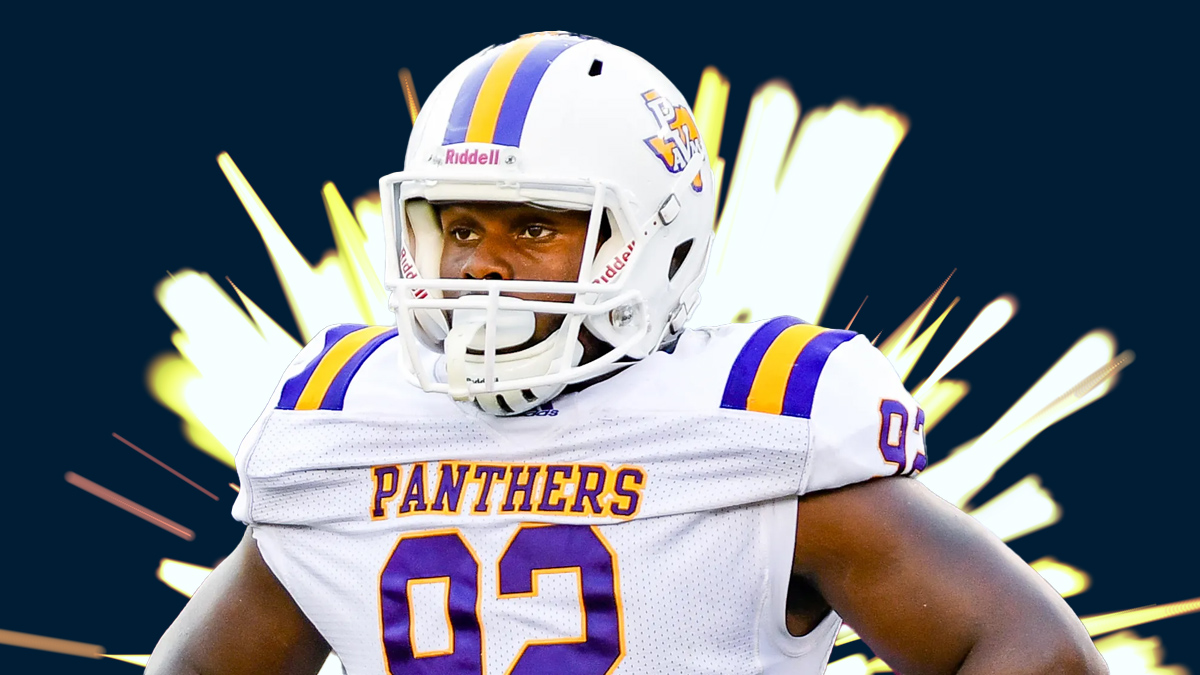 The Southern-Prairie View game this fall just got even more interesting as Jason Dumas has made his decision.

The transfer portal stint for defensive lineman Jason Dumas has come to an abrupt stop in a destination that was pretty clear.

The All-SWAC performer at Prairie View A&M has decided to take his talents to a rival SWAC school — Southern University. He will be reunited with Southern head coach Eric Dooley, who came over from PVAMU following the 2021 season. He made his announcement via Twitter on Sunday.

“First, I want to thank God for allowing me to be in this position I am in today in my football career. Next, I want to thank all the schools that offered me an opportunity to come play for their team. Ultimately my goal is to continue the change of how HBCU football is viewed. I am a HBCU product, and I will continue to be an HBCU product. With that being said; I’m coming home to the state of Louisiana to attend thee Southern University for my last season.

The 2021 spring season saw PVAMU limited to just three games, but the fall season was a breakout moment for both Dumas and the program. Prairie View claimed its first SWAC West title in over a decade and Dumas was dominant upfront. He finished with 38 total tackles, 17.5 of them for loss. That includes 8.5 sacks and 14 quarterback hurries.

Dumas and Southern will travel to Prairie View on October 8.

384
The Latest in HBCU Sports and Culture