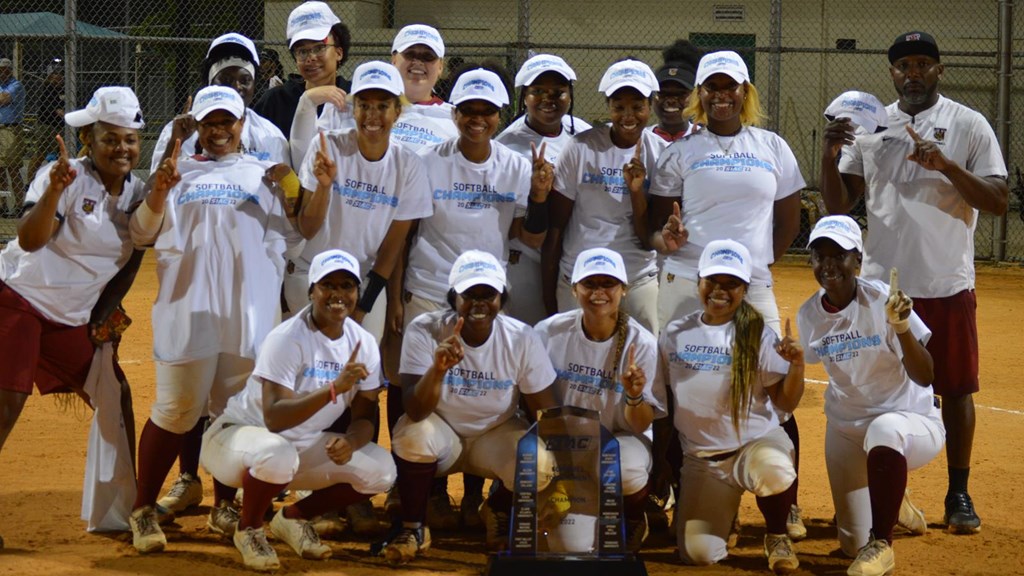 ALBANY, Ga. I Tuskegee (29-11, 18-1 SIAC) was crowned Southern Intercollegiate Athletic Conference (SIAC) Champions after picking up a 1-0 victory in the extra innings over Spring Hill at the Gordon Sports Complex.

In the second game of the day between Tuskegee and Spring Hill, the two teams saw yet another defensive game, with neither scoring until the game-winning run in the tenth.

Tuskegee got the first runner on in the bottom of the first, as Kendra Gibbons (Lineville, Ala.) reached on an error, however Spring Hill got out of the inning with Gibbons left on second.

After neither team provided offense in the second, Jayme Marbury (Alexander City, Ala.) singled in the third, yet could not advance. Jada Chadwick (Columbus, Ga.) was hit by a pitch to get on in the fourth, but the Golden Tigers could not convert once again.

As the game remained scoreless through seven and continued, Myracle Hawkins (Morrow, Ga.) reached base of a Badger error in the tenth, advanced on a sacrifice bunt from Marbury and later scored the game-winning run on an RBI single from Gibbons to claim the SIAC title.

Five Golden Tigers earned hits in the win, led by Hawkins with a pair along with the lone run scored in the game, while Gibbons, Marbury, and Tennessee also recorded hits.

The 2022 SIAC Tournament Most Valuable Player Ayriana Stoneback (Notasulga, Ala.) earned her fourth win of the weekend, working ten innings in the circle and allowing just one hit, walked one and struck out four batters.