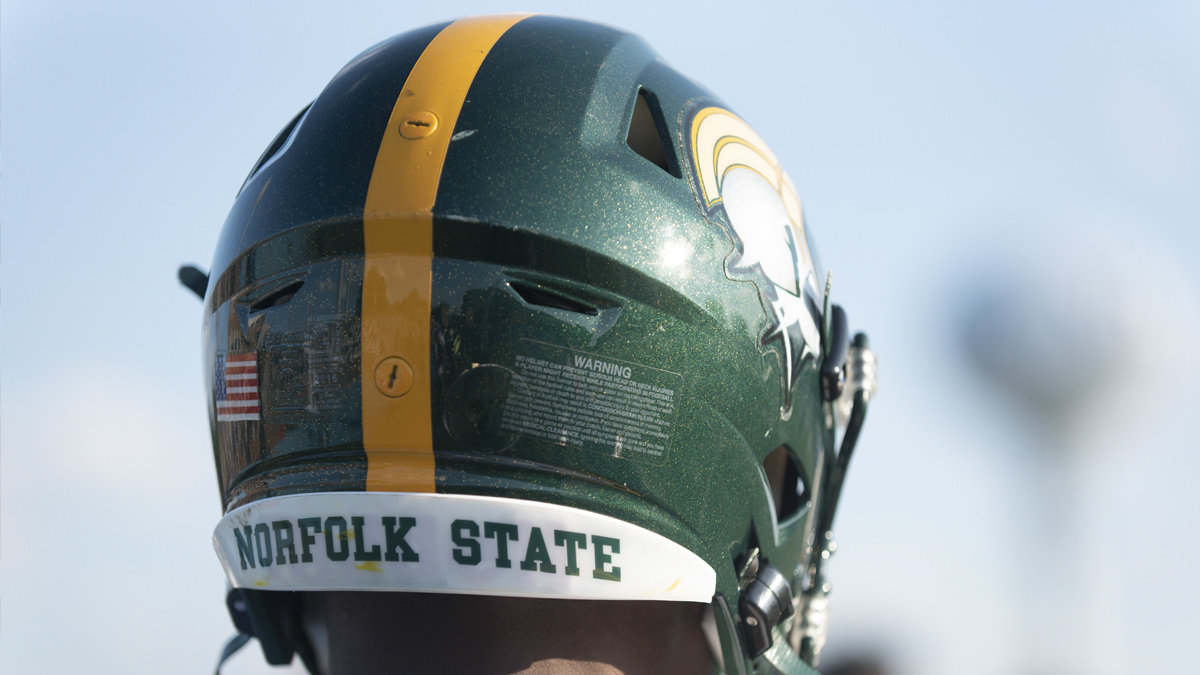 A former Norfolk State football player says he and others were sexually assaulted and nothing was done.

A former Norfolk State University football player claims he and other student-athletes were sexually assaulted and that the school’s athletic leadership did nothing.

Former NSU lineman Shawn Fahey says he and other members of the team were grouped by the genitals as coaches watched. His lawyer says there is footage of players “dry humping” younger teammates as well as more misconduct.

“Instead of NSU handling these incidents with compassion for me after I reported them, I was baited by coaches to rejoin the next day as if nothing ever happened,” Fahey said via WAVY.com. “I was told by coaches I was risking my career. Then NSU made my pain worse by sharing sensitive information about the situation to the whole team… What a terrible decision it was for me to put my faith and safety in Norfolk State University when I accepted that football scholarship over others.

Fahey says NSU has been aware of the incidents for over a year, but has failed to act.

“I have heard from other student-athletes who reported similar experiences at NSU during this same period,” Toscano said. “There are coaches on the current staff that knew of the problems because the incidents happened right under their nose … NSU leaders must be questioned about what they did to ensure the safety of student-athletes – and they must be held accountable – as evidence shows there were coaches on the current staff that were aware they inherited these problems from the previous staff.”

Norfolk State is currently coached by Dawson Odums, who assumed the position last May. NSU has yet to respond with a statement at the time of this post.