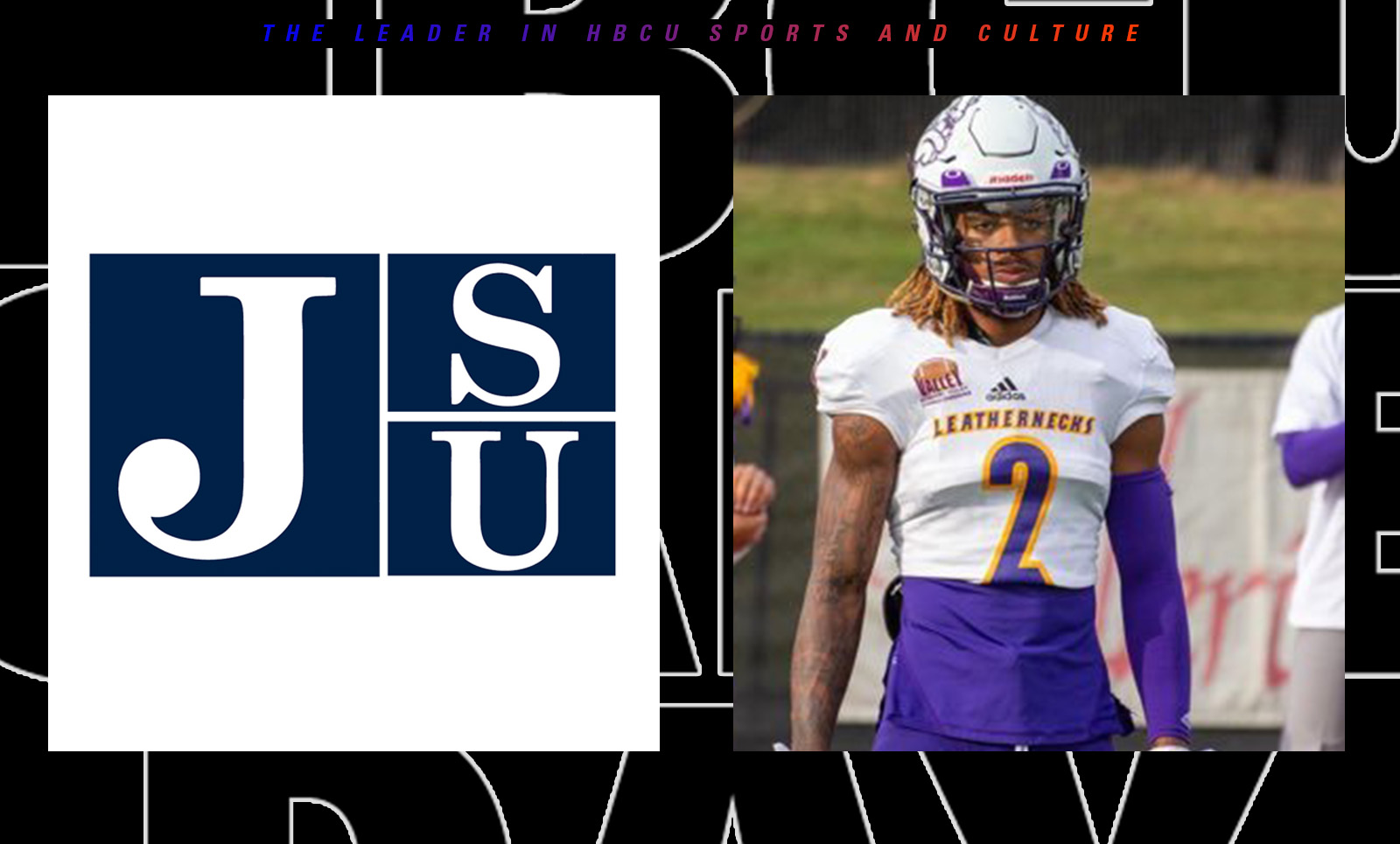 The skill positions continue to stack up for the Tigers.

Dallas Daniels, a graduate transfer from Western Illinois, has committed to play at Jackson State University. He posted his decision on social media Monday evening.

Last season at Western Illinois Daniels recorded  44 catches for 524 yards. He scored two touchdowns and averaged 11.9 yards per catch. His biggest game was against Indiana State on October 9, when he had 143 yards receiving. In the season opener Daniels also rushed for 40 yards.

Daniels took his official visit to Jackson State this past weekend ahead of its nationally televised spring game.

Prior to WIU, Daniels played JUCO football at Northeastern Oklahoma A&M and Arizona Community College. Daniels is from Dayton, Ohio and set school records in receiving yards and touchdowns. He also won a state championship in 2017.

Dallas Daniels was rated as a three-star prospect out of high school and was a top 100 recruit in the state of Ohio in 2018.