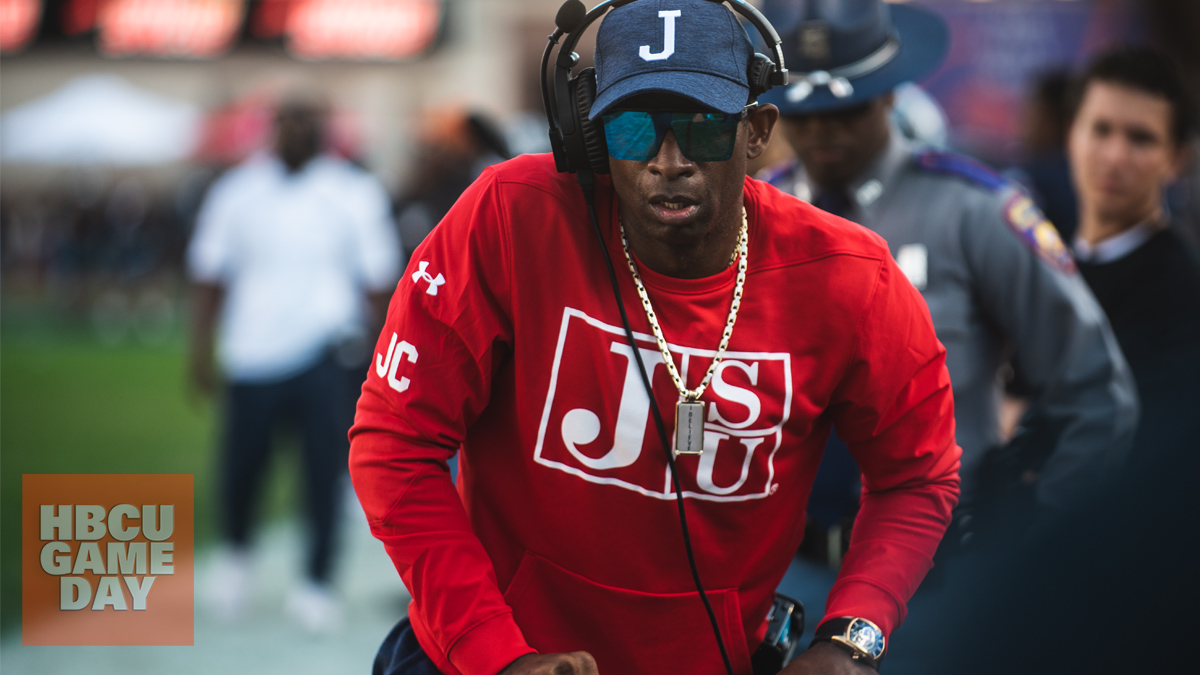 Deion Sanders and Jackson State got better during their spring game in more ways than one, adding depth.

About the same time the current Jackson State team took the field for its spring game, some new blood was being injected into the program.

Jackson State picked up a trio of commitments during Saturday’s spring game at Mississippi Veterans Memorial Stadium. Two of them came via the transfer portal while the third is a highly-touted Class of 2023 commitment.

Louisiana-Layfette offensive lineman Tyler Brown committed to JSU, bringing him back to his home state. The Madison, MS native played his high school ball at Saint Joseph Catholic where he was ranked as a two-star recruit and one of the top 200 guards in the Class of 2019. Brown entered the transfer portal last month, earning an offer from Indiana. But he ultimately chose to come to JSU, whose offensive line struggled at times in the aforementioned spring game.

Former Toledo and Dodge City (Kansas) Community College wide receiver Willie Gaines also committed to JSU on Sunday. The Cocoa, FL native was ranked as a top 200 athlete by 247 Sports coming out of high school in the Class of 2019. He signed his letter of intent to play at Toledo after having a number of Group of Five programs like Appalachian State offer him out of high school. He wound up at Dodge City and is now headed to be a weapon for Shedeur Sanders.

Speaking of weapons for Jackson State’s signal-caller, Robert Lockhart III was a huge grab. The Atlanta-area product was rated as a four-star by 247 Sports.