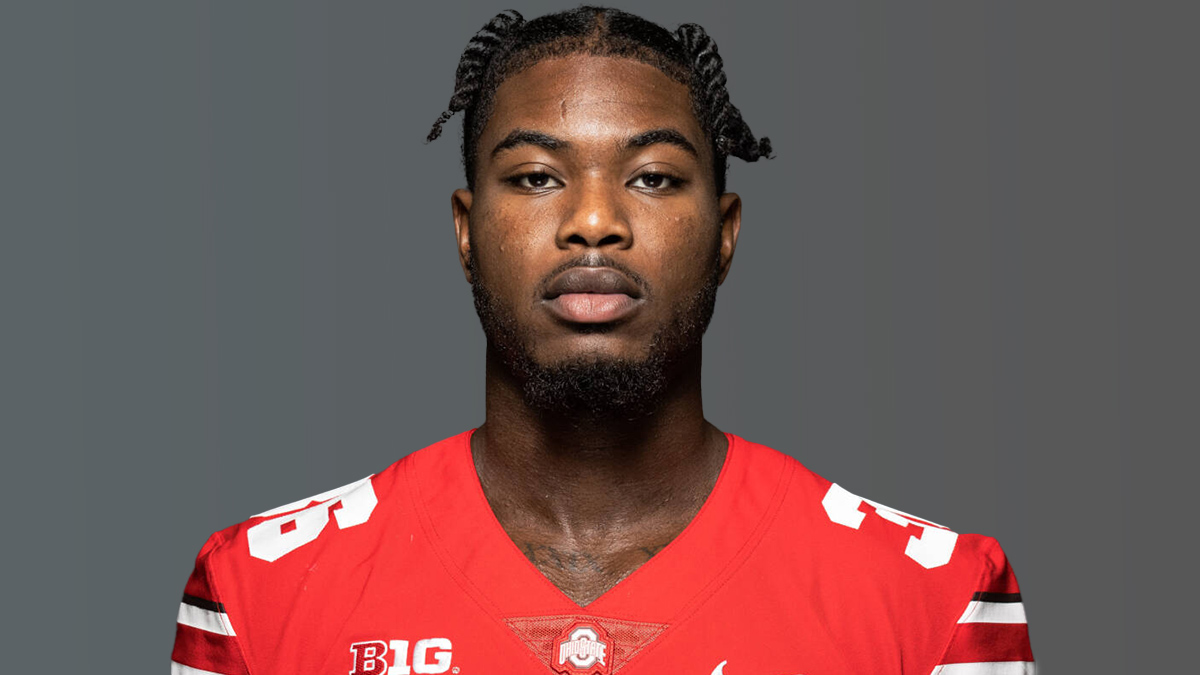 Tennessee State has received a commitment from K’Vaughan Pope, a former four-star who played at Ohio State before an explosion on the field.

Eddie George has given a lot to Ohio State. Now the Tennessee State head coach has picked up a talented player who formerly wore the colors of his alma mater.

Pope was a four-star recruit in the 2018 class out of Dinwiddie County High School. While in high school, Pope was highly sought-after. He had offers from Alabama, Clemson, Florida, Florida State, Georgia, Notre Dame and just about any other Power Five school you can think of.

His career started off slow then came to a screeching halt last September when he stormed off the field during an Ohio State game against Akron. He was waved off on an attempt to sub into the game and returned to the sideline. He reportedly launched his gloves into the stands and took off his jersey headed to the locker room. After the game he wished his teammates luck.

Pope was subsequently kicked off the team by head coach Ryan Day.  He apologized for his actions

“Last night I let my emotions get the best of me,” Pope wrote on Twitter. “For that I want to apologize to my teammates, coaches and Buckeye Nation. I made a mistake and know that I need to be better and do better. I’m going to take this time to reflect and work on my mental well-being.”

Pope has 19 total tackles, eight solo tackles, 1.5 tackles for loss, two interceptions and three pass deflections for his career to this point.

Clearly he’s looking for a new start at TSU. George, who played running back at Ohio State in the mid-1990s, is looking to give him one.