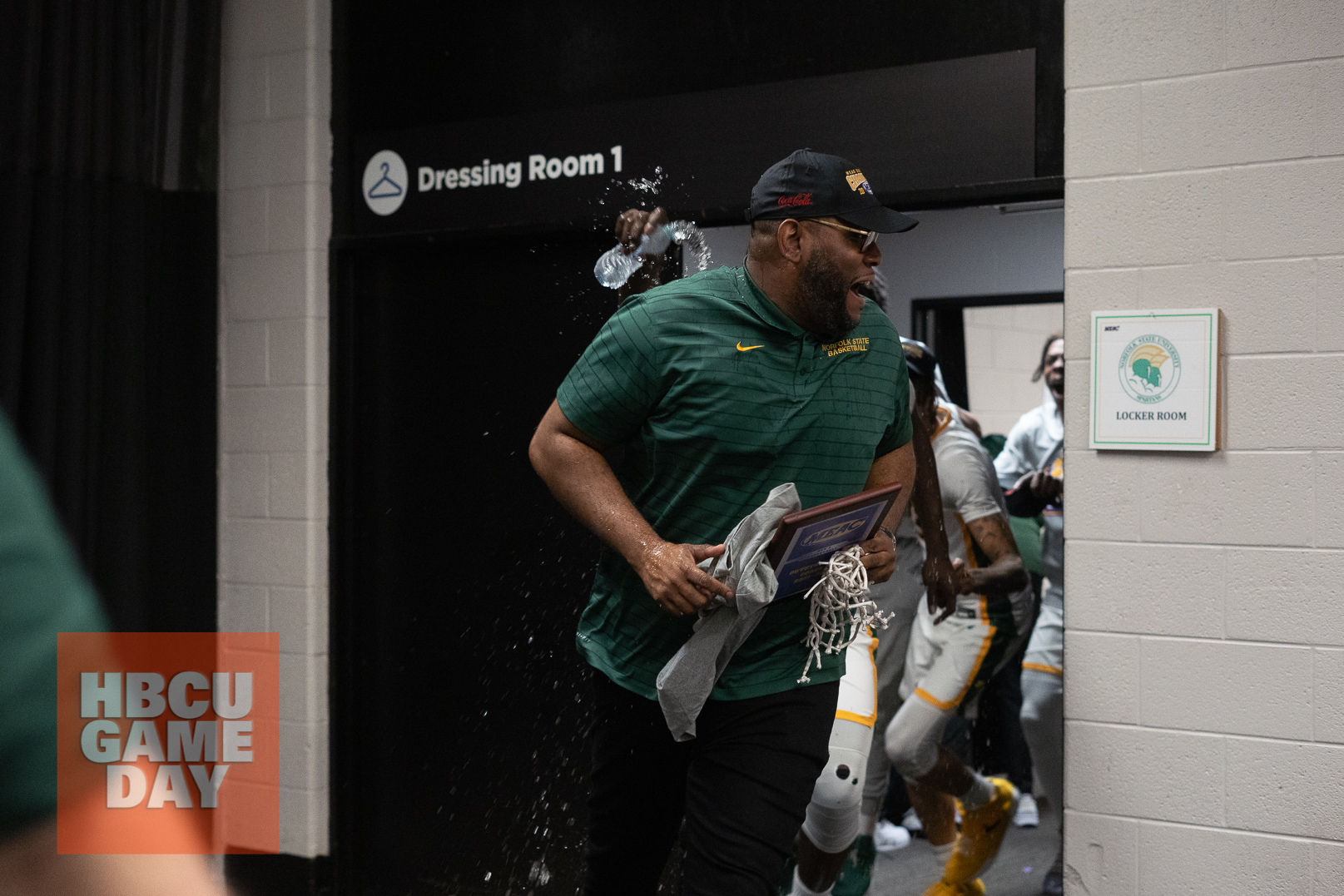 Jones, 42, led Norfolk State to its second consecutive MEAC tournament championship and NCAA tournament appearance. The Spartans were 24-7 overall and claimed the MEAC regular season title with a 12-2 record. NSU began the 2021-22 with a 9-1 record, which is the best start in Division I MEAC history, through the first ten games of the season.

Norfolk State won at least 11 conference games for the eighth time in nine seasons under Jones, who has a 166-126 career record.

The Hugh Durham award, is presented annually to the top Division I mid-major coach in college basketball, is named after a coach who built winning programs at three different universities.

In eight seasons as the head coach at Jacksonville University, Durham became the Dolphins’ all-time winningest Division I coach (106 wins), making him the only coach in NCAA history to be the winningest coach (pct. or wins) at three different Division I schools.

He built national programs at Florida State where he holds the record for best winning percentage with a 230-95 (.708) record in 12 years. And at Georgia where he is also the all-time winningest coach in the 99-year history of the Bulldog program, having won 297 games in 17 seasons.