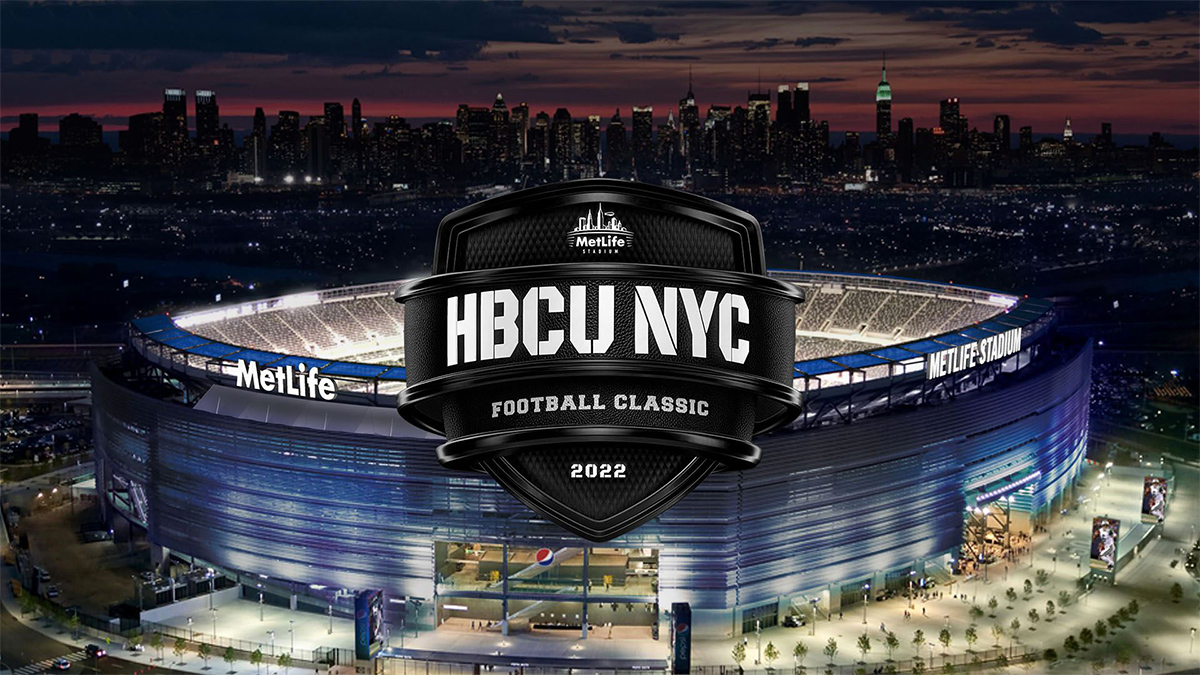 The HBCU New York Football Classic is born as two well-known HBCUs prepare to meet up in the Big Apple next fall.

The Howard-Morehouse series dates back to 1923. Howard leads the all-time series 25-10-2. The two teams last played back in 2015, with Howard claiming a 35-17 victory over Morehouse at the now-defunct Nation’s Classic at RFK Stadium.

Football fans, alumni and students along the east coast can reunite each year to enjoy the pageantry, excitement and camaraderie associated with the HBCU football experience. The game is certainly the highlight of the weekend, but also included are several ancillary events, such as the Alumni Mixer, Scholarship Gala, Pep Rally and Step Show, Pre-Game Show, and of course, The Fan Festival Tailgating.

Tickets for the inaugural HBCU New York Football Classic goes on sale November 1, 2021, at all Ticketmaster locations, and at MetLife Stadium ticket outlets. Tickets will be available for sale at the Morehouse College Bookstore and Howard University Box Office at a later date. Seats are priced from $25 to $50. Additional information on tickets and HBCU NYFC Events can be found on the Classic’s website at http://www.hbcunyfc.com.&nbsp;