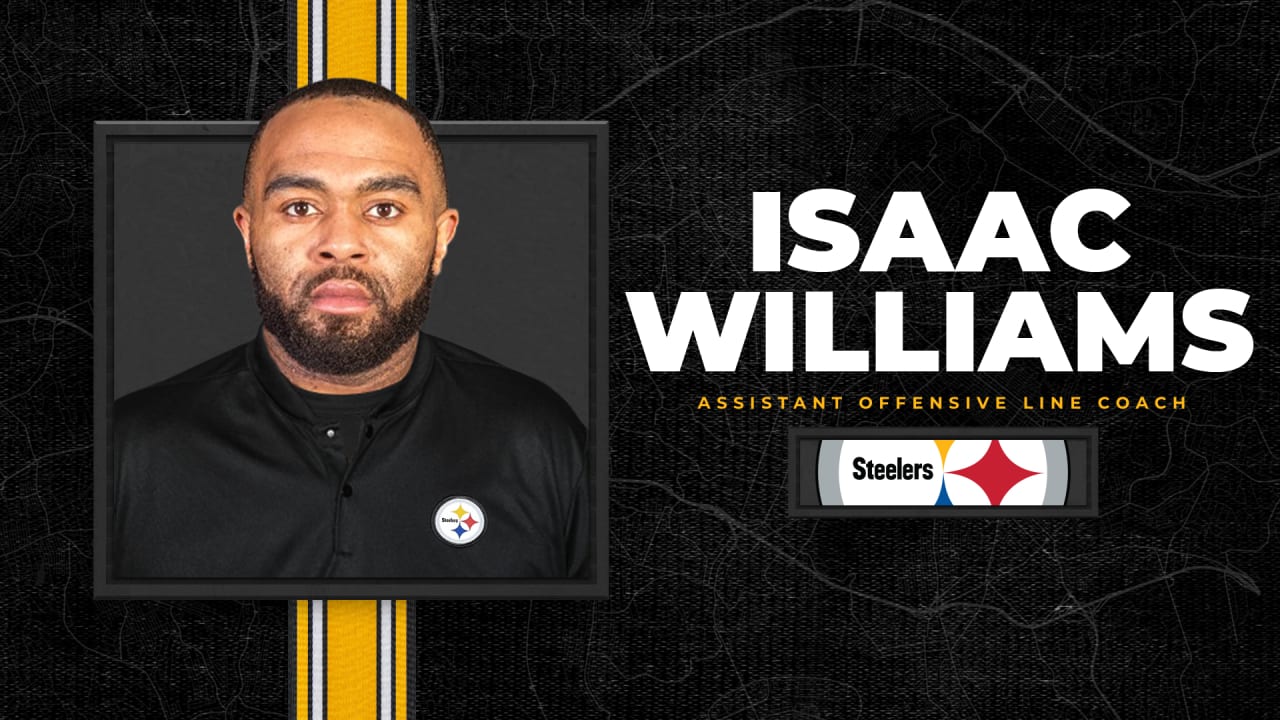 In 2021, Williams guided North Carolina Central’s offensive line during a year when the school recorded their first winning season since 2017.

Williams spent time in the college ranks, most recently at North Carolina Central University where he was the offensive line coach in 2021. He also coached at Morgan State, 2018-20, and Northern Colorado, 2016-17, working with the offensive line at each place.

In 2021, Williams guided North Carolina Central’s offensive line during a year when the school recorded their first winning season since 2017. The school finished second in the Mid-Eastern Atlantic Conference, with two offensive linemen being named all-conference.

Isaac Williams spent three seasons at Morgan State where he was the tight ends coach and offensive line coach/run game coordinator. He worked to develop multiple players while there, including Joshua Miles, a seventh-round pick of the Arizona Cardinals in the 2019 NFL Draft.

Williams also has some playing experience of his own under his belt. He was a four-year starter and three-time captain at Alcorn State (2008-11). He was named all-conference in both his junior and senior seasons and graduated with honors. He also played one season with the Laredo Rattlesnakes of the Arena Football League in 2013 where he was a defensive end and center.