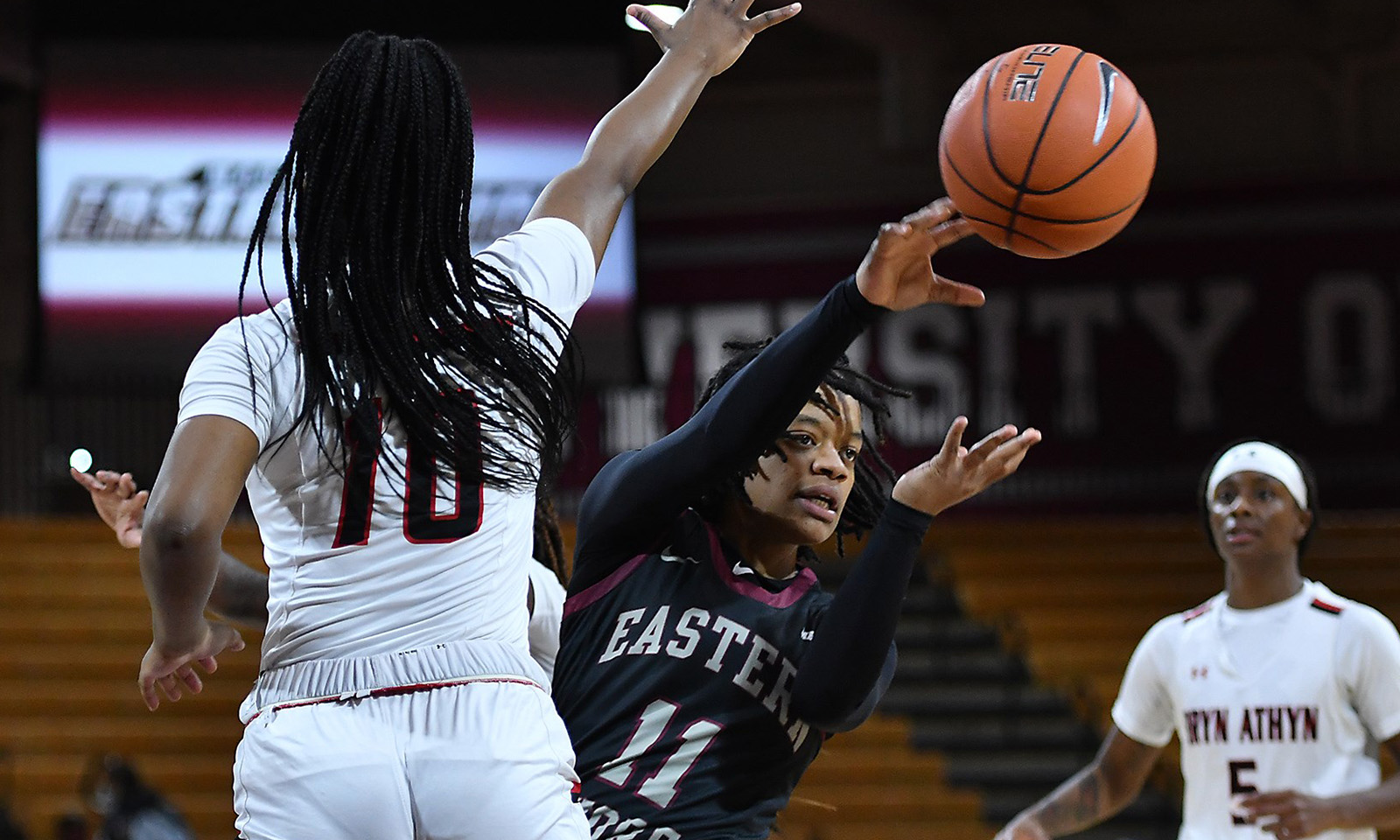 The fifth-seeded Hawks (11-15) advanced to the semifinal round on Friday, where they will face Howard University, the No. 1 seed, at 12 noon.

The fifth-seeded Hawks (11-15) advanced to the semifinal round on Friday, where they will face Howard University, the No. 1 seed, at 12 noon.

The two teams battled back and forth with the Eagles (15-12), the No. 4 seed, controlling the flow until the Hawks made a late run to get to within 36-32 at intermission.

From there, it became a back-and-forth affair with neither team holding a comfortable lead.

In the fourth quarter, the two teams continued to battle until the Hawks made their decisive run as Haynes and teammates Bairesha Gills-Miles and reserves Brooklyn Bailey and Mya Thomas, who contributed 33 points between them.

Coppin State began to miss shots and turn the ball over. Their problems were compounded when Alexander, the MEAC Player of the Year, appeared to tire, missing four of her last five shots.

The 33-point effort was two points off Alexander’s career-high of 35 that she set earlier this season.

Colleen Bucknor added 10 off the bench for Coppin State.