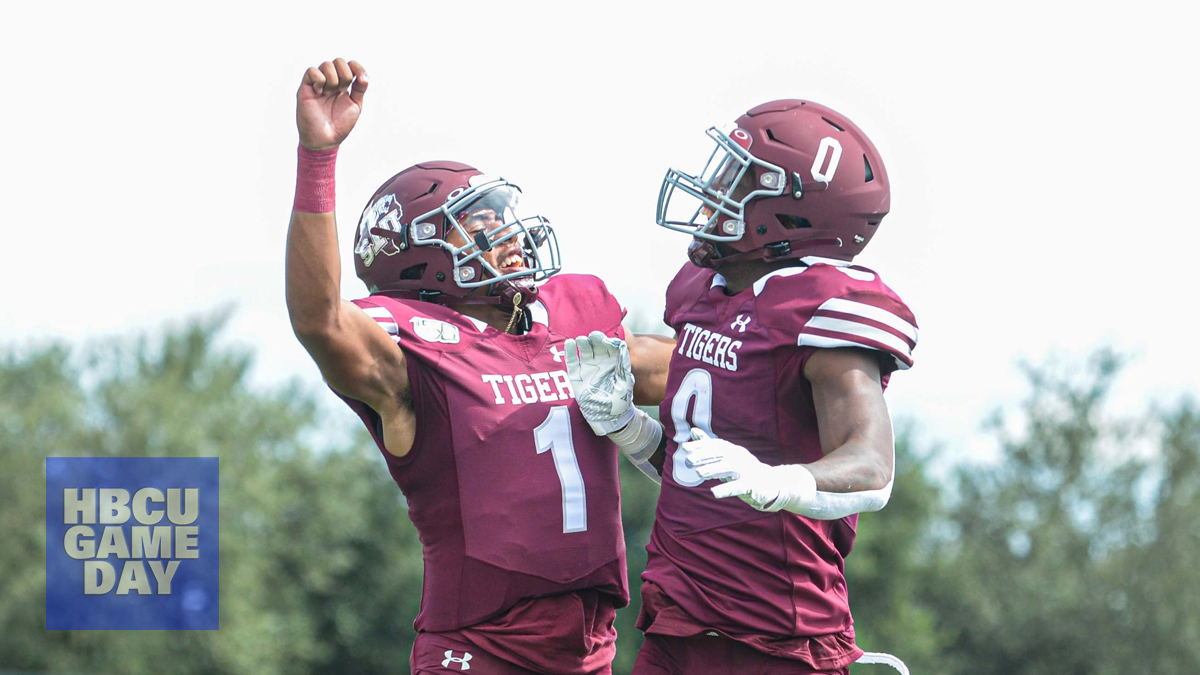 Tigers will be in the Dallas metroplex twice in the first three weeks of the season.

Eight games inside the state of Texas, four home contests at PNC Stadium and homecoming on campus for the third straight year highlights the 2022 Texas Southern University football schedule.

The 2022 season kicks off on Labor Day Weekend as TSU will head to Prairie View, Texas to face Prairie View A&M for the annual Labor Day Classic on Sept. 3.

TSU will have a presence in the Dallas Metroplex the following two weekends as the Tigers step out of SWAC play for an FBS contest against North Texas in Denton, Texas on Sept. 10. The Tigers will face the Eagles for the first time since 2012.  On Sept. 17, TSU resumes SWAC play as they’ll head to Arlington, Texas for the second annual Arlington Showdown as they’ll take on Southern at Globe Life Park.

TSU closes out the month of September as they return to San Antonio, Texas for the second time in four years for its second FBS match-up of 2022 against UTSA inside the Alamodome.  The game also marks the return to the Alamodome for TSU for the first time since 2000.

TSU returns to Houston for its 2022 home opener as they’ll open the month of October against Alabama State inside PNC Stadium on Oct. 1. On Oct. 8, the Tigers head back on the highway one week later for a showdown at Arkansas-Pine Bluff inside Simmons Bank Field. After an off week on Oct. 15, TSU returns to the gridiron in Lorman, Miss. as they’ll head to Alcorn State on Oct. 22.

The Tigers will finally put their traveling bags down as three of their final four games are in Houston.

Homecoming 2022 highlights the conclusion of October as TSU welcomes Lincoln University (California) inside Durley Stadium on Oct. 29 at 2 p.m. On Nov. 5, Jackson State comes to Houston for the first time since 2016 as they’ll square off against the Tigers in PNC Stadium. TSU’s 2022 home finale and senior day festivities will take place on Nov. 12 versus Grambling State at PNC Stadium followed by the team’s 2022 season finale in Huntsville, Ala. at Alabama A&M on Nov. 19.