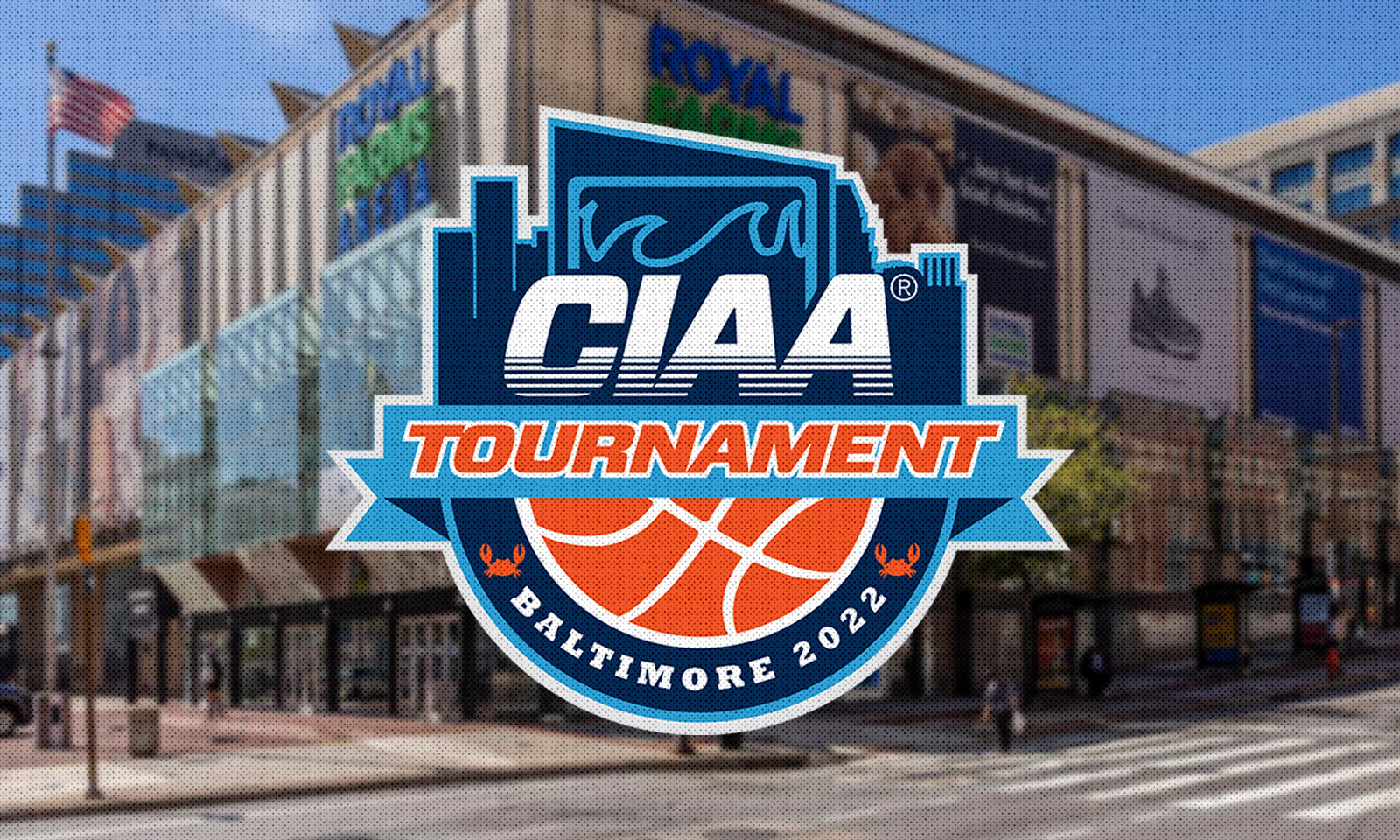 Each bracket is seeded 1 through 12 based on conference winning percentage.

Courtesy of The CIAA

CHARLOTTE, NC – The Central Intercollegiate Athletic Association (CIAA) announces the brackets for the 2022 CIAA Tournament. The single-elimination tournament will be held in Royal Farms Arena  February 22-26. Championship games will tip-off at 1:00 p.m. for the women followed by the men at 4:00 p.m. on Saturday, February 26. Each bracket is seeded 1 through 12 based on conference winning percentage.

Lincoln (PA) solidified the women’s Northern Division title and the top seed overall with a win over Virginia State on Saturday, finishing the regular season with a 12-4 conference record.

At 11-5 in conference play, Elizabeth City State receives the no. 2 seed after Saturday’s win over Bowie State, who will be the no. 3 seed.  The Bulldogs were seeded ahead of no. 4 seed  and Southern Division champion Johnson C. Smith and no. 5 seed Fayetteville State after defeating both during the regular season. As a reminder, the conference’s tiebreaker for seeding is as follows: head-to-head competition, head-to-head point differential, divisional winning percentage, and a coin toss. The top four seeds will each have a bye in the opening round.

Shaw comes in at no. 6, and despite identical conference records, Virginia Union is the no. 7 seed after defeating no. 8 seed Winston-Salem State head-to-head earlier this season. No. 9 Saint Augustine’s, no. 10 Claflin, no. 11 Virginia State, and no. 12 Livingstone round out the rest of the women’s field.

The Women’s Tournament will tip-off Tuesday, February 22 at 10:00 a.m. with Fayetteville State vs. Livingstone. Other women’s contests on Tuesday include: 12:10 p.m. Claflin vs. Virginia Union, 2:20 p.m. Winston-Salem State vs. Saint Augustine’s, and 4:30 p.m. Shaw vs. Virginia State. In the quarterfinals, Lincoln (PA) will await the WSSU/SAU winner for a 4:30 p.m. tipoff on Wednesday while Elizabeth City State will take on the Claflin/VUU winner for their 4:30 p.m. contest. On Thursday, Johnson C. Smith will play the FSU/Livingstone winner at 12:00 p.m. while the winner between VSU and Shaw will advance to face Bowie State at 2:00 p.m.

In the men’s field, Fayetteville State takes the top seed  after winning the head-to-head tie-breaker over Northern Division champion Virginia Union, who like FSU finished with a 13-3 conference record to claim the no. 2 overall seed. FSU and VUU are followed by no. 3 and Southern Division champion Winston-Salem State and no. 4 Lincoln who close out the regular season at 12-4 and 11-5, respectively. Each will receive a bye in the opening round as a top four seed.

Livingstone comes in at no. 5 with a 10-6 record in league play followed by Shaw, Virginia Union, and Winston-Salem State. Claflin, Bowie State, Saint Augustine’s, and Johnson C. Smith make up seeds 9 through 12, respectively.

The Men’s Tournament will tip-off Tuesday at 6:40 p.m. with Virginia State vs. Claflin followed by Elizabeth City State vs. Bowie State at 8:50 p.m. Men’s quarterfinal action will begin on Wednesday at 10:00 a.m. with Saint Augustine’s taking on Shaw followed by Johnson C. Smith vs. Livingstone at 12:10 p.m. Fayetteville State will play the CU/VSU winner at 6:40 p.m. on Wednesday and Virginia Union will face the winner of Bowie State vs. Elizabeth City State at 8:50 p.m. The quarterfinals continue on Thursday as Lincoln (PA) takes on the Johnson C. Smith/Livingstone winner at 6:00 p.m. while Winston-Salem State takes on the winner of Shaw and Saint Augustine’s at 8 p.m.

All 22 games will be broadcast exclusively on ESPN+ (https://plus.espn.com/) with the championship games also being shown on ESPNU. Radio coverage of all the games will be provided by Heritage Sports Radio Network (HSRN) and can be found HERE.

For the latest information on the 2022 CIAA Tournament, visit ciaatournament.org or download the CIAA mobile app via the Apple Store or Google Play. You can also follow the CIAA on Twitter (@CIAAforLife), Instagram (@CIAASports) and Facebook (The CIAA), or search #CIAATourney, #CreatingNewLegacies, or #CIAAHoops on all platforms.