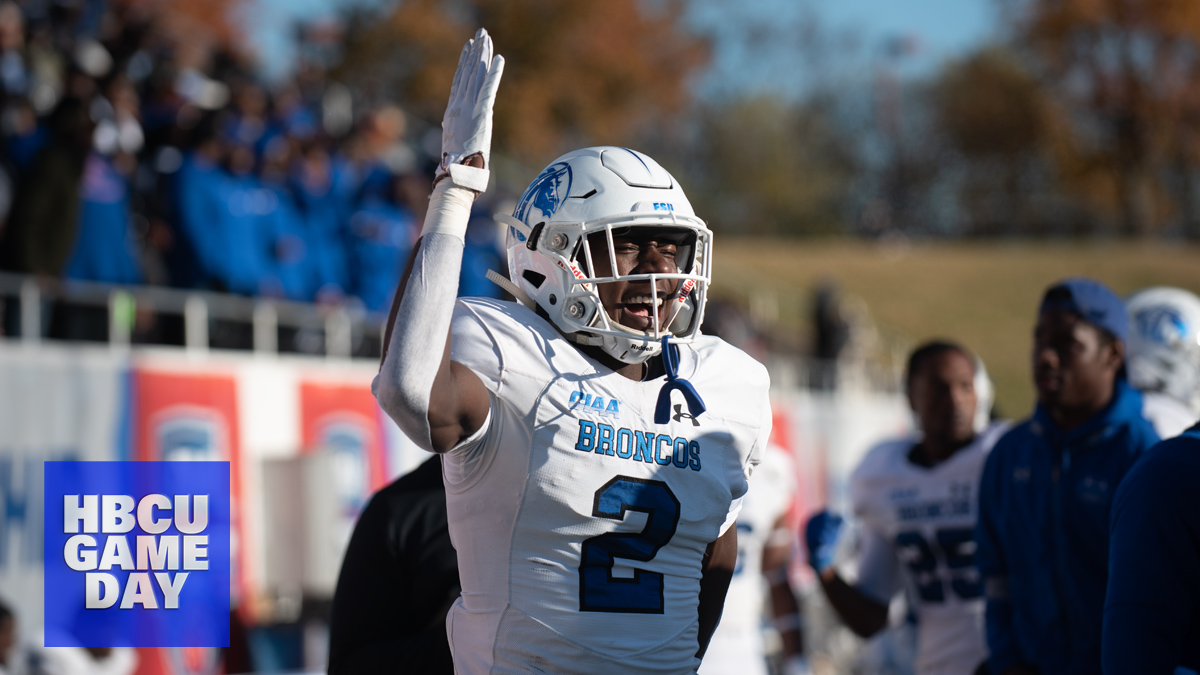 Four HBCU players, three of them defensive backs, have been invited to the official NFL Combine in Indianapolis, IN.

The official NFL Combine list is out and four former HBCU stars will get a chance to show top scouts in the NFL what they have to offer.

Fayetteville State defensive back Joshua Williams is the most recent addition to the list. He’s one of a handful of prospects that don’t hail from Division I football. The 6’2, 193 pound cornerback had 31 tackles (20 solo), three interceptions for a return on 32 yards, and six pass break-ups in 2021. Williams had a career game-high of ten tackles against Wingate last season and also recorded a pick-six. He was the only Division II player invited to the Senior Bowl last week in which he impressed scouts with his speed and other skills.

Representing the MEAC and South Carolina State is DeCobie Durant. Durant was named MEAC Defensive Player of The Year following a final season that saw him accumulate 37 tackles, including 29 solo stops. He led the league in passes defended with 14 and tied for second in interceptions with three. Two of his interceptions came against nationally-ranked Clemson on Sept. 11.

Rounding out the list is offensive lineman Ja’Tyre Carter of Southern University. He’s a 6-foot-5, 275-pound lineman that helped SU lead the SWAC in rushing in 2021. He decided to forgo the final season of eligibility and was invite to participate in both the East-West Shrine Bowl and the Senior Bowl ahead of the NFL Combine.

A total of 324 prospects are invited to attend this year’s combine, which will take place in Indianapolis from March 1 through March 7. Dozens of other pro football hopefuls participated in last month’s HBCU Combine ahead of the Senior Bowl in Mobile, Alabama.