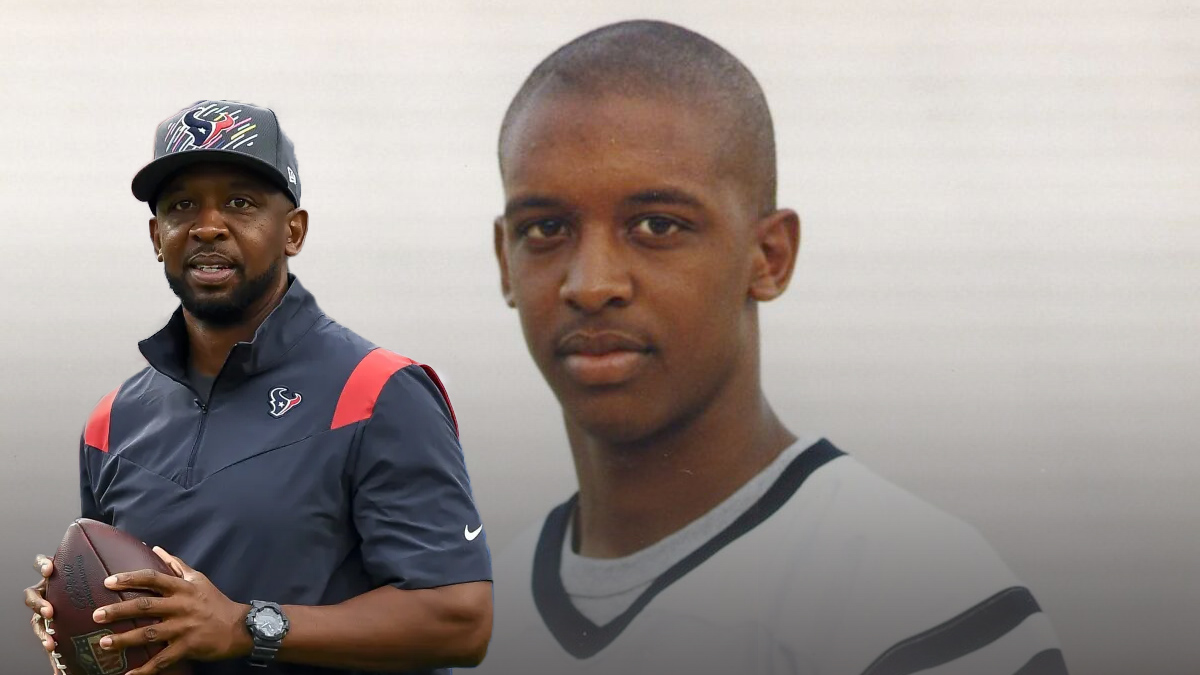 The Houston Texans have their head coach and they didn’t need to look far to find their offensive coordinator.

Pep Hamilton, who most recently served as the Texans quarterbacks coach, has been named the team’s new offensive coordinator. He will work under Love Smith, who was announced as the franchise’s new head coach.

Hamilton previously interviewed with the New York Giants for their offensive coordinator opening following the conclusion of Houston’s season. He turned down an interview with the Carolina Panthers for their opening at the position last month as well.

The former Howard University quarterback has been in the coaching game for a long time, and this will be his second stint as an NFL offensive coordinator. He previously served in that role with the Indianapolis Colts from 2013 through 2015 and helped the franchise to its first — and only — post Peyton Manning appearance in the AFC Championship Game.

Hamilton went on to serve as a head coach for the DC Defenders of the short-lived XFL before that league folded at the start of the pandemic.

He’s best known as a tutor for young quarterbacks, having worked with Luck as well as Justin Herbert at San Diego before helping Davis Mills have a career year with the Houston Texans last season.