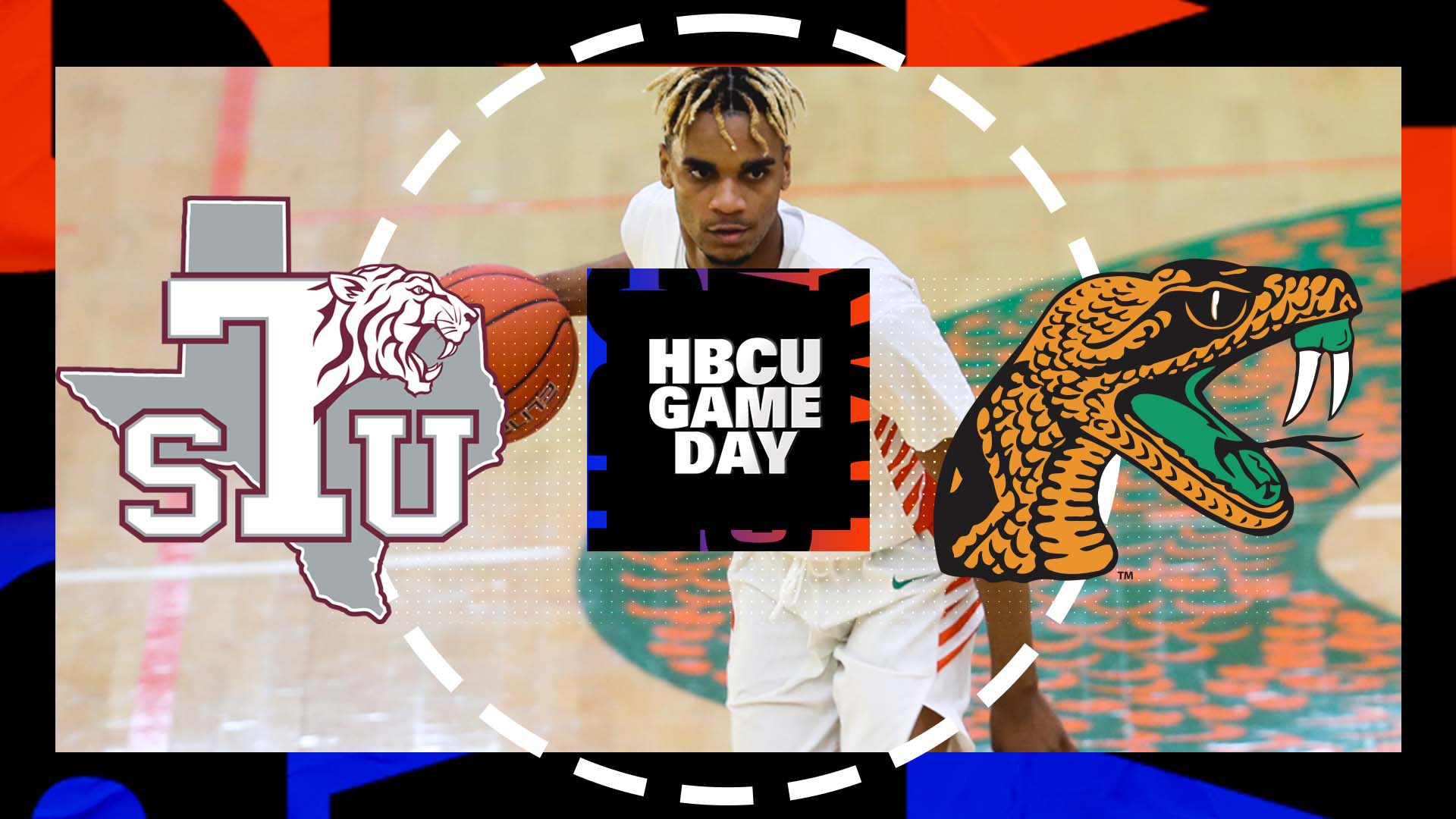 FAMU and Texas Southern set to tip-off on NBA TV

Saturday’s games features some of the top scorers in the league for men and women.

On Saturday the SWAC will showcase its basketball on the national stage with a double header between Texas Southern and Florida A&M. The men’s and women’s games will air live on NBA TV beginning at 2pm EST/1pm CST from Tallahassee.

The matchup will be the only regular season meeting between the two schools. The TSU women are currently 5-4 in conference play after back to back wins over Prairie View A&M and Alabama State. Texas Southern is the top team in the league converting three point shots. The Lady Tigers are making 30 percent of their three pointers.

FAMU is still putting things together under first year coach Shalon Pillow. The Lady Rattlers opted out of last season, and like many teams has struggled to put a full lineup on the court due to COVID. But the biggest bright spot for FAMU is definitely Horton, the transfer from the University of Virginia.

Cynthia Cooper-Dyke, the head coach at Texas Southern, knows Horton very well. In high school the California native played with Cooper-Dyke’s daughter and the coach recruited her while she was coaching at the University of Southern California.

The Texas Southern men will face two different obstacles this weekend. The first is how to find a way out of the frozen airports in Texas after a big winter storm this week. The second is how to cool off a red hot Florida A&M squad. The Rattlers have won seven games in a row, their longest streak since the 1988-89 season.

FAMU is led by MJ Randolph, a definite contender for Player of the Year in the SWAC. Randolph leads the SWAC averaging 19.7 points per game, shooting 46 percent from the floor and 33 percent from three. He’s an iron man as well averaging 38.5 minutes per game. FAMU is tied with Grambling and Southern atop the SWAC with a 7-3 conference record.

Texas Southern, the longtime gold standard in the SWAC, is right behind FAMU with a 6-3 record. The Tigers have more of a balanced attack than most teams in the conference. TSU is third in the conference in scoring at 68 points per game but only have one double digit scorer. John Walker III averages 10.1 points per game, however he has seven other teammates that score at least five per game.

Texas Southern has the top rated defense in the SWAC, it will be interesting to see how it contains the leading scorer in the conference. TSU is holding opponents to 66.7 points per game, best in the league. The Tigers made big news earlier in the season when they upset the University of Florida 69-54 in Gainesville.

I will have the pleasure of serving as the color analyst for both games this weekend in Tallahassee. Santoria Black will be on the play by play, while Coppin State alum and TNT reporter Stephanie Ready will lead the coverage from the studio.

FAMU and Texas Southern set to tip-off on NBA TV