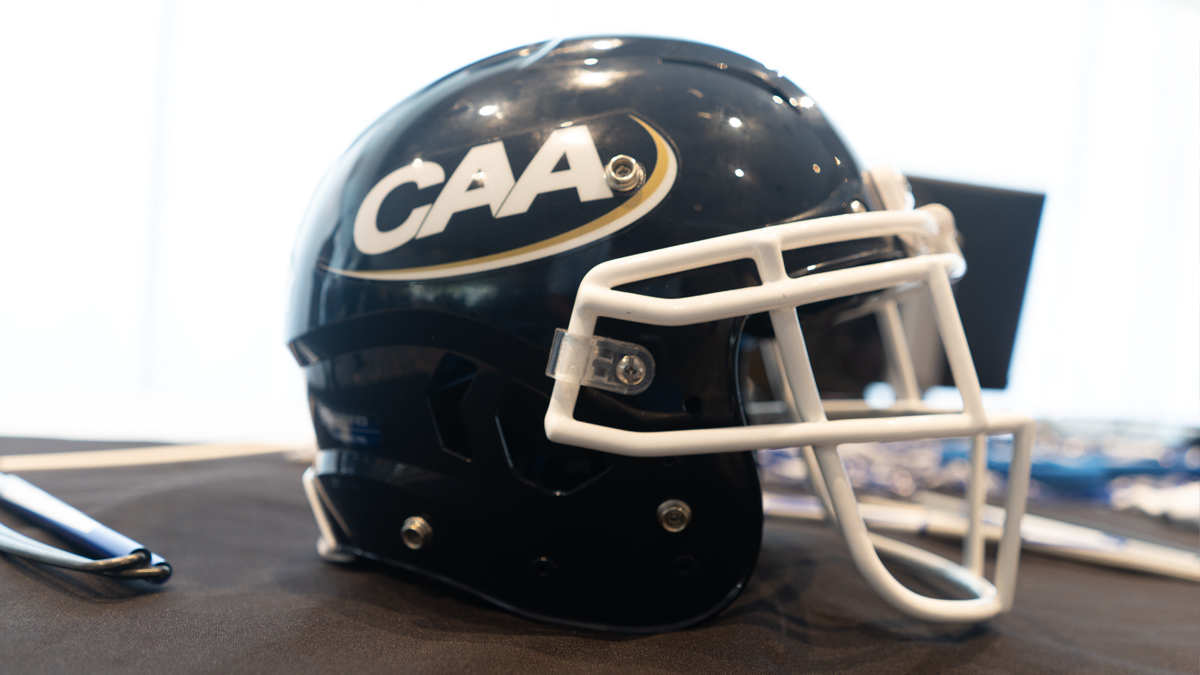 The CAA has three new schools, including an HBCU. But North Carolina A&T and Howard University are reportedly also drawing interest.

If College of Charleston Director of Athletics Matt Roberts has his way, the league will see more expansion soon.

As the southern-most school in the CAA, however, Roberts was sure to point out that the addition of schools in New York (Stony Brook), New Jersey (Monmouth) and Virginia (Hampton) isn’t necessarily trending its way.

“This move certainly helps in the North. It doesn’t necessarily help geographically for us in the South. But it’s step one in what we think will be a multiple-phase project.”

The addition of the three new programs brings the conference’s line up to 12 full members and 13 in football. The CAA broke new ground by bringing in Hampton, but sources indicate it is not through pursuing new schools and may not be through pursing HBCUs.

Sources indicated last fall that Howard University and the CAA had been involved in some level of talks as the league looked to bounce back from the deflection of James Madison and reload. Howard has kept its hand close to its vest so far but is believed to have an open path to joining the CAA, which now features its long-time rival in Hampton University.

Sources indicated that the CAA has interest in North Carolina A&T and potentially a path to membership. It has yet to complete its first full year in the Big South following its move from the MEAC, but state of Big South football in the wake of Hampton and Monmouth’s makes threatens that alliance as it will only have five football schools — one less than the number needed for an automatic playoff bid in the current FCS playoff format. Of course, with the NCAA Constitution being re-written and the possibility of playoffs expansion, that may not matter as much as it does right now.

What does A&T gain by joining the CAA? In addition to joining Hampton, it would also become a conference rival for Elon University. Elon is located in Burlington, about 30 minutes from Greensboro on a day with a little resistance on I-40. UNC-Wilmington is also in the conference and would be a divisional opponent if that ever became a thing. Trips to South Carolina (Charleston) and Virginia (Hampton and William & Mary) wouldn’t be too big of a hike. The conference’s northern schools are a different story, however, stretching all the way to Boston. It is also a league made up of schools with strong academic reputations, which sometimes matter as much as anything else.

At the end of the day, the CAA definitely needs new members. And A&T could easily decide it needs a new conference home if the Big South can’t address the football issue. We’ve reached out to the Big South but have gotten radio silence since Hampton’s move became public. NC A&T AD Earl Hilton spoke with us last week about where his program stands, although he didn’t tip his hat one way or another. Only time will tell how things will shake out, but it is clear the landscape is anything but stable.