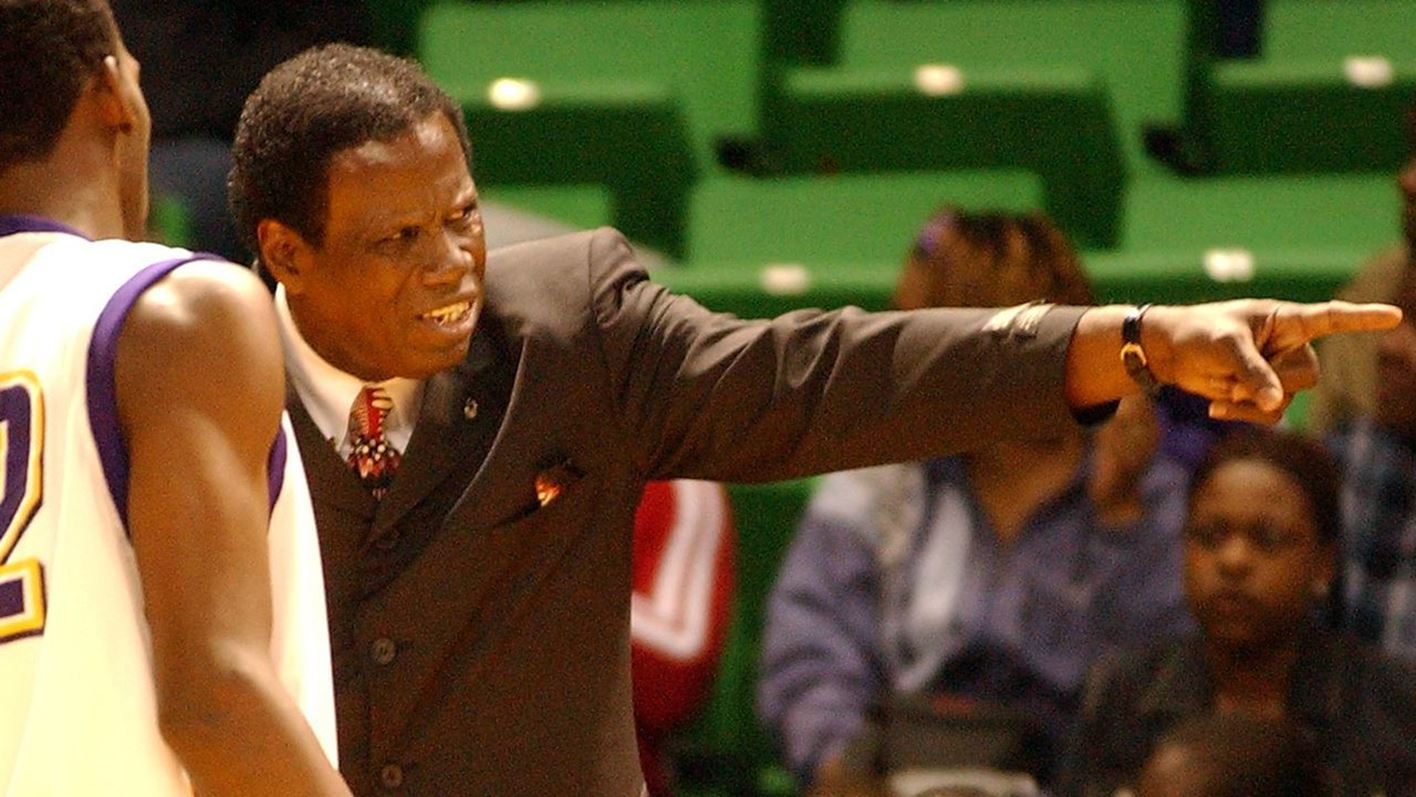 Miles remembers the life of former head men’s basketball coach Roosevelt Sanders passed away this past weekend. He was 84 years old.

He coached the Golden Bears from 1998-2006. His official ledger shows that he went 78-106 during his tenure but he had 36 wins taken away via NCAA penalties against the Miles athletic department five years after he coached his final game. Still, he took a mediocre program and brought it on the brink of greatness before he left.

In his final season, he helped push a struggling team that started 1-9 and had won just seven regular-season games on an outstanding run through the SIAC tournament. The Golden Bears were seeded ninth for the 2006 tourney but authored upset wins over Fort Valley State, Benedict and Albany State and led by 10 points with just more than four minutes to go in the championship game before falling by three points to Stillman.

Under Sanders, Miles had some other good campaigns. The Golden Bears went 16-12 in the 1999-2000 season and made it to the SIAC semifinals. The next two season, Miles won 33 games combined but suffered losses in the conference tourney quarterfinals. When he left the program, he had the second-most wins in school history. He is still third on the all-time list.

Before coming to Miles, Sanders had already built his résumé as the leader of the powerhouse Central High teams in Tuscaloosa. He won 699 games at Central, winning back-to-back Alabama High School Athletic Association titles in 1990 and 1991, along with four other appearances in the finals. He also won a state title at Tallassee in 1969.

Sanders is enshrined in the Alabama High School Sports Hall of Fame, was the first coach in the Alabama-Mississippi All-Star Game and his name adorns the gymnasium at Central High.